WASHINGTON (Reuters) – Just two months after taking office, President Donald Trump in March 2017 traveled to Michigan to announce that he would undo ambitious vehicle emissions standards mandated under his predecessor Barack Obama, portraying the reversal as a boost to the U.S. auto industry centered in the Midwestern state. 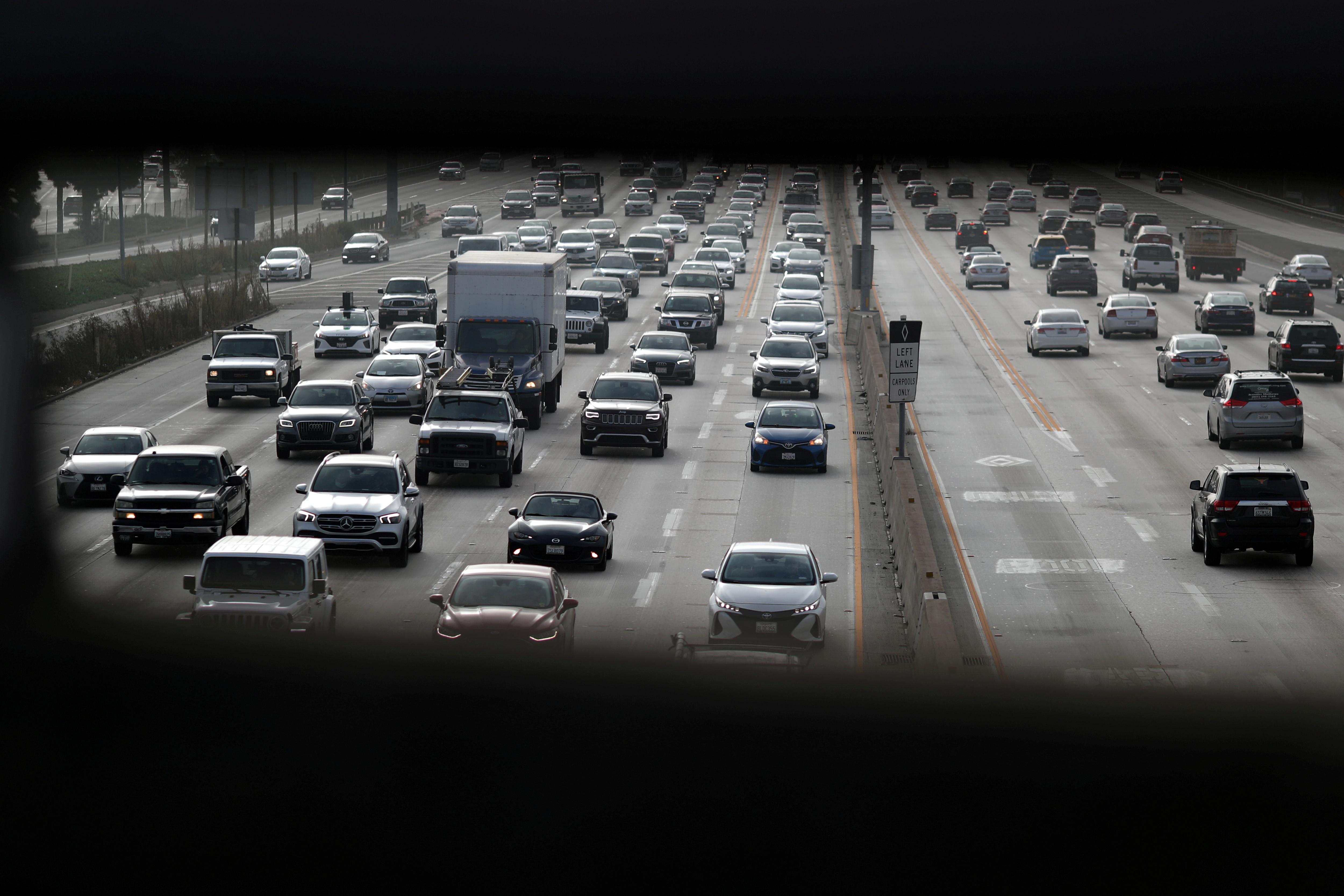 “The assault on the American auto industry is over,” the Republican president said at the time.

It took Trump’s administration three years to follow through on his promise. And an expected court challenge led by California could delay implementation until after the Nov. 3 election in which Trump is seeking a second term in office, meaning it is possible his successor could scrap the plan without it ever having taken effect.

“The federal government’s math still doesn’t add up after all these months of trying to retool and rework their rule,” California Attorney General Xavier Becerra said, accusing the administration of failing to comply with federal law in the plan announced on Tuesday.

The challengers getting ready to sue – a coalition of more than 20 Democratic-led states as well as environmental groups – are planning to target much of the analysis and underlying assumptions used by the administration in crafting the plan, which ditches the Obama-era requirement of 5% annual increases in efficiency for cars and trucks through 2026 in favor of 1.5% annual increases.

The plaintiffs are expected to challenge the administration’s contentions that the weaker efficiency standards will reduce future vehicle prices by $1,000 by reducing automaker compliance costs. The administration contends that less expensive sticker prices will entice motorists to more quickly buy new cars that are safer than their older vehicles.

The litigation is expected to be filed in the U.S. Court of Appeals for the District of Columbia Circuit once the 2,000 pages of rules are formally published in the coming weeks. Seven of that court’s 11 active judges were appointed by Democratic presidents, suggesting it may be unfriendly territory for the administration.

Trump’s administration, which has erased a series of Obama-era environmental initiatives that it deemed burdensome to industry, said the new rules will result in about 2 billion additional barrels of oil being consumed and 867 to 923 additional million metric tons of carbon dioxide being emitted.

Automakers have yet to announce how they will approach the coming litigation.

They must decide whether to intervene and, if so, on which side. Most automakers intervened on behalf of Trump’s administration when states sued to block its decision to revoke California’s ability to set its own emissions standards or require a rising number of zero-emission vehicles, while some have sought to broker a deal with California. That case is still pending.

In the coming legal fight, the challengers can cite as evidence the U.S. Environmental Protection Agency science advisory board’s January finding of “significant weaknesses in the scientific analysis” of the proposed rollback.

Trump administration officials also said the Obama-era rules, announced in 2012, included many assumptions that turned out to be wrong including on fuel prices and the mix of passenger cars and SUVs.

“Basically the automakers have to be living under a lot of uncertainty over the outcome,” said David Doniger, a lawyer with the Natural Resources Defense Council environmental group. “If I were in their shoes, I would say you don’t have a very secure basis for relying on this rule.”

One of the strategic questions facing the challengers is whether to file a stay application seeking to put the rule on hold while the litigation continues, a decision lawyers working with the potential plaintiffs have said they have not yet made.

Among the considerations is how likely they would be to obtain such a court order and if they do, whether the Supreme Court, with a 5-4 conservative majority including two justices appointed by Trump, would overturn it. 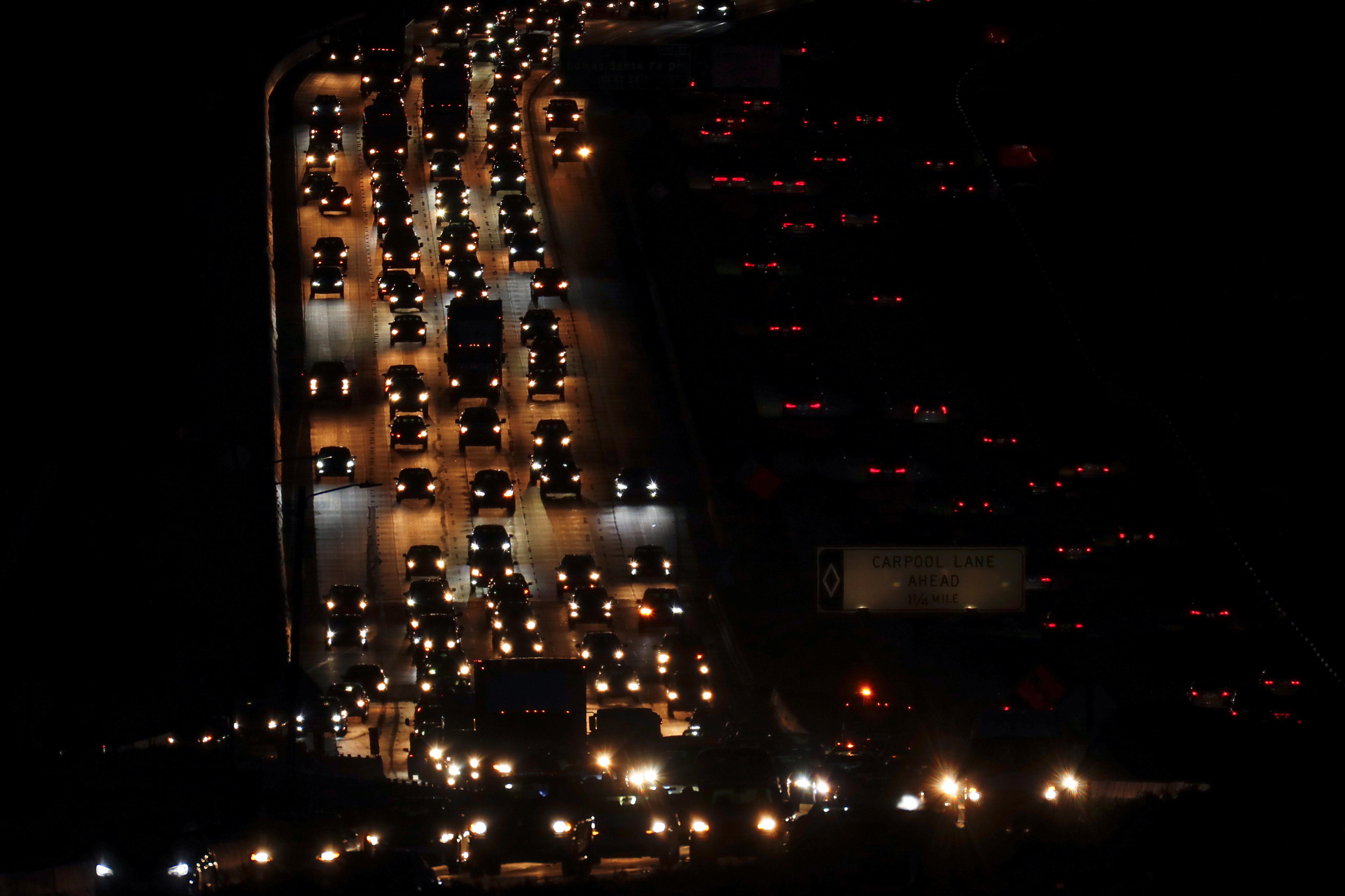 Trump’s administration has had considerable success in filing emergency applications at the Supreme Court on such issues as implementing his hardline immigration policies and his restrictions on transgender people joining the military.

Trump’s presumptive Democratic election challenger is Joe Biden, who served as Obama’s vice president and could quickly seek to re-impose the Obama-era standards if he wins – even if the litigation is still ongoing.