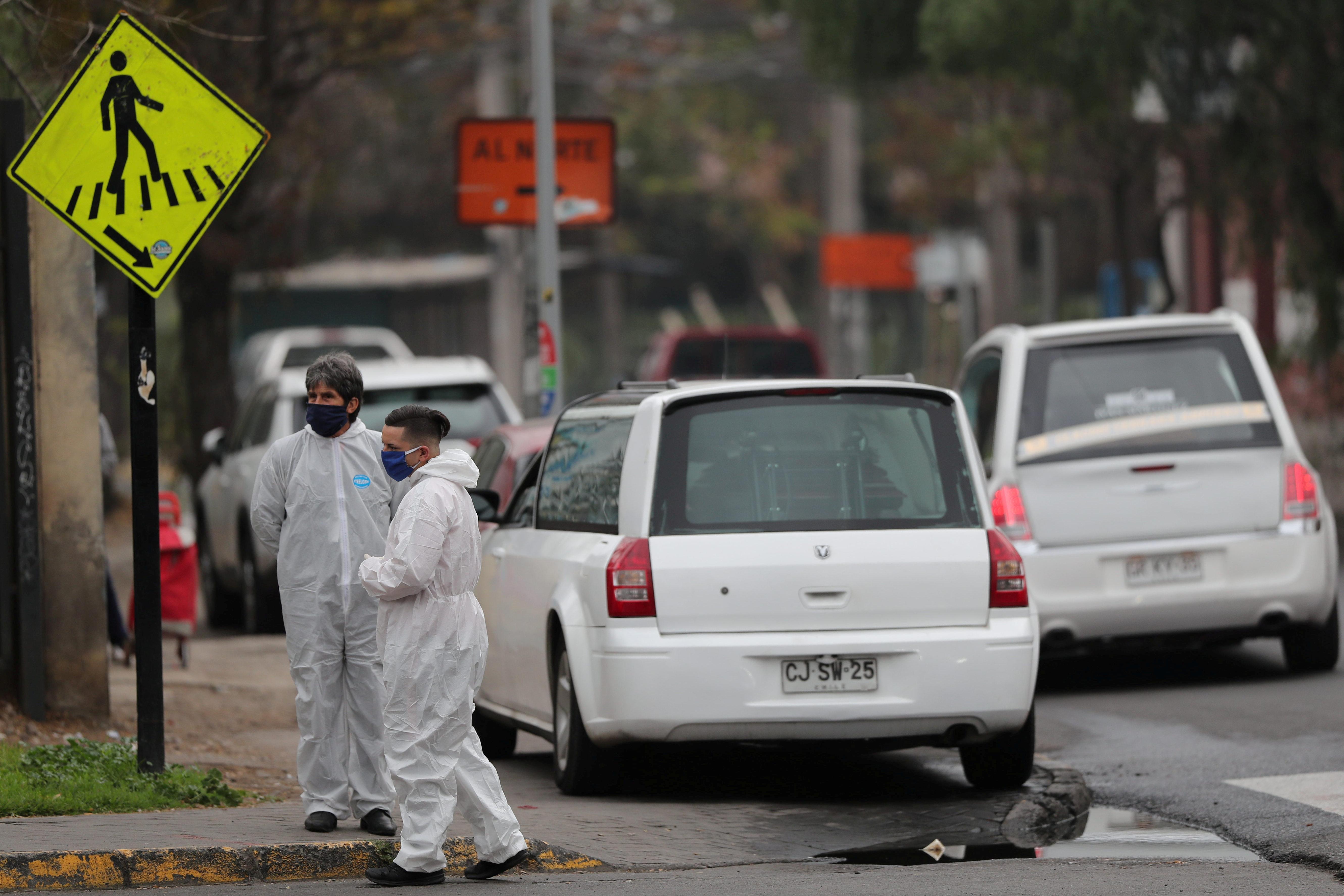 SANTIAGO (Reuters) – Chile on Thursday exceeded 154,000 confirmed cases of the new coronavirus and 2,600 deaths, one hundred days after the outbreak began and with the health service straining under massive admissions numbers.

“It has been a very hard 100 days,” health minister Jaime Mañalich told reporters in the capital Santiago on Thursday. “June is going to be the toughest month in the fight against the disease.”

Chile reported its first case of coronavirus on March 3, brought by citizens returning from trips to Asia and Europe. By mid-month the government had declared a State of Catastrophe for three months, closed its borders, suspended classes and introduced rolling quarantines for the worst-hit areas.

In mid-April, President Sebastian Pinera referenced a “new normal” and a plan to return Chileans to work and schools.

In May though, the virus spread from more affluent areas to Chile`s poorer and more crowded communities. Case numbers surged from a handful each day to several thousand and a quarantine was announced for the whole capital.

This week, the government said in just three days, active cases of coronavirus in the region including Santiago had increased 11%.

With data showing the quarantines are not being widely observed, the government has announced stiffer fines for those breaking them. On Wednesday it extended the lockdowns to the seaside cities of Valparaiso and Vina del Mar, bringing almost half of its 18 million citizens under quarantine.

The Chilean Society of Intensive Medicine said in its latest report that 87 percent of intensive care beds and 76 percent of ventilators were occupied across the country, with bed occupation rising to 95 percent in Santiago and similar figures in the northern city of Antofagasta, Valparaiso and the southern region of Maule.