Geng Shuang, Beijing’s permanent representative to the UN, delivered a speech at the UN’s special committee on decolonisation. He urged Britain to “start dialogue and negotiations” with Argentina, which could see the islands handed over.

In 1982, Argentina invaded the Falklands, which it calls the Islas Malvinas, and nearby South Georgia.

The UK fought back, recapturing both territories in a war which left nearly 1,000 people dead.

Relations between Beijing and London have dramatically worsened over the past couple of years, with the two powers clashing over trade, Hong Kong and human rights.

Mr Shuang said: “China has always maintained that territorial disputes between countries should be resolved through peaceful negotiations in line with the purposes and principles of the UN Charter. 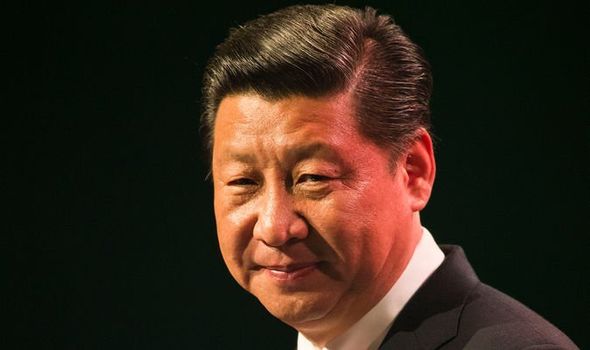 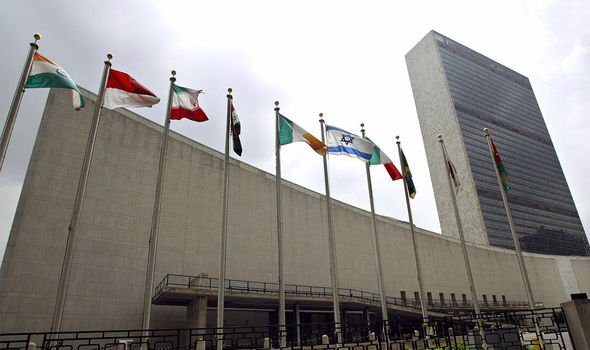 “We hope Britain will actively respond to Argentina’s request, start dialogue and negotiations as soon as possible with a view to finding a peaceful, just and lasting solution in accordance with relevant UN resolutions.”

In 1965, the UN general assembly adopted resolution 2065, which claimed the Falkland Islands dispute is a colonial situation.

The UK’s claim to the islands is backed up by its 3,000 inhabitants, who overwhelmingly want to remain British.

In 2013, 99.8 percent of Falkland Islanders who voted backed their status as a British overseas territory. 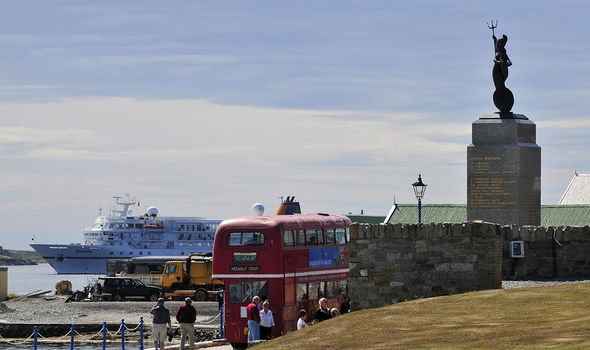 The Global Times, a tabloid newspaper controlled by China’s ruling communist party, published a piece accusing some UK politicians of being “mired in the colonial era”.

“Geng Shuang, China’s deputy permanent representative to the United Nations, on Thursday expounded China’s position on the Malvinas Islands, also known as the Falklands Islands, and called for international efforts to put an end to colonialism there one and for all.

“In today’s 21st century, long gone are the days when Western colonialists had free rein. 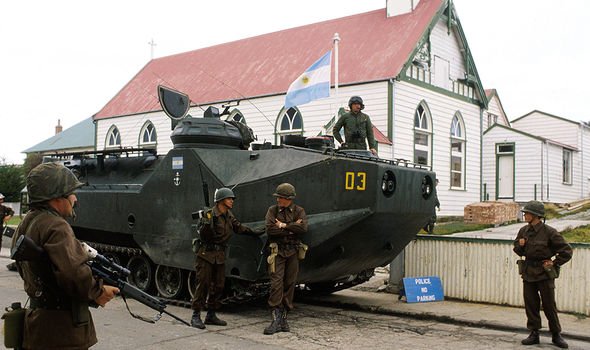 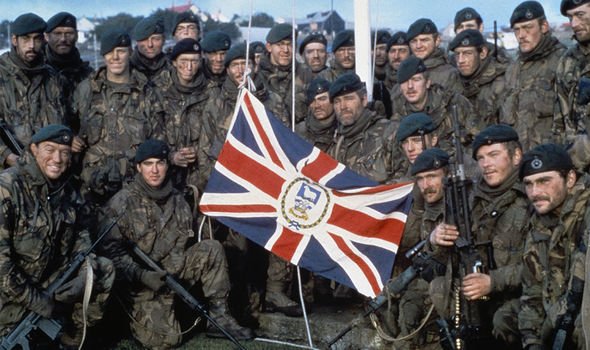 “However, the UK still insists on its colonial mentality and policies which are inconsistent with the times.”

Ms Lan also claimed London could strengthen its hold over the islands post-Brexit.

She said: “After Brexit, Britain may take risky actions such as increasing the number of troops stationed on the Malvinas Islands, or making provocative moves against Argentina, so Argentina must keep vigilant.”

The Chinese move comes against the backdrop of growing tensions with Britain.

In April, the UK parliament passed a bill describing China’s oppression of its Uyghur community as a “genocide”.

Around one million Uyghurs, and other Muslim minorities, have reportedly been detained in re-education camps in western China.

There are allegations of torture, forced labour and forced sterilisations taking place within the facilities; which Beijing denies. 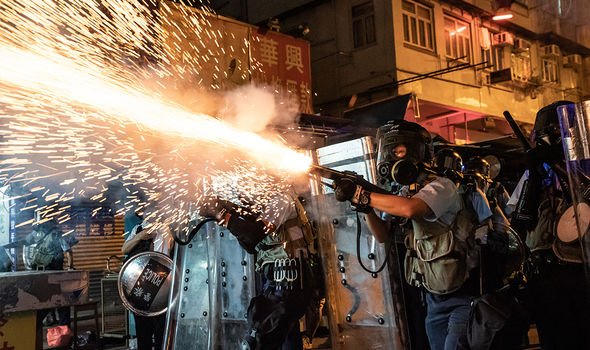 The UK is also furious with China for stripping Hong Kong of most of its autonomy in 2020, violating an agreement with London.

Britain returned Hong Kong to Chinese control in 1997 in return for assurances about political and media freedoms.

In response, the UK has said Hong Kong residents born before 1997, and their families, are now eligible to move to Britain.