Chinese military have formed a “ring of steel” around Taiwan as Beijing continues military exercises. These were the words of Retired Air Vice-Marshall, Sean Bell, who also warned on Friday that China risks an “extremely provocative” action if it continues the aggression. Military drills were commenced by China in response to US politician Nancy Pelosi’s visit to Taiwan this week. Beijing warned her not to travel to the island – China sees Taiwan as one of its provinces, and the ‘One China’ understanding between Washington and Beijing dictates that the US should only have formal ties with China, not Taiwan.

The New York Times’s Steven Erlanger spoke to Times Radio on Thursday, and warned China’s military risks a “confrontation” with what is essentially a “blockade” of Taiwan.

He said: “China warned it was going to happen, they waited until Pelosi was out because nobody wants that kind of confrontation, but what they are doing now is four day live fire exercises.

“It is in a sense a blockade of Taiwan, it is a moment of real tension, no one was going to challenge militarily while Pelosi was on the island, but now there is a risk of confrontation because the Chinese are surrounding Taiwan.

“They’re going to be firing missiles close to Taiwan. They are going to be edging into Taiwan’s territorial waters which is only 10 miles away.

“Some people see this as practice for an invasion, other just see it as China digging around for something that looks really intimidating because it feels it has to do something.” 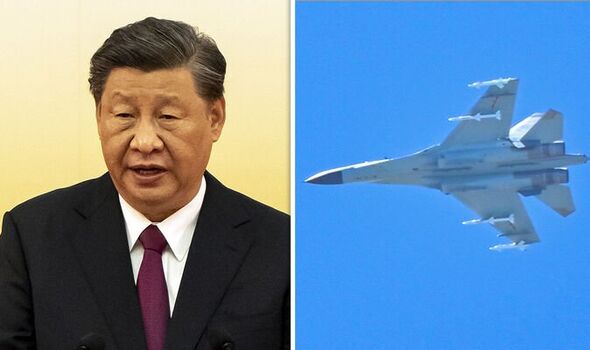 Ms Pelosi’s visit has no doubt been controversial. Reports this week indicate that even some of her Democratic Party colleagues were unsure whether the trip was the right move.

It has been received well in Taiwan, however.

He told the BBC: “China has long been trying to isolate Taiwan internationally.

“For an important leader like Speaker Pelosi to have the opportunity to visit Taiwan is very significant. To raise the profile of Taiwan and to allow the international community to understand that Taiwan is a democracy. 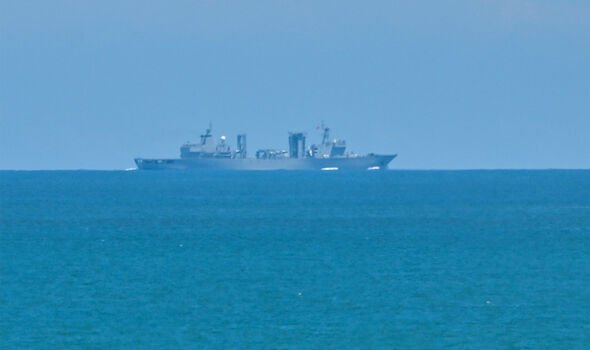 The Taiwanese population are familiar with China’s aggression having dealt with it for years.

Mr Erlanger was asked when he thinks a Chinese attack could happen. 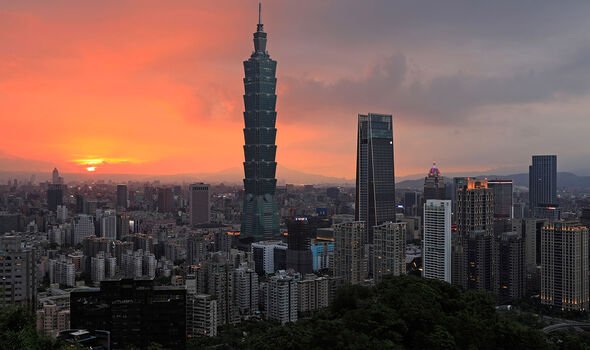 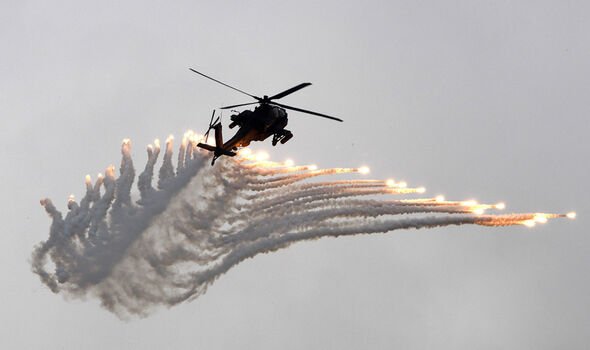 He responded: “I don’t know, the ideal is one country two systems. But the way China has behaved in Hong Kong makes that idea sound a bit hollow.

“The problem is Xi Jinping is about to get reconfirmed for a third term as president…he has promised that Taiwan will be integrated with China by 2050.

“How that happens, we don’t really know. But this is his intention and that’s not terribly far away.”