BEIJING (Reuters) – Mainland China reported no new locally transmitted coronavirus cases outside of Hubei province, the epicenter of the outbreak, for the third straight day, while major Chinese cities remained on alert for imported infections. 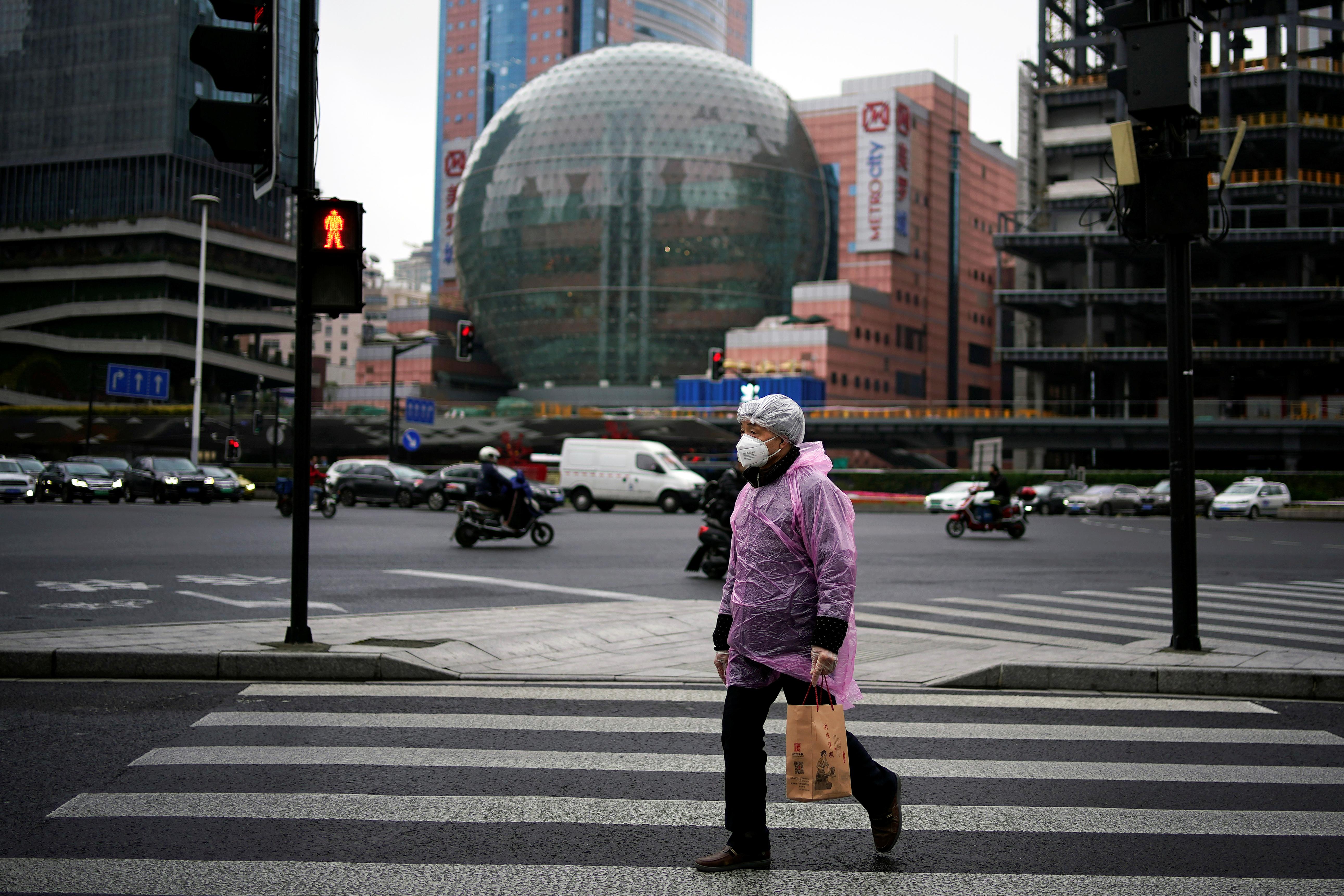 Mainland China had 19 new cases of coronavirus infections on Monday, the National Health Commission said on Tuesday, down from 40 cases a day earlier.

Of the new cases, 17 were in Wuhan, the provincial capital of Hubei which is under lockdown, while one was in Beijing and one other in Guangdong due to people arriving from abroad, according to the health authority.

That brings the total number of confirmed cases in mainland China so far to 80,754.

While the spread of the virus within China has sharply slowed in the past week, authorities are aware of the risks from foreigners and Chinese nationals traveling to China from viral hot spots abroad such as Iran and Italy.

The one case in Beijing on Monday was due to a traveler from Britain, and that in Guangdong was an imported case from Spain. As of Monday, there have been 69 imported cases.

Since the outbreak, 59,897 patients have been discharged from hospital in China. Recently discharged patients need to go into quarantine for 14 days, as a precautionary measure.

In Wuhan, 12 of the 14 temporary hospitals dedicated to treating coronavirus patients have closed, with the remaining two due to shut on Tuesday.

On Saturday, a small hotel used to quarantine people under observation in southern Fujian province collapsed, killing 18, while 12 had yet to be rescued.

Of the 71 people inside the hotel in Quanzhou city at the time of the collapse, 58 were in under quarantine, the Quanzhou city government said.

As of the end of Monday, the overall death toll from the coronavirus outbreak in China reached 3,136, up by 17 from the previous day.

Hubei reported 17 new deaths, all of which were in Wuhan.