Matthew Carney, ABC’s former China bureau chief journalist, recently told all about his decision to leave the country in 2018. The journalist feared “serious trouble” from the Chinese Communist Party when he was ordered to bring his daughter for questioning. China frequently ranks near the bottom of the World Press Freedom Index due to its restrictive control and regulations on journalists.

Mr Carney revealed he was ordered to bring his daughter to the ministry of public security in north Beijing for questioning over an alleged breach of visa rules.

The reporter added a Chinese interrogator said to him: “Your daughter is 14-years-old.

“She is an adult under Chinese law and as the People’s Republic of China is a law-abiding country she will be charged with the visa crime.”

The interrogator also told Mr Carney the ministry had the “right to keep your daughter in an undisclosed location”. 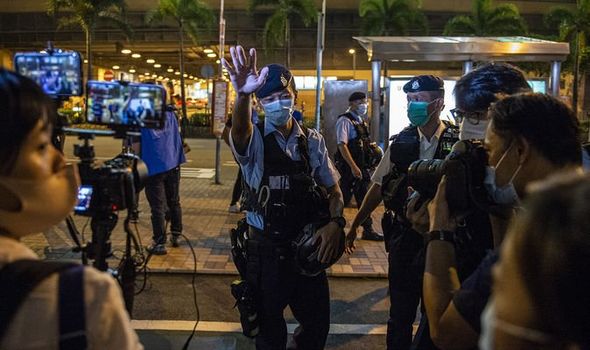 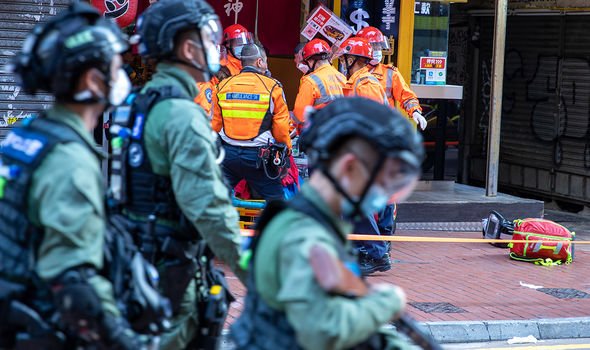 Mr Carney was also reprimanded by Chinese foreign ministry officials who were angered over “unfavourable” coverage of the country.

In the meeting with the interrogator, the reporter claimed he was told he “can’t leave” the country.

Mr Carney added: “You are under investigation and we have put an exit ban on your passport.”

After the exit ban was lifted, Mr Carney claimed he and his family were forced to “confess” to their breaches of visa rules. 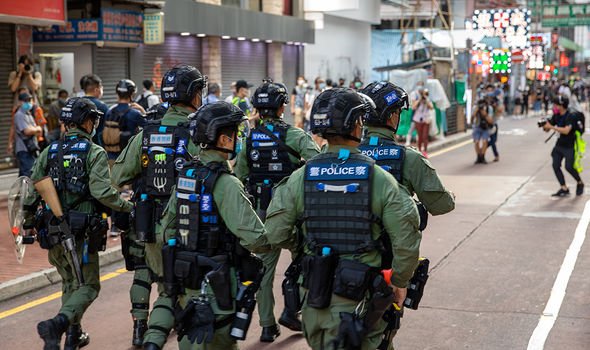 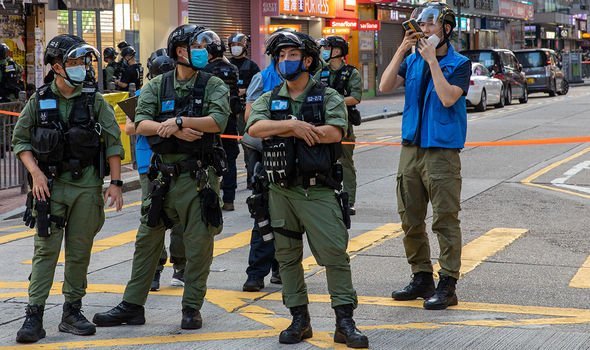 The reporter revealed the horrific situation after two ABC journalists fled the country this month over a diplomat stand off.

Bill Birtles and Micheal Smith had Chinese state security visit their Beijng homes to inform them they were under “investigation” and were subject to interrogation.

The Australian government secured them passage out of China, but only after an hour long interrogation session.

Mr Carney didn’t speak out about his treatment by the CCP over fears of “negative consequences” for Mr Birtles and Mr Smith.

It is the latest incident of the Chinese government harassing foreign journalists.

At the start of September, Chinese authorities refused to renew press credentials for at least five US reporters.

The reporters were told they could not renew press privileges over US sanctions against Chinese journalists, and were offered temporary permission to work.

It followed China expelling 17 journalists after President Donald Trump labelled Chinese state media organisations in the US as “foreign missions”. 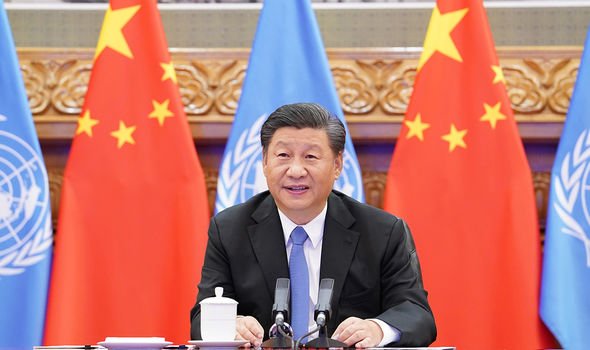 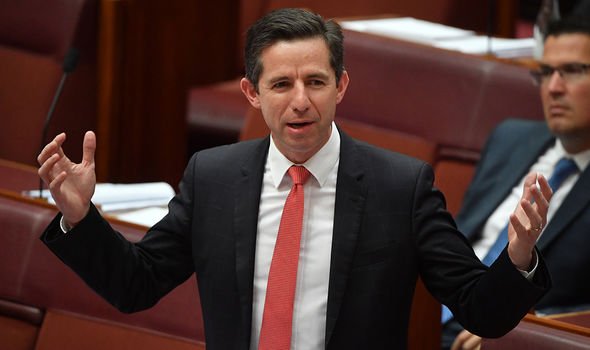 China’s treatment of the ABC reporters is believed to be impart due to deteriorating relations between Australia and Beijing.

ABC reported the raid on the journalists was linked to an alleged plot by the CCP to infiltrate New South Wales’ parliament.

Canberra has also called for an international investigation into Beijing’s role into the coronavirus pandemic, which has enraged China.