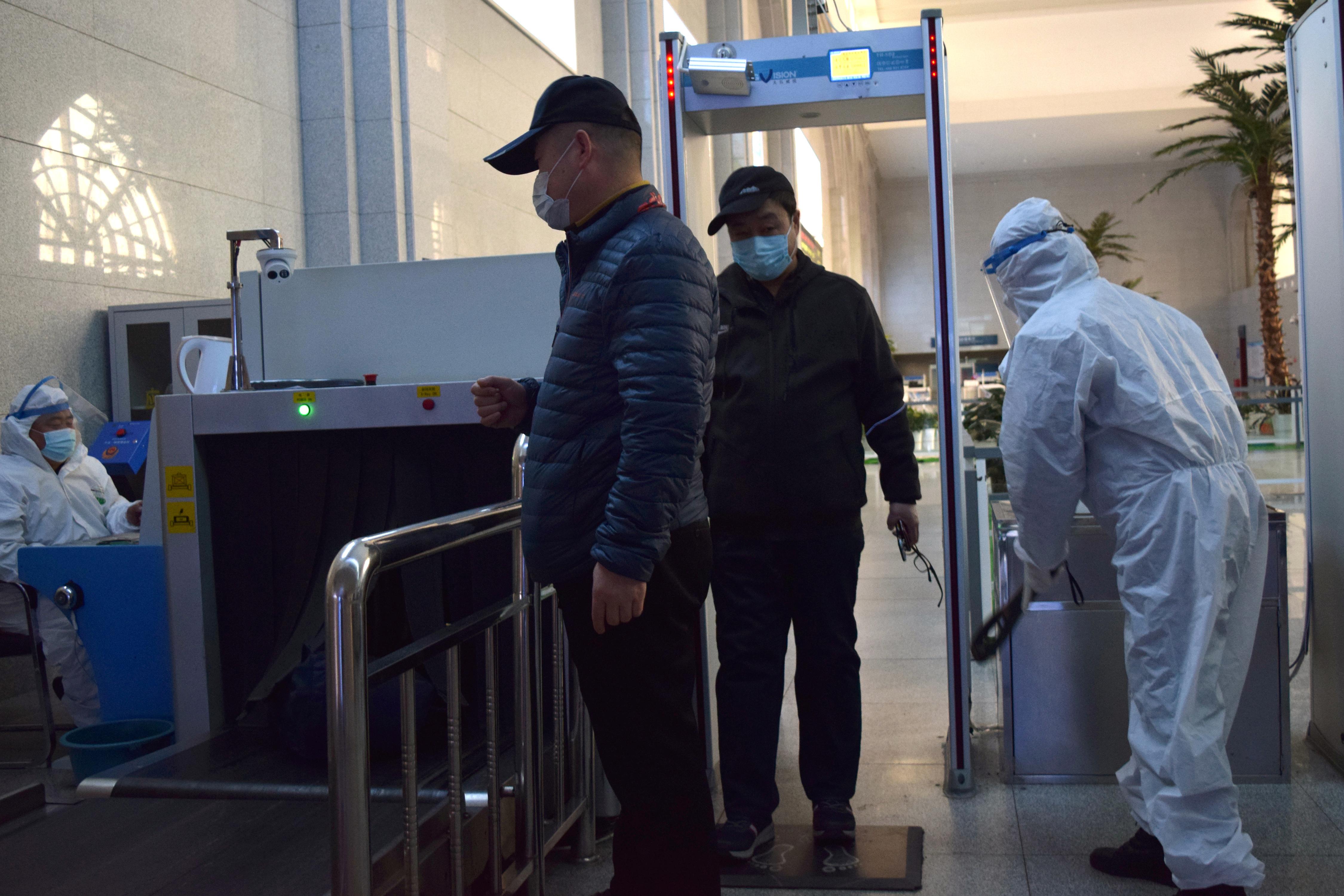 BEIJING (Reuters) – China’s National Health Commission reported 16 new confirmed coronavirus cases on April 18, the lowest number since March 17 and down from 27 a day earlier, according to data published on Sunday.

Of the new cases, 9 were imported infections, the lowest since March 13 and down from 17 a day earlier. The remaining 7 confirmed cases were locally transmitted, down from 10 the previous day.

Newly discovered asymptomatic cases were at 44, down from 54 a day earlier. Three of the new cases were imported, according to the health commission.

No new deaths were reported, it said.

The total number of confirmed coronavirus cases in the country reached 82,735 as of April 18, while the total death toll from the virus stood at 4,632, it said.