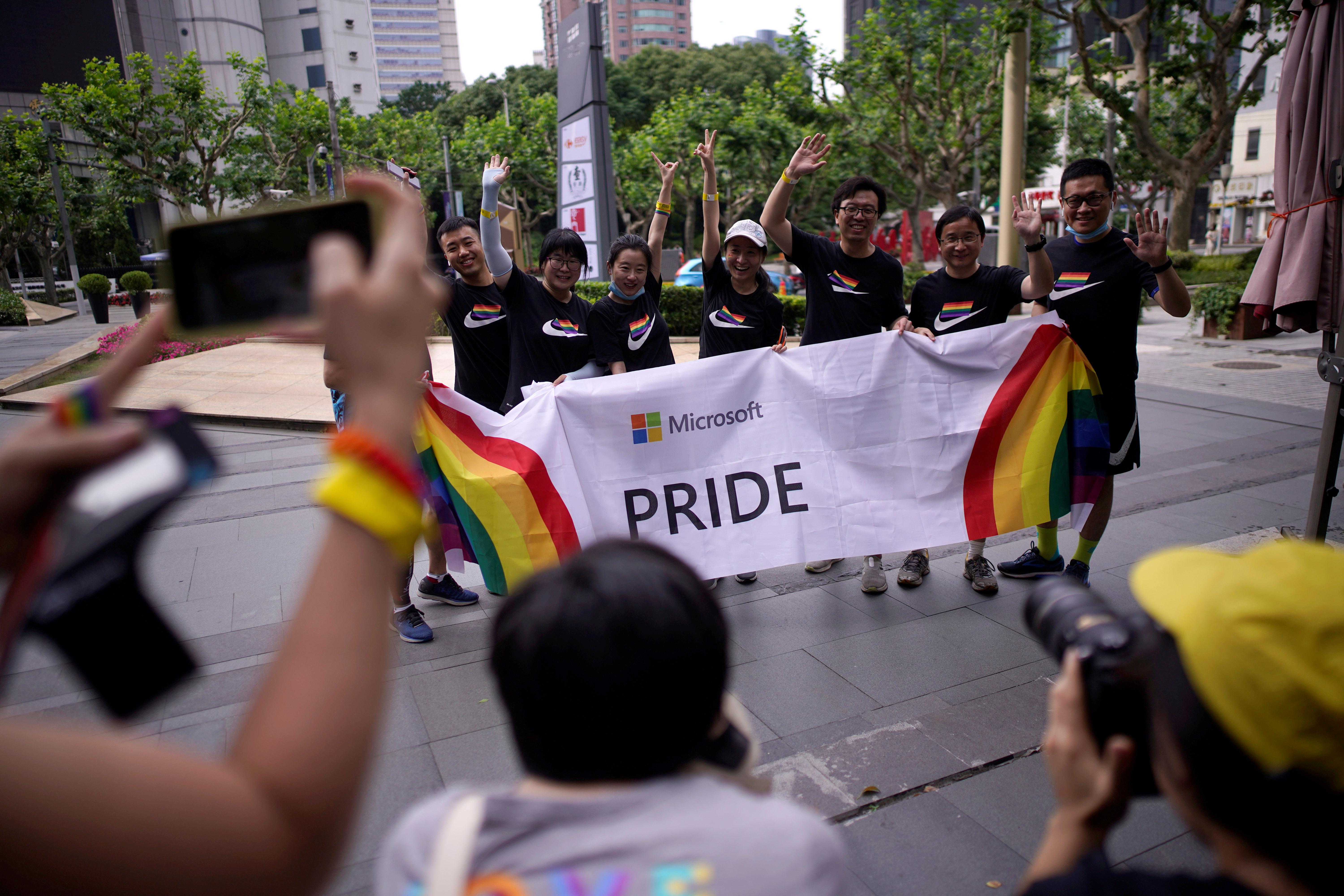 SHANGHAI (Reuters) – ShanghaiPRIDE, one of China’s longest running gay pride groups, said it was cancelling all activities and events for the foreseeable future, citing the need to protect the “safety” of its people and prompting a chorus of regret on social media.

Homosexuality is legal in China, which until 2001 had classified it as a mental disorder. However same-sex marriage is not recognized and concerns over stigma still dissuades people from coming out to their families.

“ShanghaiPRIDE regrets to announce that we are cancelling all upcoming activities and taking a break from scheduling any future events,” it said late on Thursday in a statement on its official WeChat account.

ShanghaiPRIDE gave no reason for the decision. Social distancing restrictions imposed due to the COVID-19 pandemic have largely been lifted in Shanghai after a sharp drop in cases nationwide.

The group’s co-founder Charlene Liu said in a separate statement posted on Facebook that “the decision was difficult to make but we have to protect the safety of all involved,” without providing further details.

The group began in 2009 and over the past decade has staged forums, parties and events aimed at increasing public awareness about China’s LGBT community. It held its annual Pride festival in June, which included a run in which over a 100 people participated.

ShanghaiPRIDE’s announcement was widely discussed on China’s Twitter-like Weibo, with the topic viewed over 17 million times.

“I feel regret, sadness, anger and helplessness,” said one user.