A row is said to be brewing over fresh salary rises for EU civil servants at a time when many are facing a tightening of belts due to a soaring cost of living. According to reports, Eurocrats will get a 6.9 percent bump, preliminary calculations by the European Commission show.

EU member states are said to be angry with the upcoming wage rises and are demanding it be slashed to zero while the bloc is gripped by an energy crisis.

The large increase for the near-50,000 civil servants who work for the EU is a consequence of automatic adjustment measures.

These calculations are influenced by the rate of inflation in Brussels and Luxembourg.

According to German newspaper Bild, the changes, if implemented, would see many at the top of the bloc benefit. 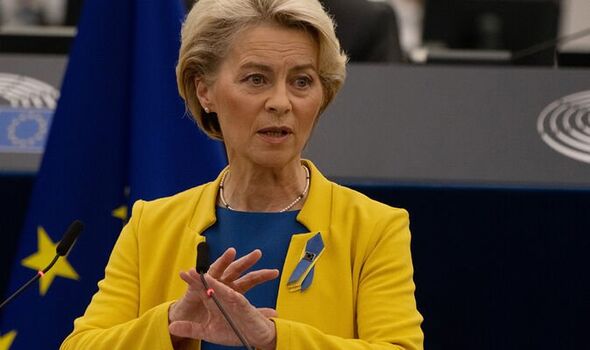 The paper said the changes would mean Ursula von der Leyen, the European Commission President, would see a pay lift of €2,015 (£1,768).

These changes would also be applied retroactively, to cover the period from July 1. 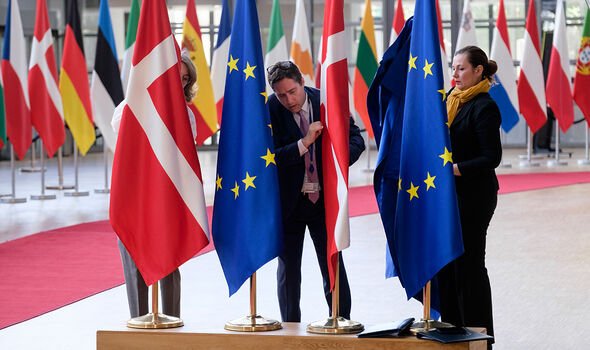 The salary increase was noted in an internal paper by the EU Commission’s budget director, and Eurostat are expected to present the final figures at the end of the month.

The pay rise has reportedly sparked a fierce dispute behind the scenes in Brussels, with EU states warning of an “unsustainable burden” being placed upon them.

Others urge that there is a “considerable need for additional funding” as inflation within the bloc skyrockets.

Bild reports today that member states are demanding a one-off suspension of the automatic salary mechanism for EU officials while the bloc braces for the worst of the energy crisis through winter. 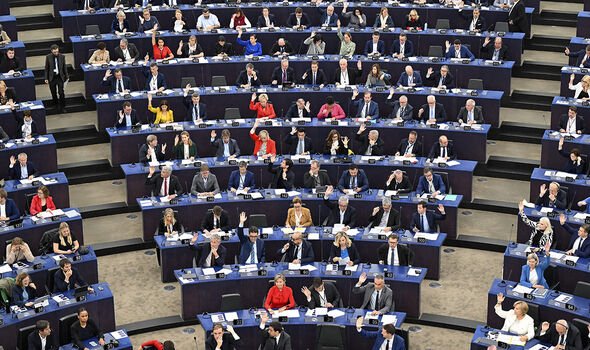 They are also calling for the “amount and duration” of allowances for EU civil servants, as well as the tax system used for employees, to be reviewed.

It is not the first time this year that the issue of automatic salary rises has come up in the EU this year.

In June, the European Commission confirmed that staff would receive a 2.4 percent pay rise – backdated to January – against its own advice.

The adjustment contradicts its own advice to governments and labour organisations on setting salaries. 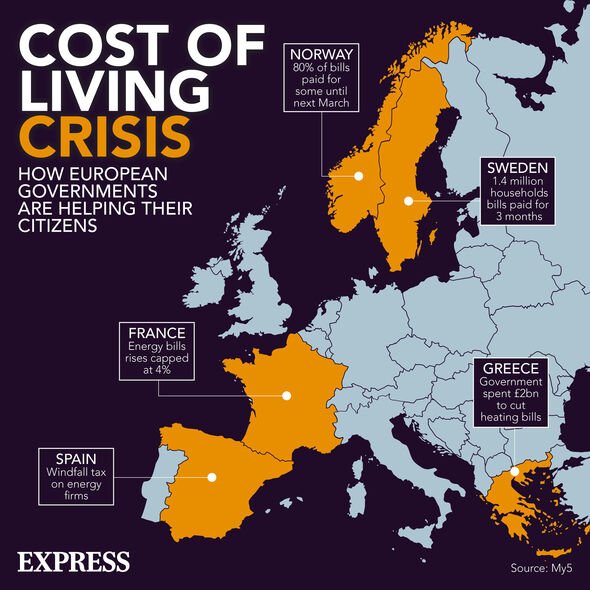 The European Commission is said to have long opposed the automatic indexation of wages to inflation, on the grounds it triggers wage spirals.

A Commission spokesperson told Politico at the time that the 2.4 percent lift would amount to a cost of €95million (£83.4million) for 2022.

However, the deductions would affect deductions on officials’ pay, they said, bringing the net effect on the EU’s budget to €78million (£68.5million).

How much the latest pay increase will cost has yet to be made public, but given the last one it is likely to cost several hundred million euros.