Concern over China’s strategic aims in the region has also become a focus for Donald Trump’s administration. The 2020 Nordic Report said the nation has made efforts to lay the necessary diplomatic groundwork to justify future military activities. While China’s navy has not yet crossed the Arctic circle, melting ice and new sea routes could offer its submarines a clear path through.

Admiral James Foggo, commander of US forces in Europe and Africa, said: “The diminishing ice coverage is causing competition to emerge in this new area.

“The High North is attracting global interest with abundant natural resources and opening maritime routes that have not been navigable before.”

This was followed by a Pentagon warning that said: “China could use its civilian research presence in the Arctic to strengthen its military presence, including by deploying submarines to the region as a deterrent against nuclear attacks.”

China’s president Xi Jinping included the Arctic sea routes in the Belt and Road Initiative in 2017 and released a fully fledged White Paper on its Arctic policy in 2018.

Beijing has already expanded the scope of scientific stations in the region which now include satellite receivers capable of tracking missile flights and listening to military communications. 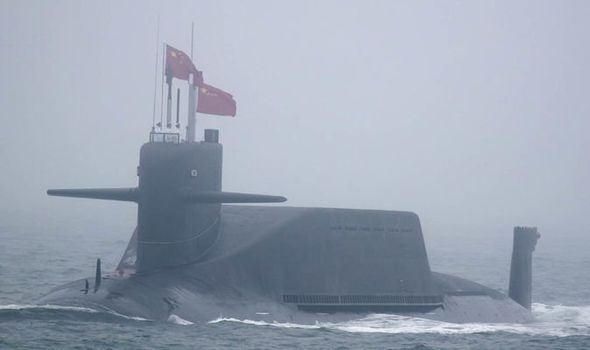 But it is China’s growing economic influence in the Arctic which poses a more immediate threat, it was said.

China is unique in being a continental power that still relies on sea routes for the majority of its food and energy imports.

Beijing has already applied to become a fully fledged member of the Arctic Council, a right usually only given to territories in the region.

Last night sources within the council – in which the UK, geographically the closest non-member to the Arctic, has observer status – confirmed that giving a non-territorial nation a permanent seat would be “entirely unprecedented”.

But even if it fails, its heavy economic investments in Iceland, and increasing interests in Greenland and even Russia, could be used to sway council decisions, it was said.

Luke Coffey, of the Heritage Foundation, last year gave evidence before Congress on China’s strategic threat in the Arctic.

He said: “What China wants is to turn at least one Arctic nation into a client state. Iceland has full voting rights in the council, is a Nato member and, crucially, one of four regional islands which form the Arctic chain of defence.” 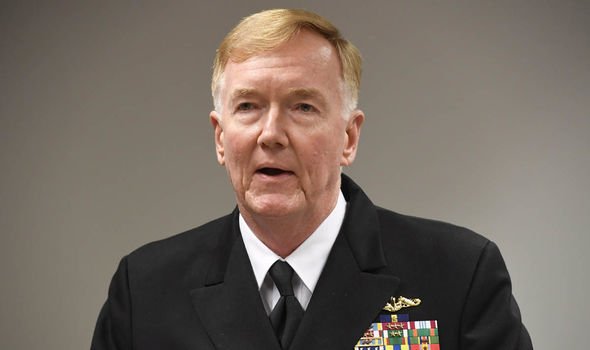 China’s embassy in Reykjavik contains 500 diplomats and staff, compared with the US embassy which has only 70.

Mr Coffey added: “This underscores the importance that China places on its presence in Iceland.”

While Vladimir Putin has no interest in allowing China greater Arctic influence, Russia’s weakened economy has led to China financing much of its offshore exploration.

This year, some of the first oil shipments from Russia have made their way to China using the Northern Sea Route, which is now increasingly ice-free for navigation.