Colgate, Cream of Wheat and Mrs Butterworth are the latest brands reckoning with racially charged logos. 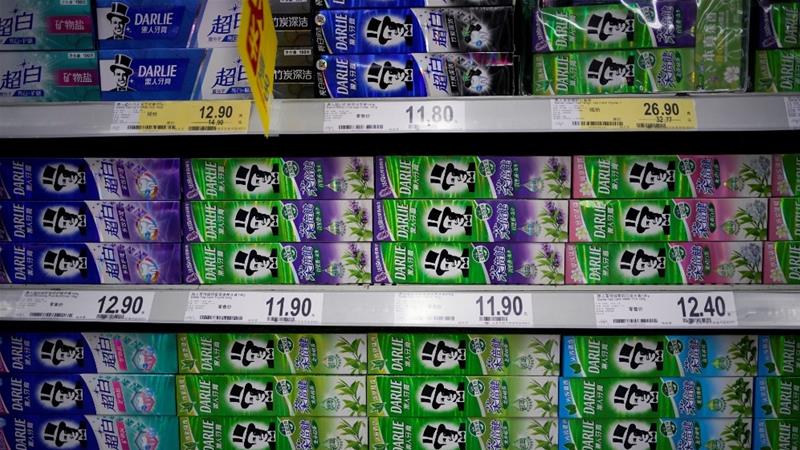 Colgate-Palmolive said it was working to review and evolve its Chinese toothpaste brand Darlie, the latest in a string of brand reassessments amid a US debate on racial inequality.

Darlie is a popular Chinese brand owned by Colgate and its joint venture partner, Hawley & Hazel. Its package features a smiling man in a top hat. It used to be called Darkie and featured a man in blackface.

The move on Thursday comes as Corporate America reacts to weeks of protests over racial injustice and police brutality sparked by the death in May of George Floyd, an African American man, in Minneapolis after a white police officer knelt on his neck.

“For more than 35 years, we have been working together to evolve the brand, including substantial changes to the name, logo and packaging. We are currently working with our partner to review and further evolve all aspects of the brand, including the brand name,” Colgate-Palmolive said in an email.

B&G Foods Inc, which makes Cream of Wheat hot cereal, also said on Wednesday it was initiating “an immediate review” of its packaging.

A smiling Black chef holding a bowl of cereal has appeared on Cream of Wheat packaging and in ads since at least 1918, according to the company’s website.

“We understand there are concerns regarding the chef image, and we are committed to evaluating our packaging and will proactively take steps to ensure that we and our brands do not inadvertently contribute to systemic racism,” Parsippany, New Jersey-based B&G said in a statement.

Cream of Wheat is the fourth major brand in 24 hours to announce it would be reviewing its packaging over concerns of racist origins pic.twitter.com/EPVbRDAaOk

Separately, Chicago-based Conagra Brands that makes Mrs Butterworth’s syrup said its bottles – which are shaped like a matronly woman – are intended to evoke a “loving grandmother”.

But the company said it can understand the packaging could be misinterpreted. Critics have long claimed the bottle’s design is rooted in the “mammy” stereotype.

“We understand that our actions help play an important role in eliminating racial bias and as a result, we have begun a complete brand and packaging review on Mrs Butterworth’s,” Conagra said in a statement on Wednesday. 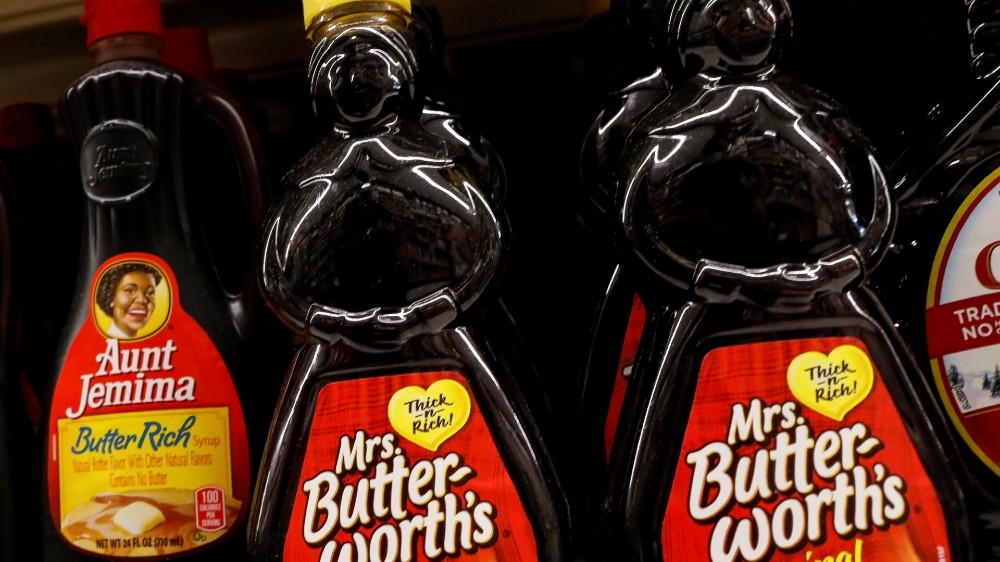 On Thursday, Yelp announced it was partnering with My Black Receipt, a group encouraging people to spend $5m at Black-owned businesses through July 4.

Yelp said it is adding a free search function for consumers to easily find businesses that identify themselves as Black owned.