Single dose coronavirus vaccine approved for use in UK

The report claimed Covid-19 has “no credible natural ancestor” and it is “beyond reasonable doubt” it was created in a laboratory. This is a controversial theory and one not supported by the majority of scientists or governments.

But the new report has suggested the virus could have originated in the Wuhan Institute of Virology.

The virus was first detected in Wuhan, in China’s Hubei province, in late 2019.

Chinese authorities have refused to cooperate fully with international efforts to investigate the pandemic’s origin. 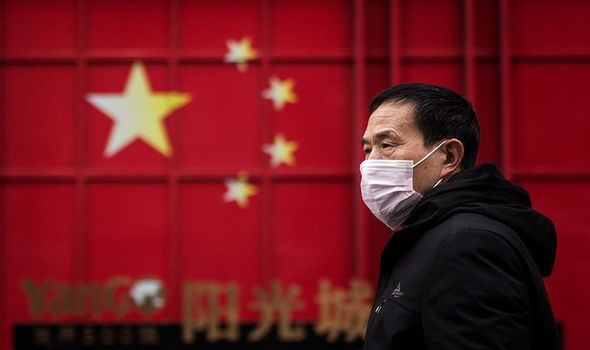 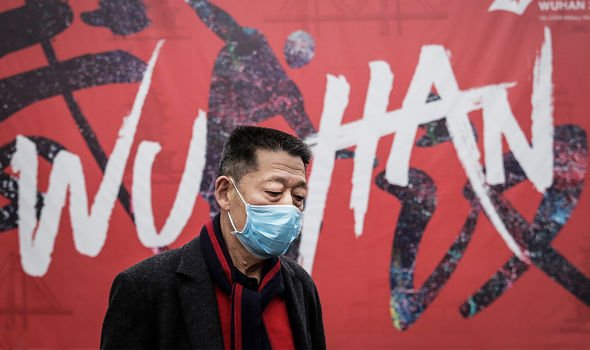 Seen by the Daily Mail, it is due to be published in the Quarterly Review of Biophysics Discovery, a scientific journal.

Professor Dalgleish and Dr Sørensen conducted a “forensic analysis” of research conducted at the Wuhan laboratory from 2002 to 2019.

They concluded coronavirus was created through “laboratory manipulation” using ‘gain of function’ research.

Gain of function research is a controversial practice which sees scientists alter naturally occurring viruses to make them more infectious. 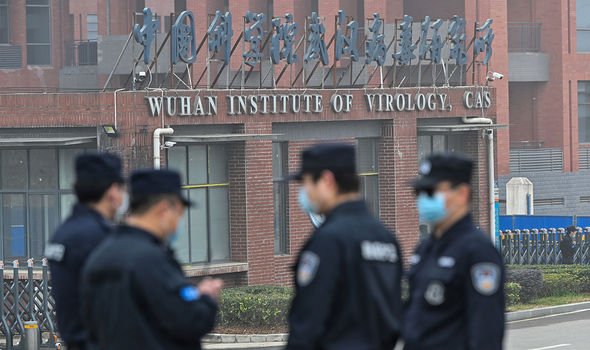 These allow their possible impact on humans to be better investigated and understood.

This type of work was temporarily banned in the US during the Obama administration.

He claimed it is “extremely unlikely” this could occur naturally. 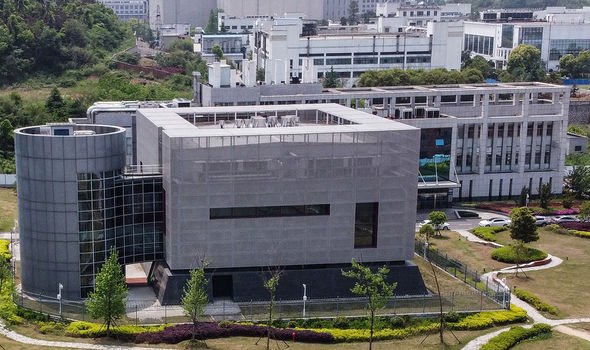 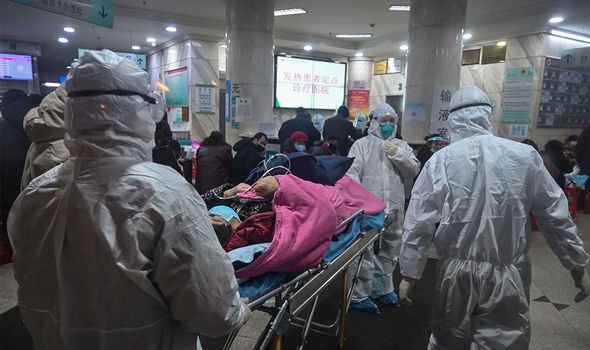 The scientist added: “The laws of physics mean that you cannot have four positively charged amino acids in a row.

“The only way you can get this is if you artificially manufacture it.”

The study also claimed Chinese authorities have attempted to cover their tracks with “deliberate destruction, concealment or contamination of data”.

It added: “Scientists who wished to share their findings haven’t been able to do so or have disappeared.” 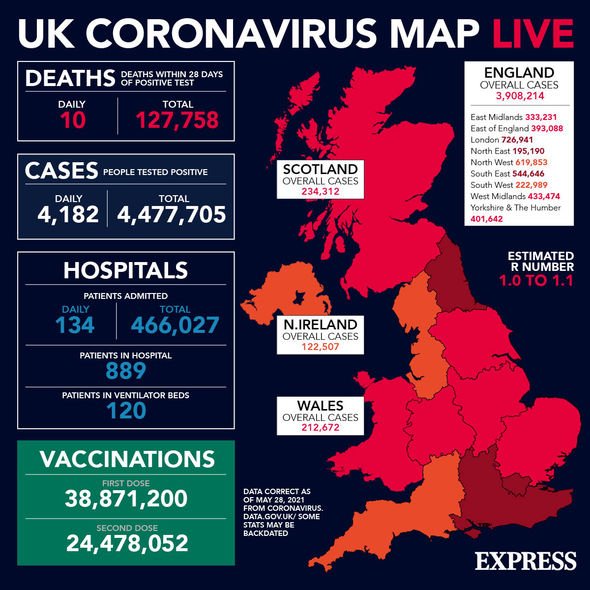 The scientists called for a wider international investigation into the origins of coronavirus.

They wrote: “A natural virus pandemic would be expected to mutate gradually and become more infectious but less pathogenic which is what many expected with the COVID-19 pandemic but which does not appear to have happened.

“The implication of our historical reconstruction, we posit now beyond reasonable doubt, of the purposively manipulated chimeric virus SARS-CoV-2 makes it imperative to reconsider what types of Gain of Function experiments it is morally acceptable to undertake.

“Because of wide social impact, these decisions cannot be left to research scientists alone.” 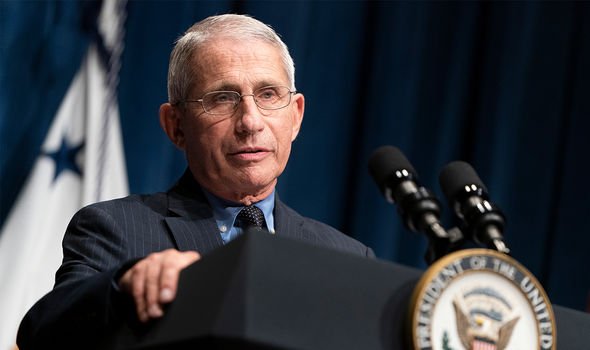 Coronavirus has killed at least 3.5 million people worldwide, though the real figure is likely to be considerably higher.

Earlier this month Dr Anthony Fauci, chief medical advisor to the US president, called for more research into how Covid-19 was formed.

Speaking to PolitiFact he said: “Certainly, the people who investigated it say it likely was the emergence from an animal reservoir that then infected individuals.

“But it could have been something else, and we need to find that out.”

In response to Dr Fauci’s comments the Global Times, a newspaper close to the governing communist party, commented: “US elites degenerate further in morality, and Fauci is one of them.”