During April Wuhan’s Institute of Virology allegedly edited out references to visits made by US diplomats who raised concerns about the laboratory’s work on bats. The institute has also reportedly removed several photographs which depict scientists working in the laboratories.

This comes as the US President announced on Thursday that he had seen evidence that gave him a “high degree of confidence” that the global crisis originated in the institute.

The Mail on Sunday revealed British Cabinet Ministers received classified briefings raising the possibility that a leak from the same institute in Wuhan.

A spokesperson for Boris Johnson told the Daily Mail: “There are clearly questions that need to be answered about the origin and spread of the virus.”

Of the reportedly edited material, the institute removed reference to a visit to the laboratory in March 2018 by Rick Switzer – a science and technology expert from the US embassy in Beijing. 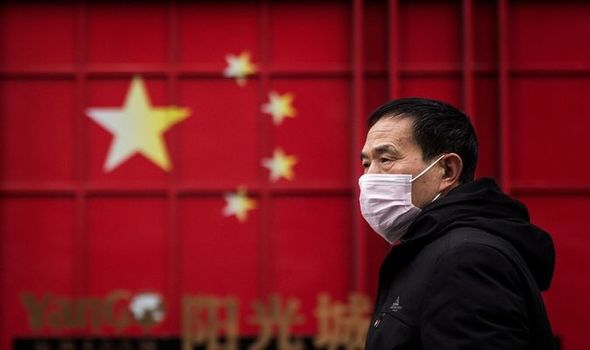 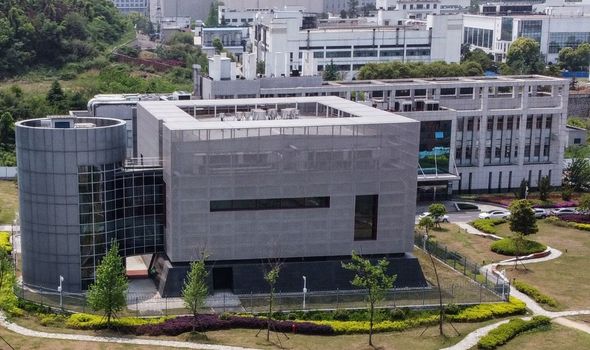 After Mr Switzer’s visit to the institute, cables were sent to the US State Department from the embassy raising concerns of risks of bat experiments.

The Mail on Sunday reported that one cable read: “During interactions with scientists at the WIV laboratory, they [the diplomats] noted the new lab has a serious shortage of appropriately trained technicians and investigators needed to safely operate this high-containment laboratory.”

The institute has reportedly removed pictures of staff entering caves to take swabs from bats potentially carrying coronaviruses from its website.

In April, pictures were revealed by the Mail on Sunday which showed scenes from inside the institute depicting a broken seal on the door of one of the refrigerators holding 1,5000 different strains of virus. 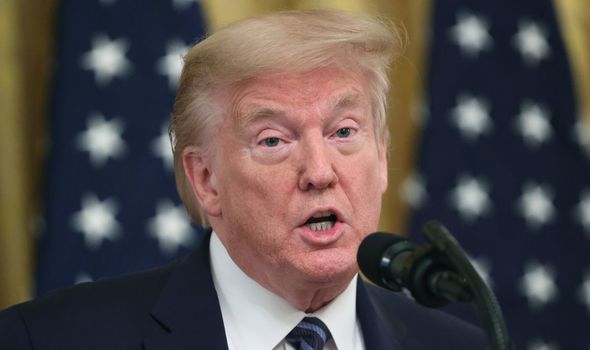 On Thursday, President Trump was asked whether he had “seen anything at this point that gives [him] a high degree of confidence that the Wuhan Institute of Virology was the origin of this virus”.

When asked further to explain what evidence he had seen to indicate this, Mr Trump said: “I can’t tell you that. I’m not allowed to tell you that.”

In a statement, the Office of the Director of National Intelligence, representing US spy agencies, said: “The intelligence community will continue to rigorously examine emerging information and intelligence to determine whether the outbreak began through contact with infected animals or if it was the result of an accident at a laboratory in Wuhan.” 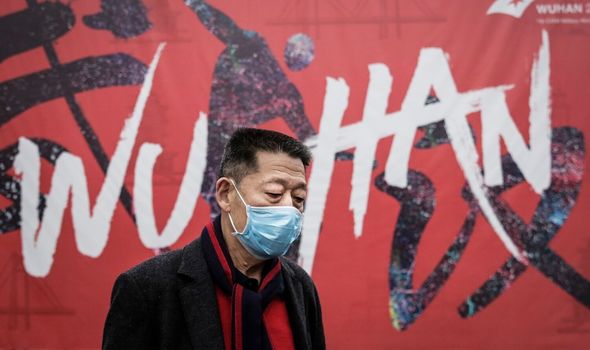 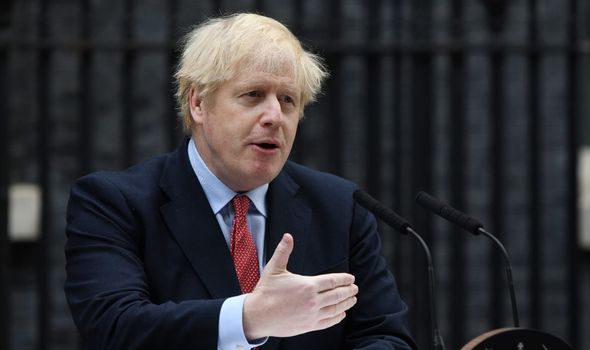 On the institute’s website, the Wuhan laboratory admits to the risks of their work.

Their website reads: “Because the research object of the laboratory is highly pathogenic microorganisms, once the test tube for storing viruses is opened in the laboratory, it is like opening the Pandora’s box.

“These viruses come and go without a trace. There are various protective measures, but the experimental personnel still need to operate carefully to avoid danger due to operational errors.”

A senior British security source told the Mail on Sunday: “Establishing where [Covid-19] originated is part of the work being done by a number of countries, including the UK and US, who are rightly looking at all possibilities. 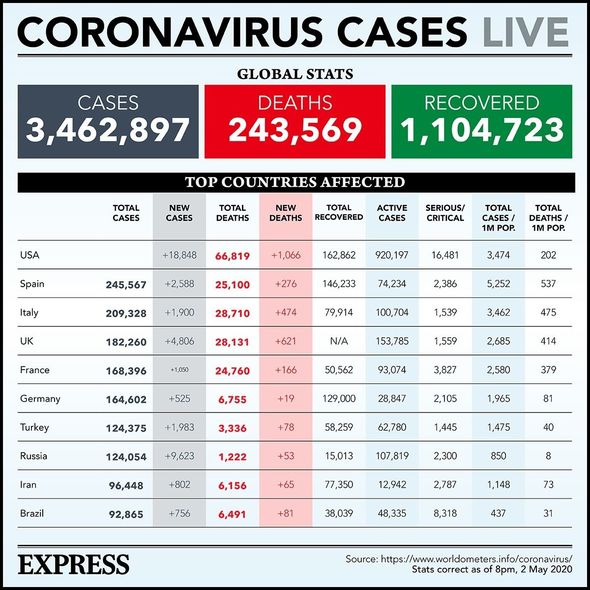 “Given the global nature of this, some of this information is being shared in the usual way.

“Without the Chinese allowing access, which they’re unlikely to do, or other substantive evidence emerging, a leak cannot be ruled out.”

The Mail on Sunday reported that the laboratory in Wuhan undertook coronavirus experiments on bats captured more than 1,000 miles away in Yunnan, funded by a £3 million grant from the US government. 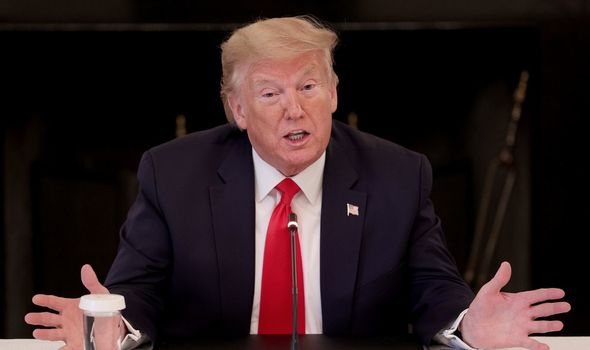 Mr Trump cancelled the funding of the grant soon after it was revealed.

Beijing claims the link between the virology institute and the fact that it is based in the city at the epicentre of the pandemic is a coincidence.