There is no sign of coronavirus abating in Europe, as the numbers continue to rise relentlessly. Meanwhile, restrictions on movement have been stepped up almost everywhere, including the UK. In just five days, Europe’s number of confirmed cases jumped from 100,000 to 200,000.

On Tuesday, the World Health Organisation (WHO) updated the latest situation on the COVID-19 outbreak, saying that there was a glimmer of hope in Italy, as there were fewer new cases than in the previous several days.

However, the WHO said that it was still far too early to claim that the tide had turned, and the situation there needed to be carefully observed in the coming days.

As the crisis deepens, Maurizio Brucchi, a renowned Italian doctor who also served as Mayor of Teramo, talked to Express.co.uk about the long-lasting effects of coronavirus on the world. 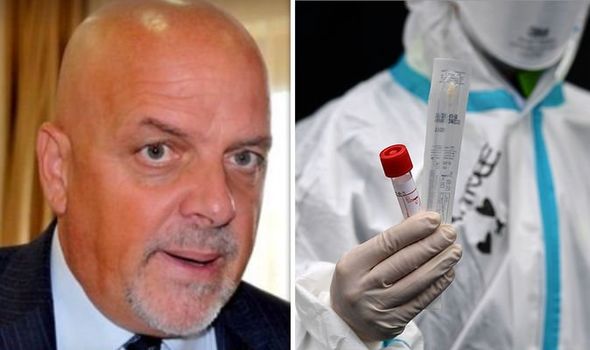 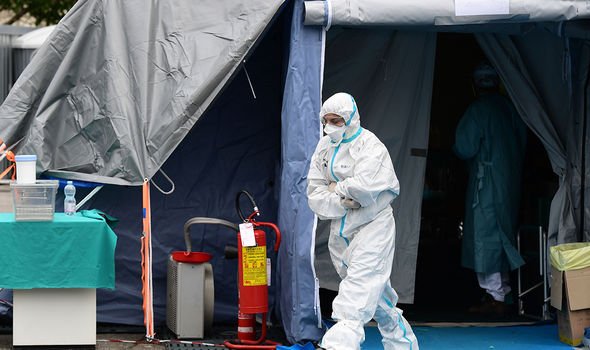 Mr Brucchi argued that lots of our customs might disappear in the future, such as handshaking.

He said: “I am not sure how long coronavirus will last, but let me tell you this.

“We are destined to change our traditions and customs forever.

“What we used to do in our daily lives will not be possible in the future.”

Mr Brucchi added: “I am talking about our affectionate greetings, such as a handshake.

“I reckon that after this pandemic, we will not greet people like that anymore. 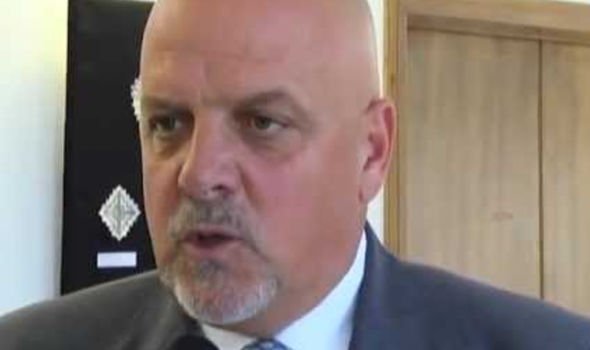 “Because this disease has taught us that we can catch viruses through that.”

According to historians, people have been shaking hands for over 7,000 years.

A reporter asked the President if he was “sending mixed messages” by continuing to shake hands with people while he and others urged Americans to end the custom as a defence against the spread of the highly infectious virus.

He said he was never a fan of the practice prior to his entrance into politics and then conceded it might be best for the handshake to be abandoned – at least for now. 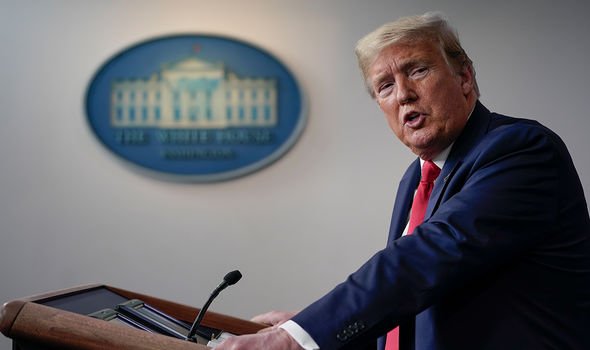 He said: “Getting away from shaking hands is a good thing.

“Maybe people shouldn’t be shaking hands for the long-term because it does transmit flu and other things.”

The ancient origin of the handshake is murky, but it is generally believed to have begun as a gesture of peace – in contrast to a clenched fist or a concealed hand that could carry a weapon.

The shaking motion is a practical way of ensuring the other person does not have a weapon up his sleeve.