The Americas currently have four of the 10 most affected countries in the world. The WHO’s senior emergency expert Mike Ryan said that the virus was “highly active” in Central and South America with major problems in Brazil and Mexico.

Brazil is now one of the global hot-spots for coronavirus and Mr Ryan told a press conference that the country has been an increasing concern especially in heavily-populated cities.

Mr Ryan said Brazil’s health system was “still coping” with some intensive care units at a critical stage and under increasingly heavy pressure as more than 90 per cent of beds are occupied.

With over 800,000 confirmed Covid-19 cases and 41,000 deaths, Brazil is the second worst hit nation in the world according to Reuters. 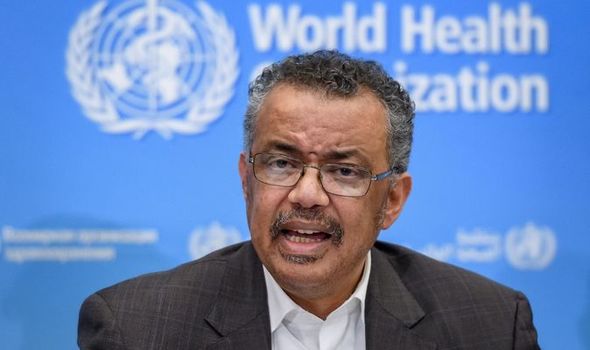 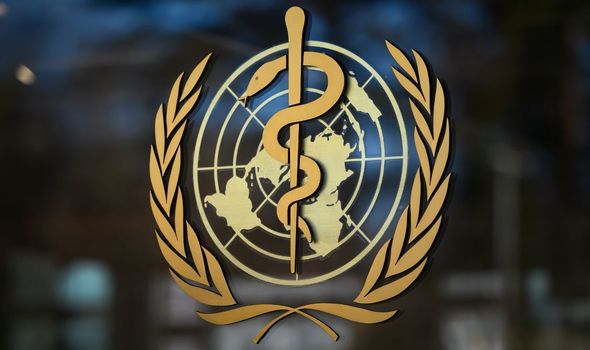 At the press conference, Mr Ryan said: “We are very much in the upswing of this pandemic, particularly in the global South.

“Some countries are having trouble exiting of the so-called lockdowns as they are seeing an increase in cases.”

The WHO expert explained that it was possible the virus was spreading more now that societies are reopening with people beginning to meet again, especially when testing was inadequate and poor social distancing measures.

However, he did understand the pressures countries are facing to get back to normal to reduce economic damages. 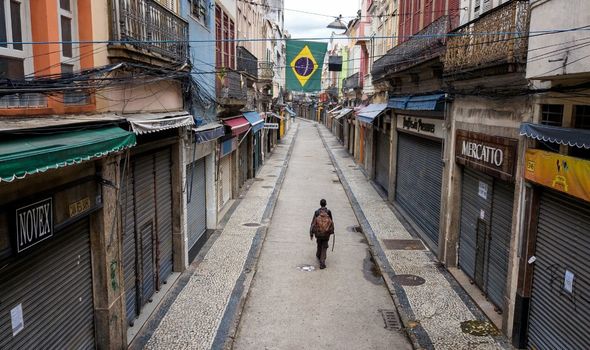 Mr Ryan continued: “There is a careful balance between keeping people at home … and the untoward effect of that on economic and society.

“That is not an easy balance. There are no correct answers.”

He also said that even though some countries appeared to be over the worst of the coronavirus pandemic, clusters of the virus are still occurring.

Tedros Adhanom Gheybreyesus, WHO’s Director General, announced that vigilance was needed worldwide to fight against the “very dangerous virus” even in areas where it appears to be declining. 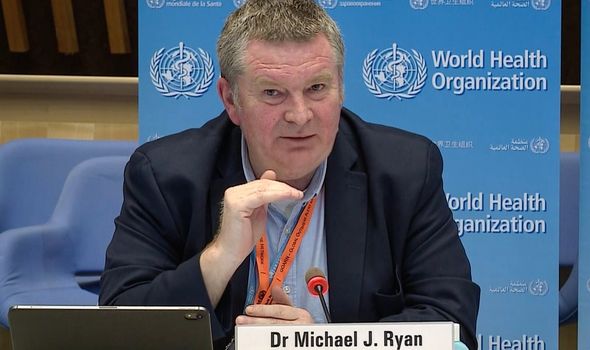 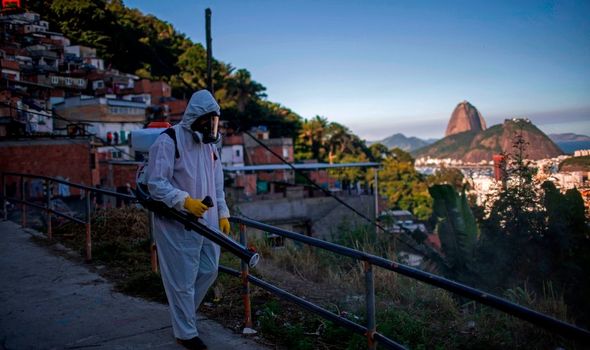 At a press conference, Mr Gheybreyesus said: “Our fear is although it is declining in Europe it is increasing in other parts of the world.

“Even Europe cannot be safe because the virus can be reintroduced to Europe.”

The Director General was also tough on the need for vaccines to be shared fairly between countries as concerns grow over how some may hoard any drugs they create.

He described how vaccines should be made available as a global public good to make sure everyone has fair access to any life-saving products or treatments. 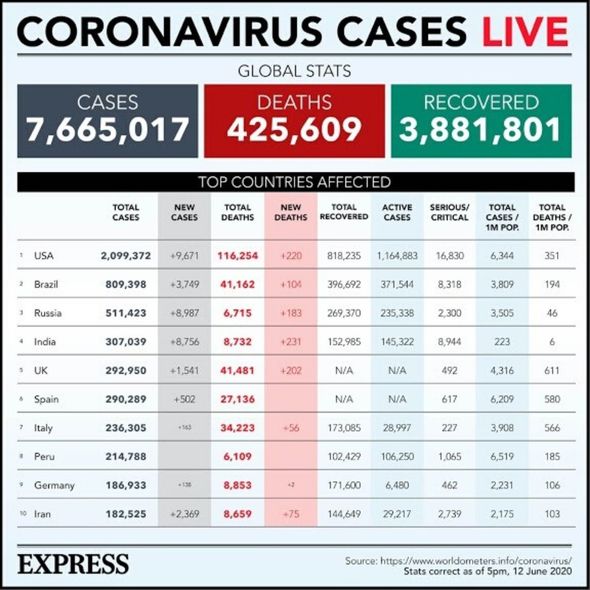 Mr Gheybreyesus also explained how in order to achieve this a global political commitment would be needed.

He said: “We have already discussed in that platform of the meeting of the relevant stakeholders a draft a location framework.

“But that draft or the location criteria cannot be implemented unless there is a global consensus on making any vaccine that would be found or discovered as a global public good. 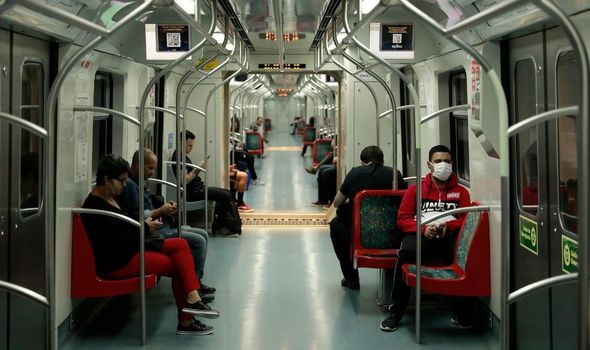 “And for that to happen we need political commitment.”

There have been more than million confirmed cases of Covid-19 worldwide.

While more than 400 thousand deaths due to the coronavirus have been reported globally.