About a quarter of all deaths are in the US where Trump continues to battle state governors over pandemic response.

Palu was the city that was shaken by an earthquake, and swamped by a tsunami before parts were swallowed up the earth in a phenomenon known as liquefaction.

That was in September 2018 and thousands of people are still living in cramped temporary shelters – tents even – reliant on aid for regular food and water. Now they have to worry about the coronavirus.

“As soon as the government said there were cases in Palu, I began panicking,” said Tari Yalijama, a 32-year-old mother-of-three who lives in a temporary shelter. Ian Morse has moreon the situation in the Indonesian city. 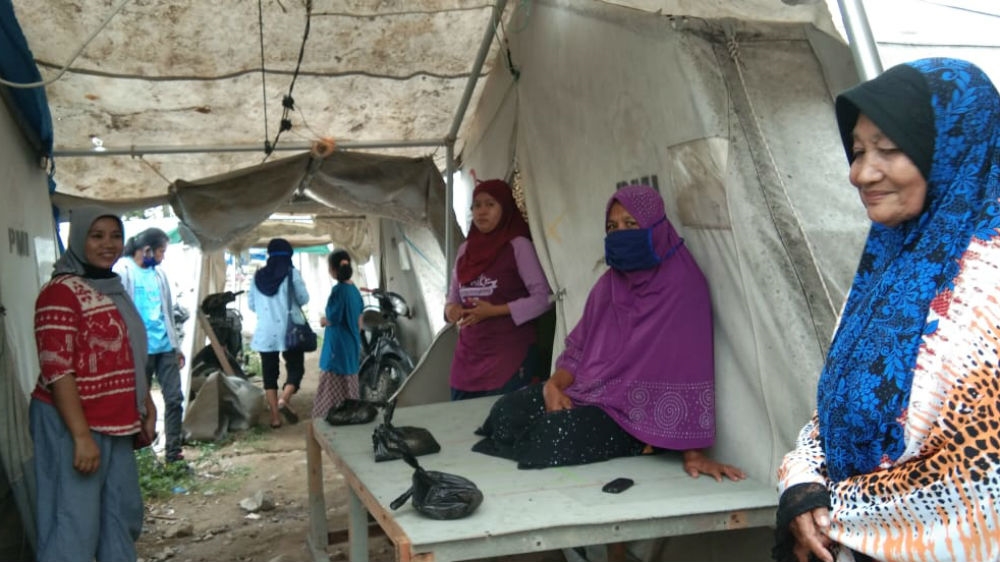 02:30 GMT – Trump tweets US immigration to be temporarily suspended

US President Donald Trump says he plans to sign an executive order to temporarily suspend immigration “in light of the attack from the Invisible Enemy’.

In light of the attack from the Invisible Enemy, as well as the need to protect the jobs of our GREAT American Citizens, I will be signing an Executive Order to temporarily suspend immigration into the United States!

On Monday, Hong Kong reported no new cases of the virus for the first time since eaerly March.

Under restrictions that came into force on March 29, public gatherings of more than four people are banned, gyms, cinemas, bars and other entertainment centres are closed and foreign travellers have been barred from entering the territory. 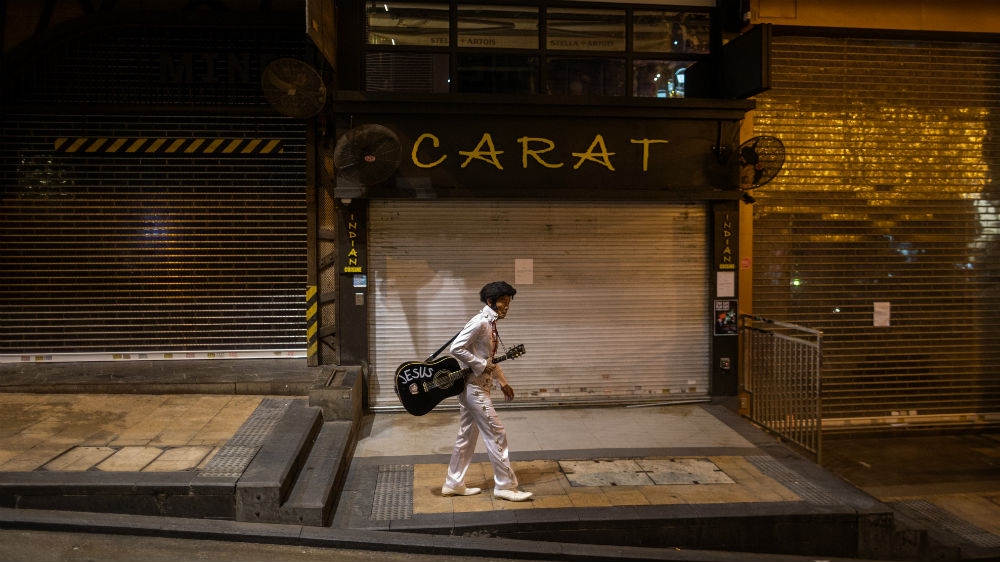 The National Health Commission says four of the new cases were imported.

There were seven cases of local infection, including six in the northeastern border province of Heilongjiang and one in the southern province of Guangdong.

The 193 members of the UN General Assembly on Monday adopted by consensus a resolution calling for “equitable, efficient and timely” access to any future vaccines developed to fight the coronavirus.

The resolution also highlighted the “crucial leading role” played by the World Health Organization (WHO). which has faced criticism from the United States and others over its handling of the pandemic.

The resolution was drafted by Mexico and got US support. It calls for strengthening the “scientific international cooperation necessary to combat COVID-19 and to bolster coordination,” including with the private sector.

US President Donald Trump has criticised governors who have said they cannot ease lockdowns because they don’t have enough coronavirus test.

Maryland’s Republican Governor Larry Hogan said on Monday he had secured 500,000 tests from South Korea after more than 20 days of negotiations, and said states had been forced to fend for themselves and compete against each other for tests.

The president insisted  “we’re in very good shape on testing.”

Read all the updates from yesterday (April 20) here.