A town of 25,000 is outpacing coronavirus infections in much larger metropolises after late testing efforts started. 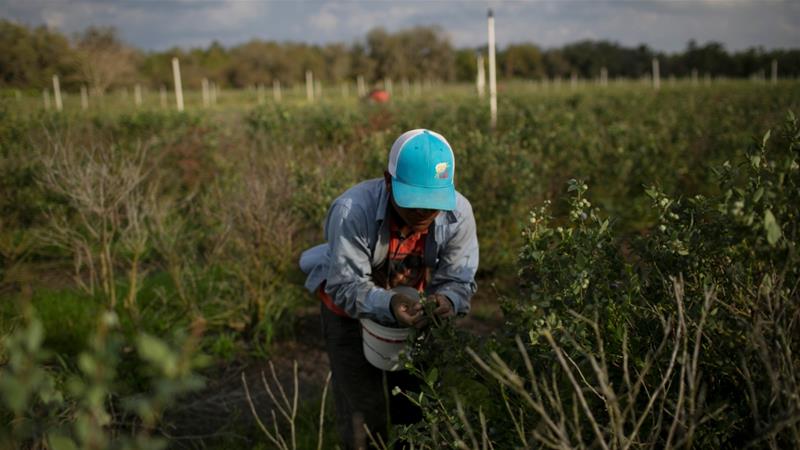 When much of the world was staying at home to slow the spread of the coronavirus, Elbin Sales Perez continued to rise at 4:30am ET (08:00 GMT) to report to his landscaping job in a rural Florida town.

Now, a couple of months later, as state-imposed restrictions are lifted and Floridians begin to venture out, the Guatemalan immigrant is ill and isolated at home with his wife and children in Immokalee, a poverty-stricken town in the throes of one of the sharpest COVID-19 upticks in the state.

“We had to work. If we don’t, then who does it?” said Sales Perez, 31, who noted that his job was deemed essential. “We had to battle every day with the threat of the virus looming, until we caught it.”

Immokalee is among several immigrant communities in Florida – and numerous rural areas across the US – that have recently experienced outbreaks of the coronavirus.

Once thought likely to be spared because of their remote locations and small populations, such communities have seen spikes in infections while having fewer resources to deal with them.

Per capita, Florida ranks relatively low in its rate of new COVID-19 cases, at about 31st in the country, according to data compiled by Johns Hopkins University.

But the state has seen an upswing in new COVID-19 cases since it began gradually lifting restrictions on businesses and movement last month, especially in the past week. The increase may at least partly be due to expanded testing. Still, the uptick has been pronounced in some communities, including Immokalee.

The secluded town of 25,000 north of the Everglades has reported more than 1,000 cases, outpacing in recent weeks the rate of infection in Orlando, which has a population 10 times bigger and is home to a busy international airport.

The number of total cases in Immokalee has surpassed those in Miami Beach, with more than 900, and St Petersburg, which has more than 800, according to state health department statistics.

Meanwhile, the percentage of tests that have come back positive in Collier County, home to Immokalee, is the highest in the state among counties that have tested more than 5,000 people.

Sales Perez knows many people who have gotten sick in this rural town known for its tomato farms. A close friend got ill, the friend’s brother was hospitalised and a cousin of the two brothers died with the virus.

Outbreaks have also erupted in other impoverished and immigrant communities in rural Florida, such as Indiantown, a small community with a large population of Guatemalan and Mexican immigrants northwest of West Palm Beach, and Belle Glade, a predominantly Black town south of Lake Okeechobee.

Efforts to conduct broad local testing in Immokalee did not begin in earnest until early May, just when officials began lifting restrictions statewide to restart the economy. It was not for lack of trying: the nonprofit Coalition of Immokalee Workers had requested tests in March, at the same time authorities had set up mass testing sites elsewhere in the state.

With no response from the state, the coalition contacted international aid group Doctors Without Borders (Medecins Sans Frontieres, or MSF), which sent a COVID-19 response team in April. Team members found that farmworkers were travelling in crowded buses and had no easy access to testing. Some drove 45 minutes to get tested in Fort Myers and Naples.

“They are in high-volume areas in trailers with multiple people and that puts them at a higher risk for spreading the disease easily,” said Dr Adi Nadimpalli, who coordinated the group’s arrival in Florida. 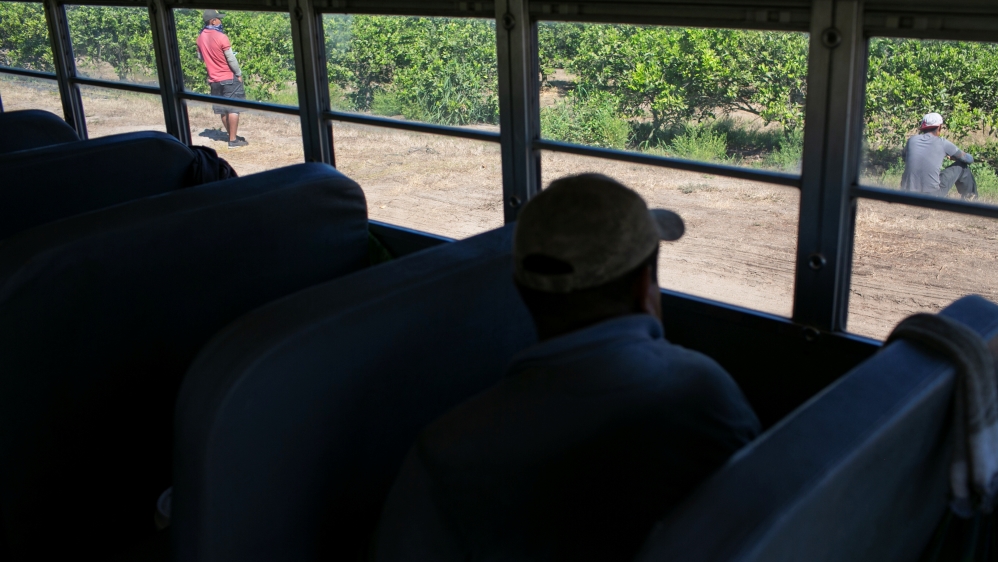 Dr Seth Holmes, a physician and medical anthropologist at UC Berkeley who is volunteering with the group, said it has been evident since early May that the virus was “spreading like wildfire”.

There was a lack of contact tracing – identifying the people with whom an infected person has been in contact – and overcrowded living conditions were likely contributing to the spread, he said.

Holmes was critical of the state for not starting mass testing sooner – and of the way it eventually began: he noted that vehicles with flashing lights sat at the entrance to the first testing site, scaring away some farmworkers who do not have legal permission to be in the country.

As part of its outreach to the community, MSF set up mobile clinics in the evenings and on weekends and called in team members who speak Spanish and Haitian Creole.

Kristine Hollingsworth, a spokeswoman for the state Health Department in Collier County, said in the past week the state has hired people from the community to conduct outreach and has been broadcasting public service announcements from car loudspeakers in Spanish, Haitian Creole, and Mam, an ancient Maya language.

On Monday, there were signs of progress: at the town’s health department offices, truck drivers dropped off groups of landscapers and construction workers who followed a path bordered with yellow caution tape to get tested for the virus. Others waited outside for proof of their positive results so they could show bosses and ask for sick pay.

This week, health authorities expanded testing from weekends to weekdays after seeing hundreds lining up in the Florida heat two Sundays in a row.

“We are worried as we hear a lot of people are getting sick,” she said, holding her four-year-old daughter’s hand. “Mostly, she worries me because she is little, and I don’t know how to protect her from this.” 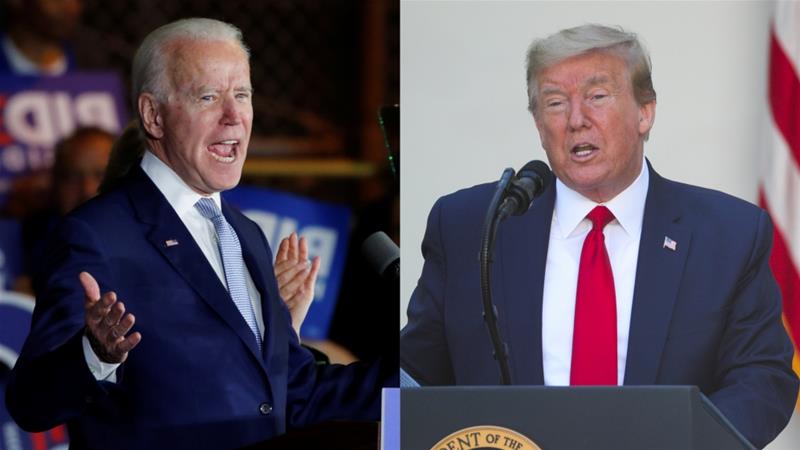 How is coronavirus impacting the US presidential election?