Professor Steve Tsang – an expert on Chinese politics and history – highlights how Beijing’s state media is blaming Europe for the coronavirus crisis and its subsequent economic and social damage. He reveals how the narrative is the country is being dictated by President Xi Jinping and his allies in the press and government. According to Professor Tsang, a wide range of conspiracy theories have successfully influenced many in China to blame Europe and the US for worsening or even starting the crisis.

Professor Tsang told Express.co.uk: “Above everything else as a priority for the Communist Party is the party’s control over the narrative of COVID-19.

“Because of this, they have been able to control the narrative effectively, especially after Europe and the US have ended up handling the crisis very, very badly.

“They are using this very xenophobic, anti-foreign narrative in China which has essentially persuaded a lot of people in the country that coronavirus is not China’s failure. 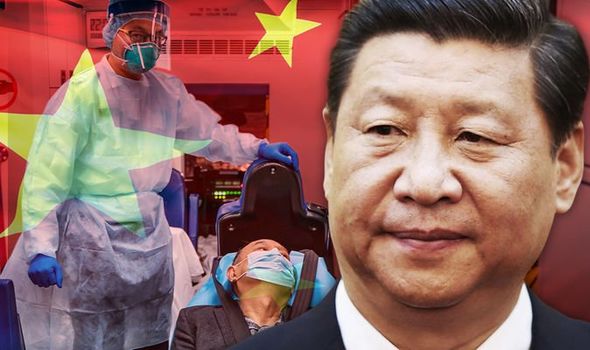 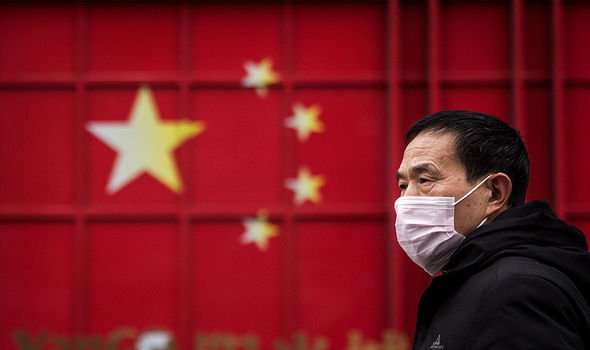 “To show that the Communist Party has done better, China’s government is using conspiracy theories that the virus was started by the US Army or Italy – a lot of people in China believe this now.”

The expert highlights how the US Army has provided a particularly useful scapegoat for the Chinese regime.

While not everyone in the country will have accepted the Communist Party’s version of events, Professor Tsang argues that given the country’s admiration for the US Army’s technology, it makes an effective story. 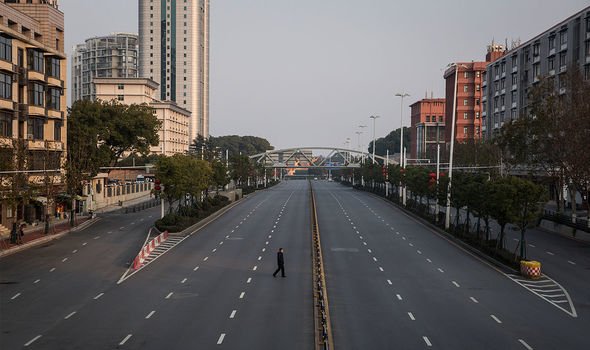 He added: “They believe that coronavirus came from outside of China and it is the Communist Party that saved them.

“Not every Chinese person will believe in this, but many will.

“Making the US Army the scapegoat is so clever, because the Chinese are anti-American but they also admire its army and think it is capable of anything.

“So it isn’t difficult for Chinese people to believe that the US Army could have developed biological weapons.”

Despite Beijing’s initial secrecy, followed by the dissemination of conspiracy theories, Professor Tsang rubbishes the idea that the UK can place all the blame on China for failures on British shores.

He continued: “The criticism can be both justified and a deliberate attempt to deflect from the failings of the British government. 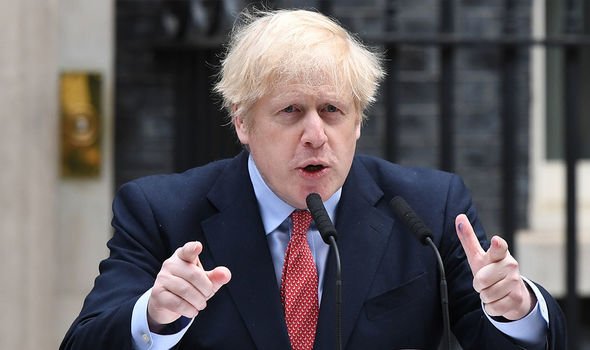 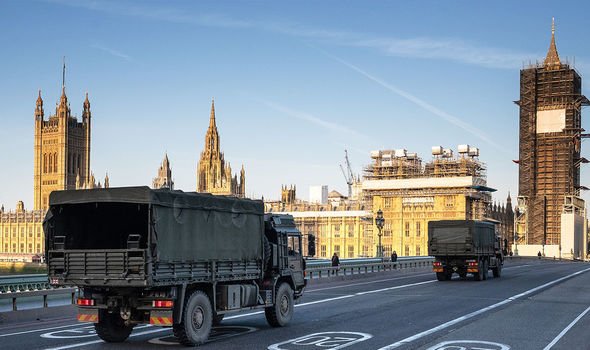 “It is true that the Chinese government was not transparent, nor did they give timely information that could have given us time to prepare.

“However, I do have a problem with the assumption we will have used that warning and time effectively and responsibly.

“Even if the Chinese government had been open to begin with, we had senior ministers talking about the need for ‘herd immunity’.

“So they weren’t taking this thing seriously anyway.”