The University of Oxford says it will continue its COVID-19 vaccine trial in Brazil, following the death of a volunteer.

The Brazilian health authority said on Wednesday a volunteer in the clinical trial of the potential vaccine – which has been licenced to pharmaceutical giant AstraZeneca – had died.

But the university said an independent review had revealed no safety concerns.

“Following careful assessment of this case in Brazil, there have been no concerns about safety of the clinical trial and the independent review in addition to the Brazilian regulator have recommended that the trial should continue,” a spokesperson said. 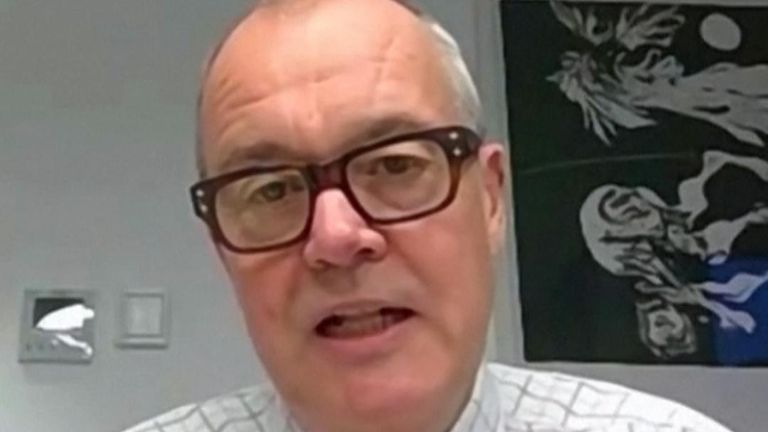 The volunteer, who is Brazilian, didn’t receive the coronavirus vaccine, it is understood.

Brazilian newspaper O Globo reported that the volunteer had been given a placebo and not the trial vaccine, although this hasn’t been officially confirmed.

Shares in AstraZeneca turned negative and were down 1.7% after the news broke on Wednesday evening.

A spokesperson from the company said: “We cannot comment on individual cases in an ongoing trial of the Oxford vaccine as we adhere strictly to medical confidentiality and clinical trial regulations, but we can confirm that all required review processes have been followed.

“All significant medical events are carefully assessed by trial investigators, an independent safety monitoring committee and the regulatory authorities.

“These assessments have not led to any concerns about the continuation of the ongoing study.”

AstraZeneca and Oxford are thought to be among the front-runners in a global race to produce a coronavirus jab. The UK government has signed a deal for 100 million doses.

The vaccine is in Phase 3 trials – the last stage before a treatment is declared safe – in multiple countries, including the US and India.

In September, the UK trial was paused over possible dangerous side effects, but it was later restarted when the Medicines Health Regulatory Authority declared it safe to continue.

Early results from the trial showed the vaccine was safe and produced strong immune responses in volunteers, but it is not known how effective it will be.