Coronavirus is pushing countries all over the world into isolation as governments attempt to reduce the rate of infection. In just a handful of months, the disease has jumped from Wuhan and managed to infect more than 250,000 people worldwide. More than 10,000 of those with coronavirus have died. The respiratory virus has been compared to the deadly Spanish Flu, which also became a pandemic in a matter of months back in 1918.

While the exact epicentre of that disease – which infected 500 million people – is not known, National Geographic revealed in 2014 that it may have originated from China, just like the coronavirus.

Science reporter Dan Vergano explained how shipment of Chinese labourers across Canada in sealed train cars may have helped spread the disease.

He wrote: “Even as the pandemic’s origins have remained a mystery, the Chinese labourers have previously been suggested as a source of the disease.”

Historian Mark Humphries revealed that due to the mobilisation of 96,000 Chinese labourers being recruited to work behind British and French lines may have been the source of the pandemic.

Three-thousand of the 25,000 Chinese workers actually ended up in medical quarantine due to their flu-like symptoms when they were being transported across Canada to Europe. 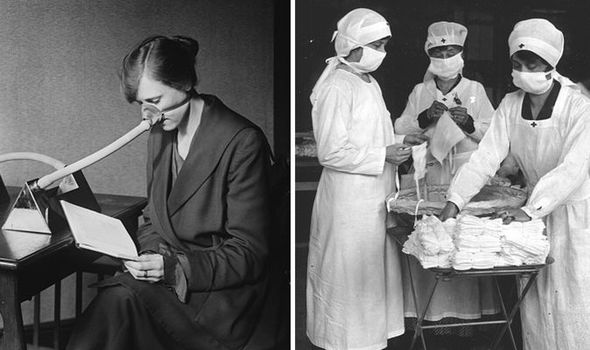 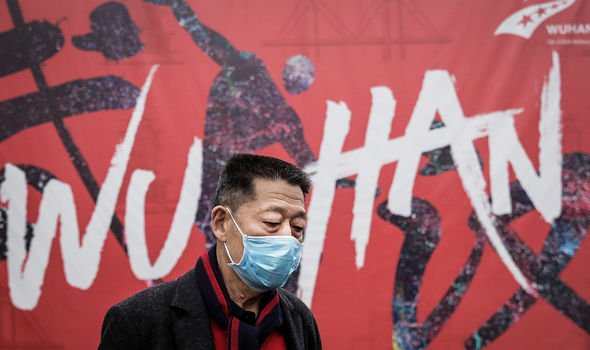 The historian did point out that this was just a hypothesis and he needs confirmation by samples from victims for evidence.

Another historian Christopher Langford told National Geographic that China had a lower mortality rate from the Spanish Flu pandemic.

This implies the nation may have developed some immunity due to experiencing the virus earlier.

However, it must be noted that this is not the only suspected source. 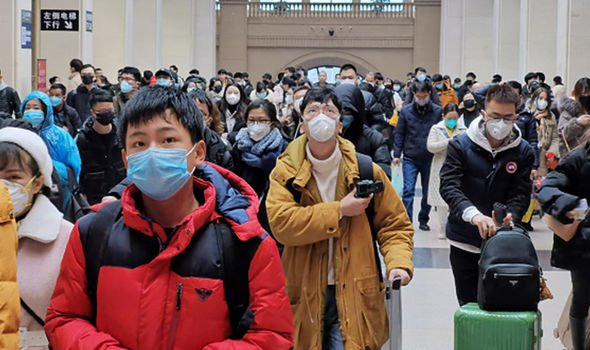 Both the UK’s Aldershot and Etaples in France were first seen as a potential source of the disease.

In Kansas in the US, 48 soldiers also died of flu-like symptoms in March 1918, just before the outbreak.

Returning troop ships have been blamed for spreading the illness around the globe.

Despite Spain not being one of the suspected origins of the disease, the Spanish Flu earned its name due to the country’s neutral position in World War 1. 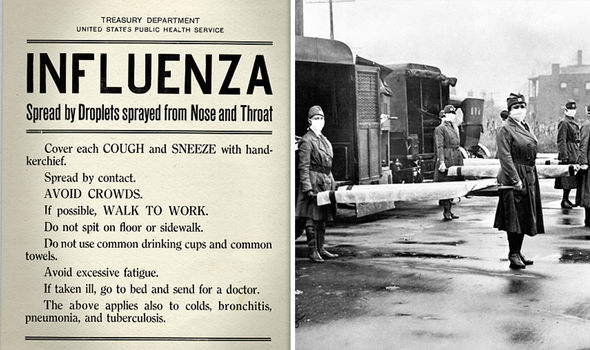 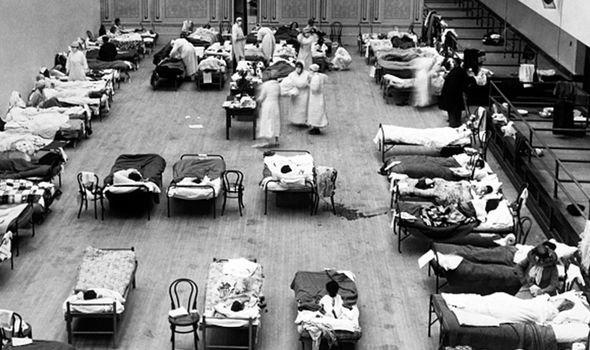 While other nations were held back by wartime censors, Spain reported freely on the illness leading to assumptions that the country had a much higher rate of infection.

The Spanish Flu ended up killing a quarter of the world’s population and more lives than World War I.

Historian James Higgins told the National Geographic: “We have seen a lot of emerging diseases travel around the world in recent decades. 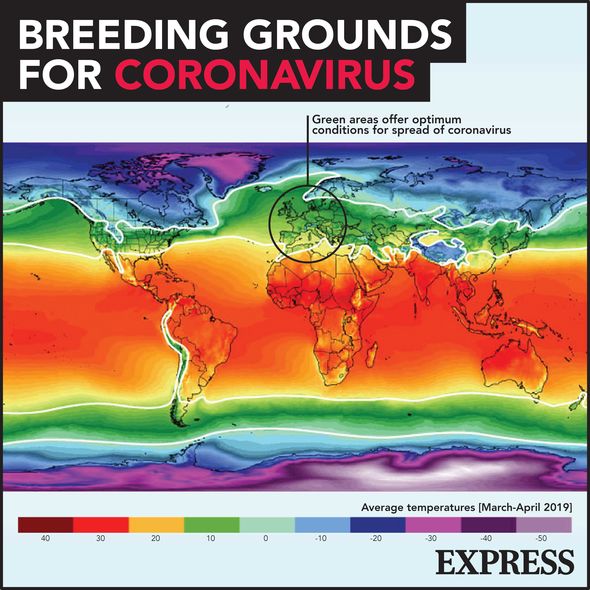 “History has a way of repeating and research into the origins of the 1918 flu could help prevent a scourge like that from happening again.”

He added: “I would say that the takeaway message of all of this is to keep your eye on China.”

He also commented that avian flu and SARS virus both may have come from Asia.