The coronavirus was already infecting patients in Europe as early as December, new research from France has shown. Doctors at Avencenne Hospital in Bobigny, in the suburbs of Paris, made the shocking discovery after re-examining samples of a pneumonia patient taken to their hospital in December. Asked about the importance of the discovery, head of Avencenne’s intensive care unit Dr Yves Cohen told BBC Newsday: “It tells us that the virus existed in France in December.

“This is important because to fight the virus you need to know it’s life-cycle.

“This case will allow us to better understand the evolution of the virus on French soil.”

Dr Cohen said the patient whose samples tested positive for COVID-19 had been taken to hospital with pneumonia symptoms.

The French physician insisted further research will need to be carried out as he was asked whether a connection could be made between the newly discovered case and the original epicentre of the virus in Wuhan, China.

JUST IN: US businesses urge UK to agree post-Brexit trade deal with EU for key reason 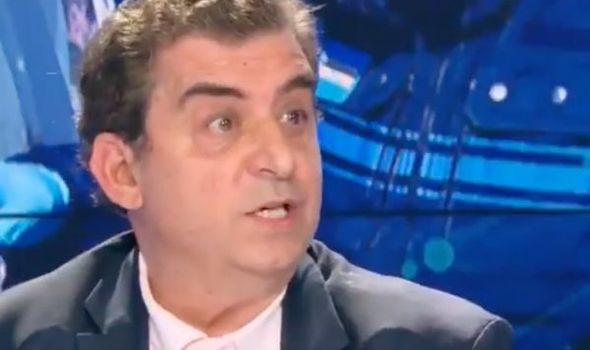 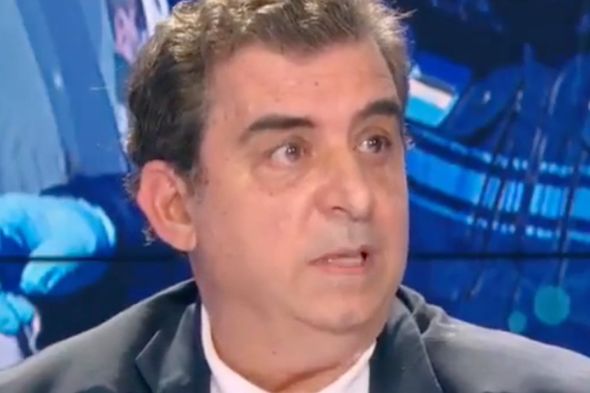 Dr Cohen continued: “As for now, we cannot tell.

“I think further investigation will find people caught the virus after being in contact with employees from that sushi department, or in connection with Wuhan could be made.”

Dr Cohen reassured the COVID-19 patient is in “good health and has fully recovered” since being first diagnosed.

Initial research suggests the man could have caught the virus from his wife, who works at a fish counter in a supermarket next to a sushi stand.

READ MORE: Coronavirus has united our country – join Britain Connects and show that you care

News of early cases of coronavirus in December could significantly affect the death toll in France and in Europe.

Most countries began to count the victims after national governments officially recognised the arrival of the virus in their countries.

France is currently the fifth worst-affected country in the whole world, with Italy, the UK and Spain in the leas immediately after the United States.

Over 24,000 people have died in France since the outbreak was officially recognised in January but the number may soon be updated should further proof emerge showing members of the public were already infected in December.