SYDNEY (Reuters) – The state at the epicentre of Australia’s second-wave of COVID-19 infections said on Monday the number of new cases fell to a near two-month low, allowing authorities to detail in a week’s time how stringent lockdown measures will be lifted. 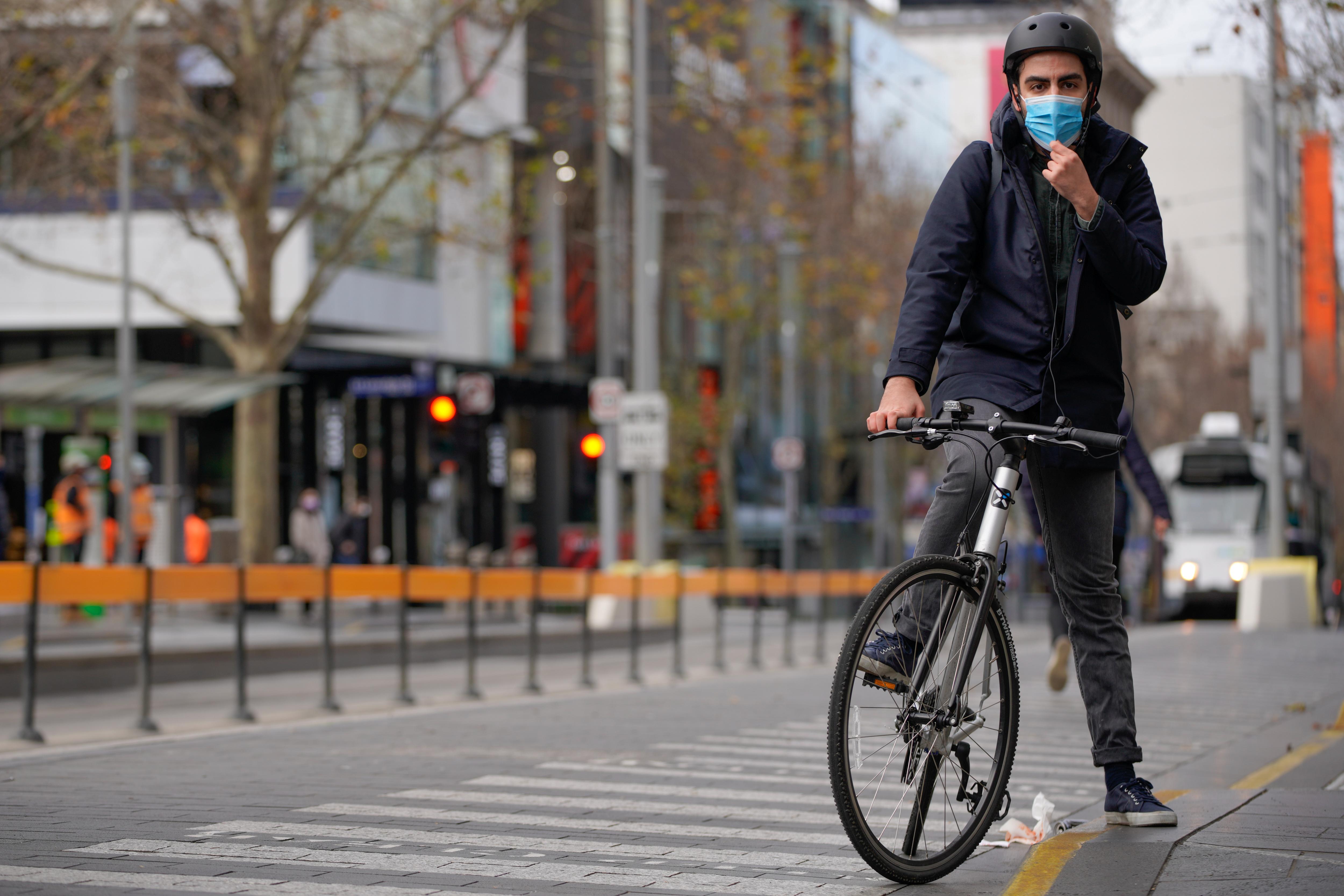 Victoria said it has detected 73 new COVID-19 infections in the past 24 hours, the lowest since July 3.

The easing number of COVID-19 cases comes as the state capital Melbourne begins its fourth week of a six-week lockdown that sees residents confined to their homes, a nightly curfew imposed and large parts of the state economy ordered to close.

The total lockdown is set to end on Sep 13, and with cases falling, state Premier Daniel Andrews said his government will on Sunday detail how restrictions will be slowly eased.

“I want to make sure we have a Christmas Day as close to possible as normal,” Andrews told reporters in Melbourne.

“If we (remove restrictions) too quick, if we do this chasing something that might be popular for a few weeks, if we forget it’s a pandemic and think it’s a popularity contest, then Christmas won’t look normal at all.”

Victoria said its COVID-19 death toll rose by 41, including 22 fatalities which came from aged care facilities in the weeks leading up to Aug 27. Australia’s previous one-day record for COVID-19 deaths was on Aug 25 when 25 people died.

Australia has now recorded nearly 26,000 COVID-19 infections and 652 fatalities from the virus – far fewer than other developed countries.

While Australia has largely avoided high casualty numbers, restrictions to slow the spread of the virus have taken a significant toll on the country’s economy.

Easing restrictions across Victoria, the second most populous state, will boost Australia’s economy, which is on course for its first recession in nearly three decades as effective unemployment tops 13%.

Treasurer Josh Frydenberg said the federal government had pledged some A$314 billion ($231 billion) of economic stimulus, around 15.8% of GDP, and state governments will have to increase their spending, having promised less than A$50 billion.