Coronavirus has now reached the last continent on Earth – with the first cases identified in Antarctica.

The Chilean army announced that 36 people linked with the General Bernardo O’Higgins Riquelme base on the planet’s southern pole had tested positive for COVID-19.

The base is in the far western reaches of Antarctica, close to the southern tip of South America.

Latest coronavirus updates from the UK and around the World 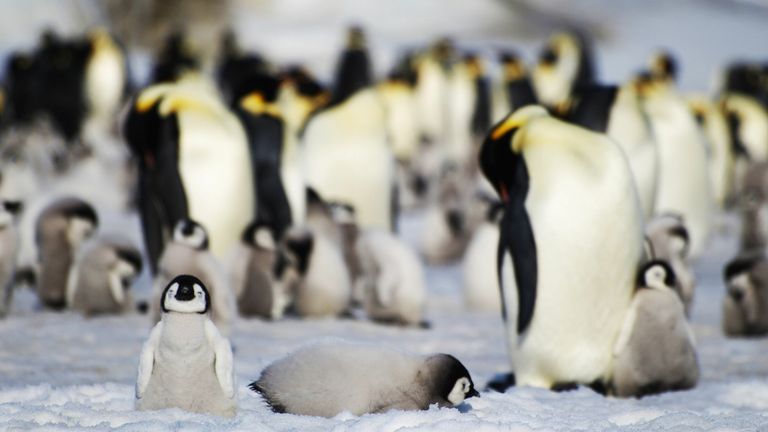 Of the 36 infected, 26 are reported to be members of the Chilean military, while the others are believed to be maintenance workers.

The British Antarctic Survey (BAS) has said “the risks and implications of virus transmission to Antarctic wildlife are largely unknown”.

The world’s most isolated continent had managed to avoid the pandemic due to a collection of circumstances.

Low numbers of people and regimented travel schemes have made it easy to quarantine and monitor those travelling to the southern pole.

And there has also been a timing aspect – the outbreak coincided with the end of the summer season.

For much of the pandemic there has been minimal travel to and from Antarctica as the continent sat in around-the-clock darkness.

But transmission was always a risk, with a publication from the BAS saying: “Given the diversity of transmission routes and vectors, preventing the introduction of the virus will be difficult, even with stringent quarantine procedures in place.”

The number of people in Antarctica varies greatly between seasons, with around 1,000 there over the winter and about 5,000 in summer.