Home » World News » COVID origin: Evidence of lab leak that may have caused coronavirus would have been destroyed by China, ex-MI6 chief says

Evidence of any lab leak that could be the origin of the COVID-19 pandemic will have been destroyed by Chinese officials, a former MI6 chief has said.

Sir Richard Dearlove, who was in charge of the secret intelligence service between 1999 and 2004, said it would now be difficult to prove the Wuhan Institute of Virology (WIV) was working on experiments to make a coronavirus that would be more deadly to humans.

While claims COVID-19 may have accidentally escaped the laboratory were initially widely dismissed as fringe conspiracy theories – with many scientists insisting the virus migrated naturally from animals to humans – they are now gaining traction among more global figures. 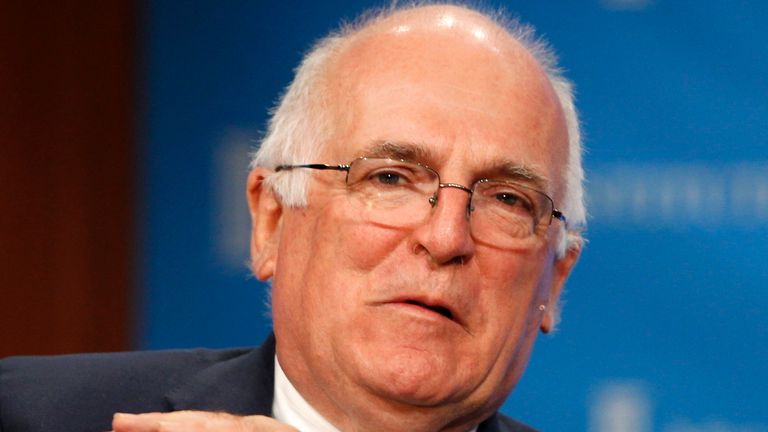 Proponents of the theory point to the fact WIV had been studying coronaviruses in bats for over a decade – and that it is located just a few miles from the Huanan wet market where the first cluster of infections emerged.

Sir Richard said the West had been naive in trusting China, which had infiltrated scientific institutions and journals in the UK and elsewhere.

And he also told The Daily Telegraph’s Planet Normal podcast that it was possible Chinese scientists who wanted to speak out about any coronavirus experiments had been “silenced”.

“The People’s Republic of China is a pretty terrifying regime and does some things we consider unacceptable and extreme in silencing opposition to the official line of the government,” he said.

“We don’t know that’s what’s happened, but a lot of data has probably been destroyed or made to disappear so it’s going to be difficult to prove definitely the case for a ‘gain of function chimera’ being the cause of the pandemic.”

Sir Richard said he felt partly vindicated by the fact more people were beginning to take seriously his repeated questioning of the pandemic’s origins.

He described “extraordinary behaviour” in the scientific community which had “shut down any debate” and which he said verged on “academic bullying”.

China, he suggested, had originally been “let off the hook” on questions about the virus’s origins due to scepticism over the Trump administration, which had initially spearheaded the claims. 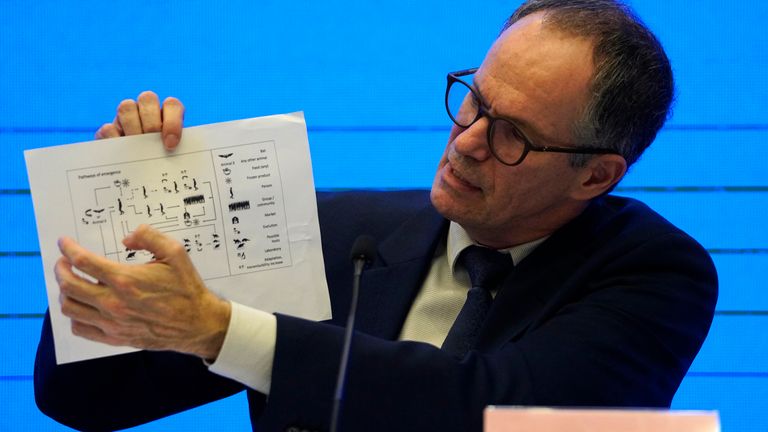 But after US President Joe Biden last week called for more investigations into the source of COVID-19, and as UK intelligence assists American counterparts in probing a possible lab leak, Sir Richard said the “whole argument” had shifted.

But he also criticised some leaders in the West, including former prime minister David Cameron and his chancellor George Osborne, for “sheer naivety” in placing too much trust in China.

“Some of the things that were said by George Osborne and David Cameron about our relationship with China – how we were going to have this privileged position – I was staggered at the time by the sheer naivety that they could develop a relationship with China without understanding they were dealing with a communist dictatorship, and one that has its own strategic agenda,” he said.

Sir Richard added that the World Health Organisation was “a lost cause” and should not be left to look rigorously into the origins of the virus to provide “a clear understanding of what the hell happened”.