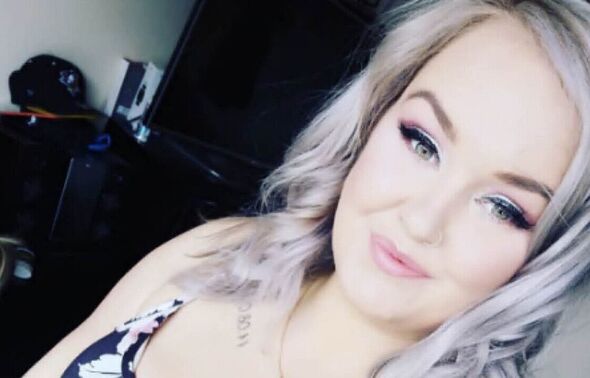 A woman has tracked down her father after believing he was dead for 31 years. Sharnee Butler, 31, of Christchurch, New Zealand, posted a text exchange with a man named ‘Noel’ who turned out to be her long-lost dad. Sharing their first-ever conversation on TikTok, she told her followers how she found the Welshman after suspecting “something wasn’t right”.

Taking to the social media platform, Ms Butler explained she had spent “years” searching for her father, who she always believed was alive.

She conducted her own research after unsuccessfully reaching out to online forums and television shows.

Speaking to the Daily Mail, she said she “grew up thinking he was dead” and had “so many questions” but never received answers.

Armed with the information that her father was British and “absolutely sports mad”, she took to Facebook.

The mum explained that one night she “decided to search his name on the internet”.

After a few hours, she found “this one man” who was “all about sports” and had briefly lived in Christchurch between 1990 and 1991.

She “decided to just send that man a message” and sparked a conversation by asking whether he travelled to New Zealand in 1990.

The messages she shared showed a slightly confused reply from Noel, who confirmed he had indeed lived in the city.

Ms Butler gently moved the conversation forward, asking him additional questions about his time in New Zealand and whether he had slept with any women.

She explained that he fit “all these descriptions” provided by her mother and apologised that “this all seems very strange”.

But Noel, who lives in Wales, explained that while the questions were personal, they were also “very intriguing”.

He then asked whether her mum’s name was Dale, suggesting to Ms Butler that her research had paid off.

She responded: “This is all so so crazy, so so crazy. I’m, shaking, I’m crying.

“I’ve been waiting for this moment for a very long time. Yes Dale is my mum! Holy moly.”

While they were never a couple, Noel confirmed that he had met her mother on several nights out.

She has since launched a fundraiser so she can raise money to meet her potential father in Wales and conduct a DNA test.

Writing on Give a Little, she explained she needed to “start making memories with this man”.

She added that she has young children who “could be his grandchildren” and that Noel’s other children “could be my siblings”.