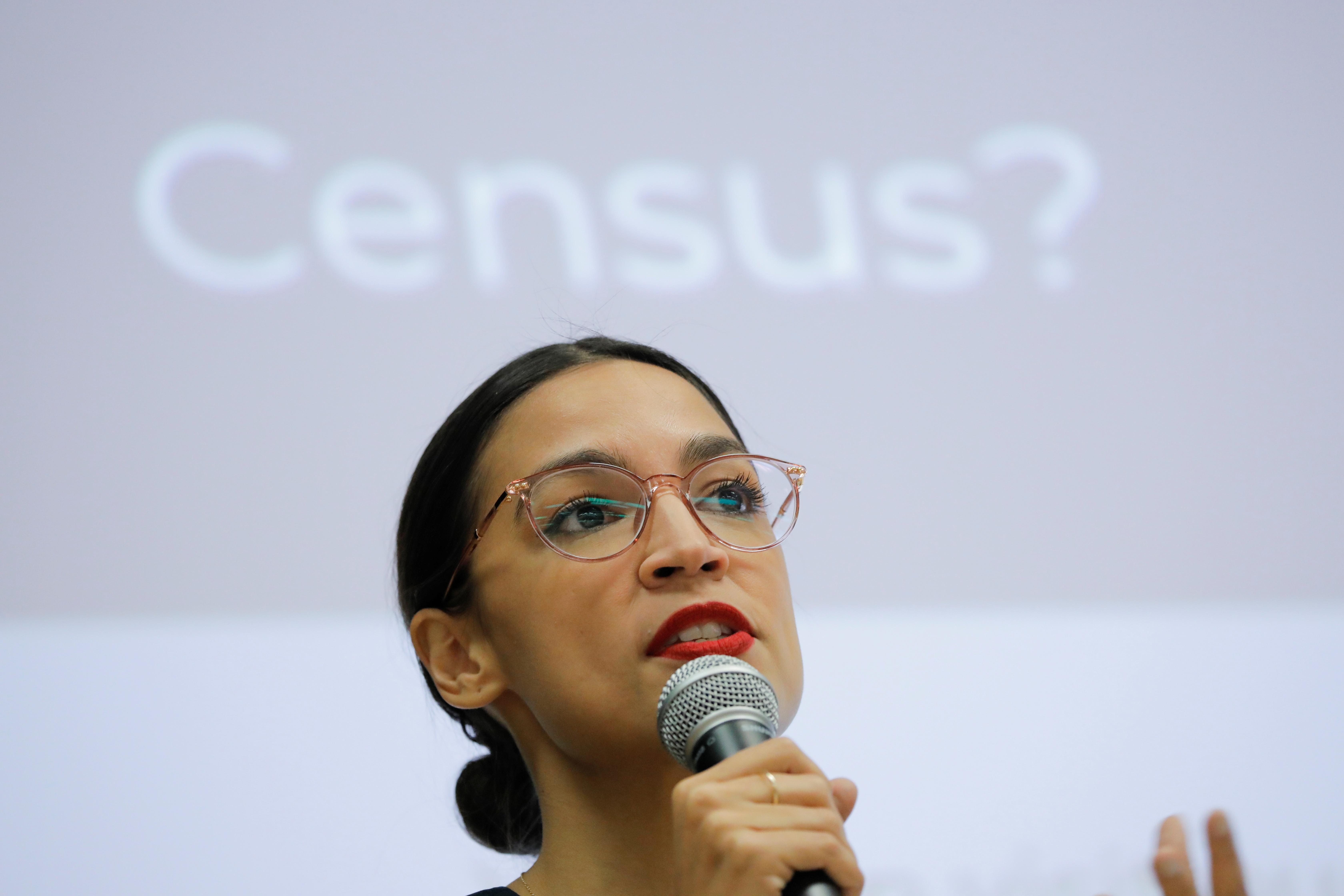 Ocasio-Cortez, who had backed fellow liberal U.S. Senator Bernie Sanders’ bid for the Democratic nomination, will advise on climate policy as one of Sanders’ representatives on a council Biden set up in collaboration with his onetime rival, a representative of Ocasio-Cortez said by email on Tuesday.

“She made the decision with members of the Climate Justice community – and she will be fully accountable to them and the larger advocacy community during this process,” the aide said.

“She believes the movement will only be successful if we continue to apply pressure both inside and outside the system.”

A spokesman for Biden did not immediately respond to a request for comment outside of normal working hours.

Biden had said earlier on Tuesday in an interview with 8 News Now in Las Vegas that Ocasio-Cortez would take a role on one of his policy committees but did not offer details.

Ocasio-Cortez, considered a Democratic rising star, is known for backing a “Green New Deal” plan that would attempt a faster transition away from fossil fuels with more government intervention than policies Biden embraced as a candidate for his party’s nomination.

Biden has been working with the left flank of his own party in an effort to shore up support ahead of his Nov. 3 election against President Donald Trump, which has not supported efforts to take action on climate change and has focused on increasing production of oil, gas and coal on federal and private land.

Sanders dropped out of the Democratic presidential nominating contest in April, making Biden the presumptive nominee.

At that time, Biden and Sanders committed to working together to create six policy working groups on issues including the economy, education, criminal justice, immigration and climate change.

Ocasio-Cortez has said she expects to ultimately support Biden’s candidacy but that she wanted to see him refine his stances on issues including climate change.