Mr Flynn, a former lieutenant general in the US army, was fired by the president in 2017 after just 24 days in his new job.

Mr Trump claimed the decision was made after he “lied to the Vice President and the FBI”.

A deal was agreed in December 2017 between Mr Flynn and Robert Mueller, who was leading an investigation into alleged Russian interference in the 2016 presidential election.

Under the agreement he pledged to plead guilty to “wilfully and knowingly” making false statements to the FBI about his relationship with the Russian ambassador and to cooperate with Mr Mueller’s investigation.

However in January 2020 Mr Flynn announced he would withdraw his guilty plea claiming the deal had been breached.

Taking to Twitter President Trump wrote: “It is my Great Honor to announce that General Michael T. Flynn has been granted a Full Pardon.

“Congratulations to @GenFlynn and his wonderful family, I know you will now have a truly fantastic Thanksgiving!

“Have a great life General Flynn!” 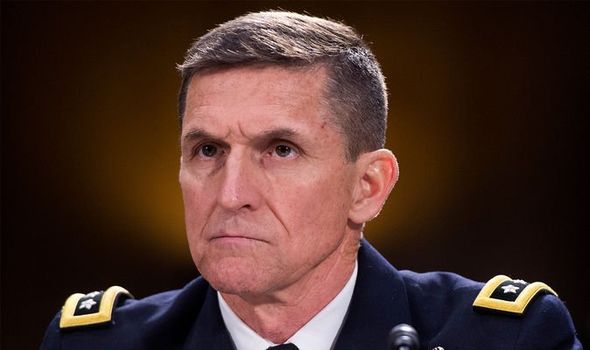 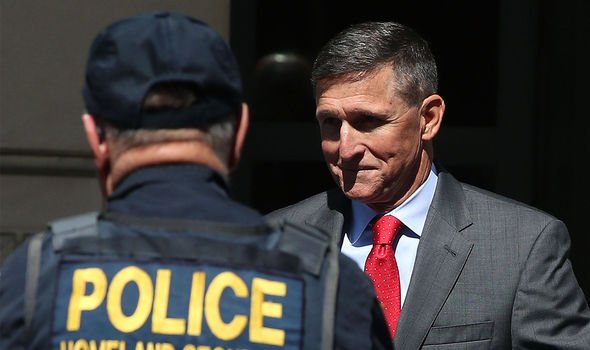 Mr Flynn’s family released a statement expressing their gratitude to the president for the pardon.

They said: “Today, the Flynn family is grateful to President Donald J. Trump for answering our prayers and the prayers of a nation by removing the heavy burden of injustice off the shoulders of our brother Michael, with a full pardon of innocence.

“We are forever appreciative to President Trump for giving back to Michael his freedom in undoing a hideous wrong.

“Our nation is at a crucible moment in history. Let it be heard across this great country and around the world that tyranny will not topple us.” 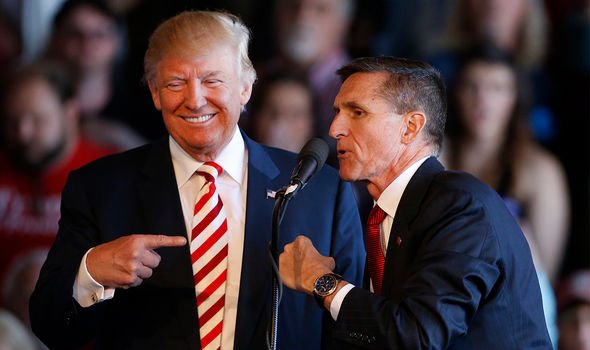 The Mueller inquiry concluded the Russian state had “interfered in the 2016 presidential election in sweeping and systematic fashion”.

However it was unable to prove conspiracy or collusion from the official Trump campaign.

Speaking to CNN he said: “Imagine what people around the world think when we have a president who’s acting like an organized crime figure.