US President Donald Trump did not hold back in his criticism of the WHO, claiming the leaders of the global health body should be ashamed of themselves. He likened the WHO to a public relations agency for China, after the Trump administration launched a probe into the role of the WHO on coronavirus. On Wednesday, White House ordered the US intelligence officials to investigate whether the WHO and the Chinese government withheld information about the coronavirus pandemic earlier this year.

He told reporters on Thursday: “I think that the World Health Organisation should be ashamed of themselves because they are like the public relations agency for China.

“We are not happy with that whole situation, because we believe it could have been stopped at the source.

“It could have been stopped quickly, and it wouldn’t have spread all over the world.”

He went on to claim that the amount the US gives the WHO in funding is more than ten times that of China.

JUST IN: US and China on brink of WW3 – George Galloway exposes decisive move 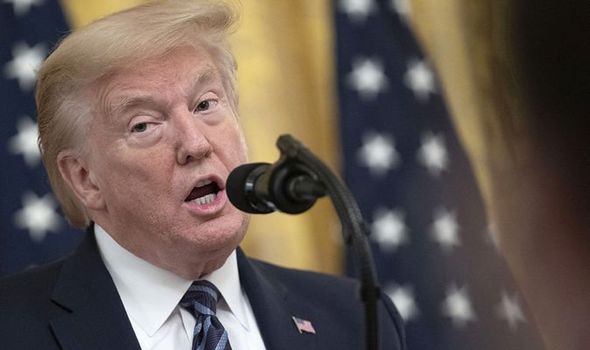 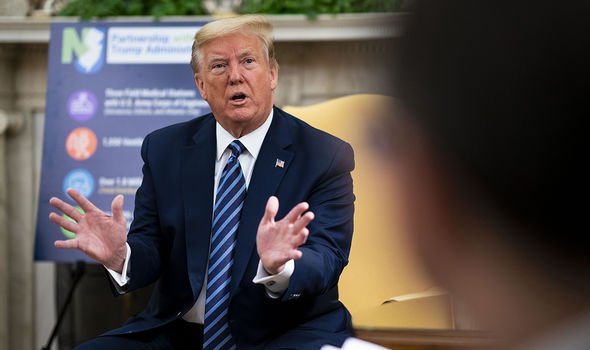 “They shouldn’t be making excuses when people make horrible mistakes, especially mistakes that are causing hundreds of thousands of people around the world to die.”

Secretary of State Mike Pompeo similarly alleged that the WHO had misled the world on coronavirus.

He explained: “The World Health Organisation simply failed to respond in this case. 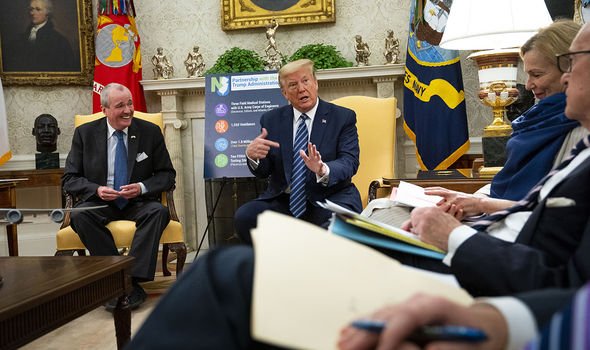 “With respect to the WHO, we know that they had one job, right? A single mission: To prevent the spread of a pandemic.

“We know that the leader of that organisation travelled to China and then declined to declare it a pandemic until everyone in the world knew that was already true.”

Leading US politicians similarly criticised the WHO’s behaviour, with Congressman James Comer calling on officials to investigate the WHO’s failures to address the worldwide COVID-19 pandemic. 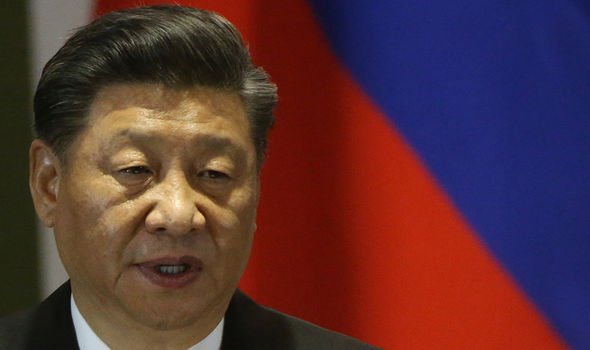 Congressman Glenn Grothman said that the WHO has been “infected” by anti-Western bureaucrats.

He added: “Had they stood up to the Chinese and their wet markets at some point in the last 10 years, I believe hundreds of thousands of people would be alive today.”

President Trump also claimed on Thursday that he had evidence that coronavirus started in Chinese lab but offered no further details.

The European Commission President Ursula von der Leyen gave her backing to a probe into the origin of the coronavirus following similar calls from lawmakers in countries like Germany, Sweden and Australia.