Brazil’s national security adviser Augusto Heleno became the latest person to test positive for the coronavirus this afternoon. Mr Heleno, 72, a retired army general, said in a post on Twitter he is currently under quarantine at his home while waiting for a second test confirmation. Jennifer Jacobs White House reporter for Bloomberg News wrote on Twitter: “Reports that 16 people in Brazil’s delegation to US confirmed to have coronavirus.”

Brazil President Jair Bolsonaro and a number of his entourage met with US President Donald Trump just 11 days ago.

The Brazilian President and a number officials had dinner with Mr Trump at the Mar-a-Lago resort in Florida.

Mr Trump was photographed at his private Florida club standing next to the Brazilian President’s press secretary Fabio Wajngarten who later also tested positive for Covid-19.

On Saturday, a week after the dinner, the US President confirmed he had taken a coronavirus test and the results came back negative. 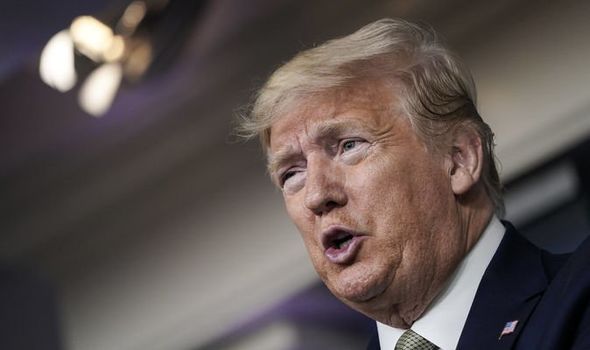 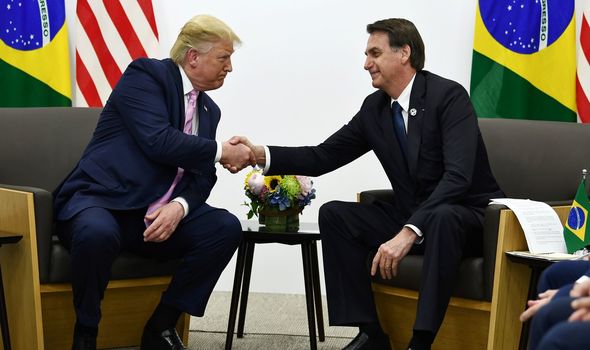 The US President’s physician, Sean Conley said: “One week after having dinner with the Brazilian delegation in Mar-a-Lago, the president remains symptom-free.

“I have been in daily contact with the CDC (Centers for Disease Control and Prevention) and White House Coronavirus Task Force, and we are encouraging the implementation of all their best practices for exposure reduction and transmission mitigation.”

On Tuesday Mr Bolsonaro announced his second COVID-19 test came back negative after his first test on Friday also revealed he did not have the virus. 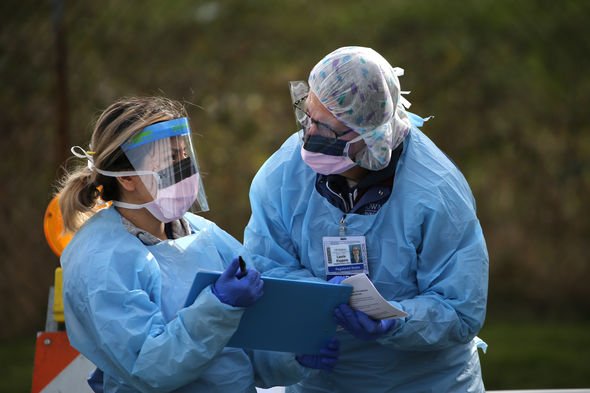 In a post on Twitter he said: ““I inform that my second test for COVID-19 came back negative.

“Good night to everyone.”

More than 204,000 people have been infected by coronavirus around the world and 8,710 have died.

Infections outside China have been reported in 170 countries.

Under the terms of the proposed deal, the flow of goods between the two nations – which share one of the world’s largest bilateral trading relationships – would continue.

Mr Trump: “We will be, by mutual consent, temporarily closing our Northern Border with Canada to non-essential traffic.

“Trade will not be affected.” 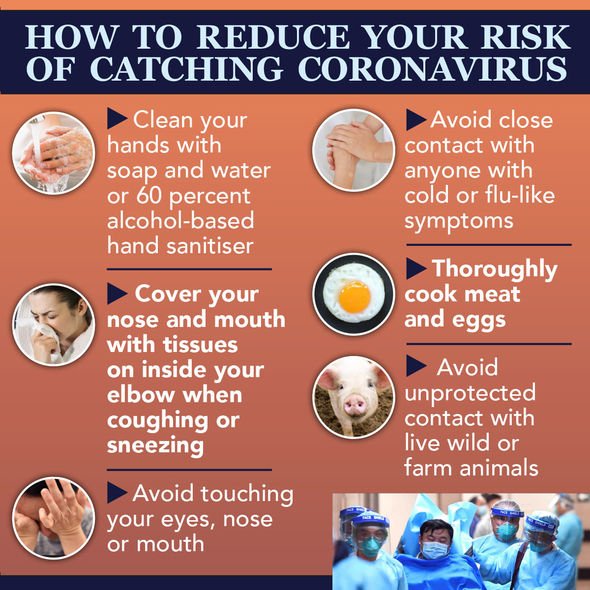 Mr Trudeau said: “Travelers will no longer be permitted to cross the border for recreation and tourism.

“Our governments recognise it is critical that we preserve supply chains between both countries.

“These supply chains ensure that food, fuel and life-saving medicines reach people on both sides of the border.

“Supply chains including trucking will not be affected by this new measure.”