The president claimed Mr Biden’s performance had radically improved during Democratic Party TV debates and implied this could be suspicious. Whilst Mr Trump didn’t provide any evidence to support this theory he did insist “I’m pretty good at this stuff”.

The first presidential debate is due to take place on September 29 in Cleveland, Ohio.

It will be followed by two subsequent debates on October 15 and 22, in Florida and Tennessee respectively.

To help secure the Democratic Party nomination Mr Biden took part in a series of 11 debates. 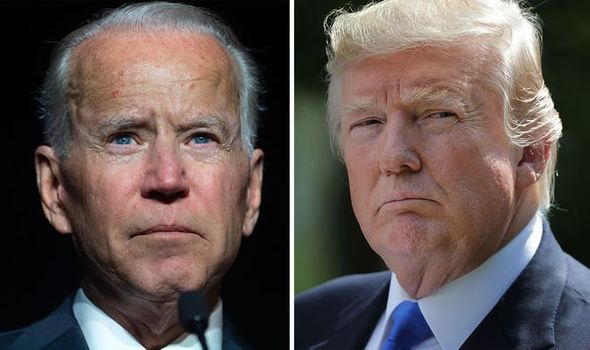 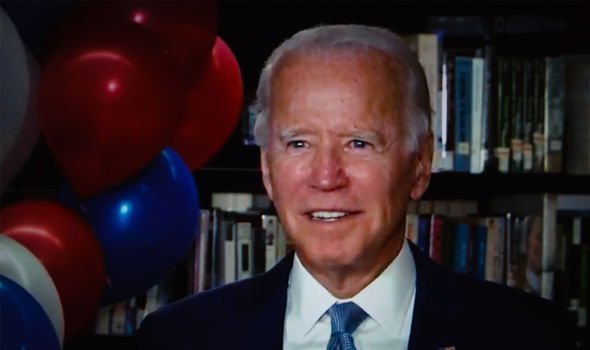 The president continued: “I don’t know how he could have been so incompetent in his debate performances and then all of a sudden be ok against Bernie.

“It wasn’t that he was Winston Churchill because he wasn’t, but it was a normal, boring debate.

“You know, nothing amazing happened. 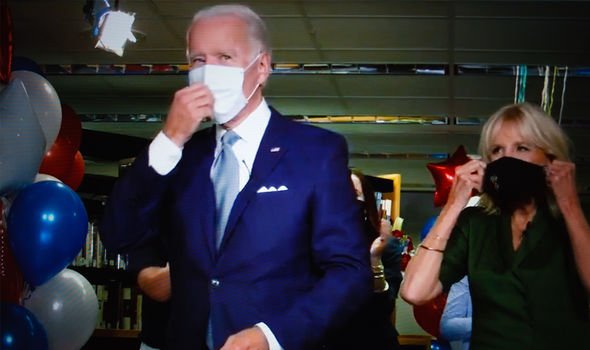 Ahead of the 2016 presidential election Mr Trump also demanded his then rival, former secretary of state Hillary Clinton, take a drug test.

He alleged his chief opponent was “getting pumped up” before debates but again didn’t produce any evidence.

President Trump is currently trailing Mr Biden in the polls meaning the debates are an opportunity for him to close the gap. 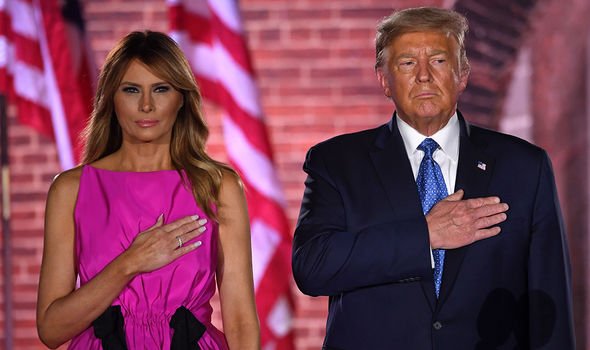 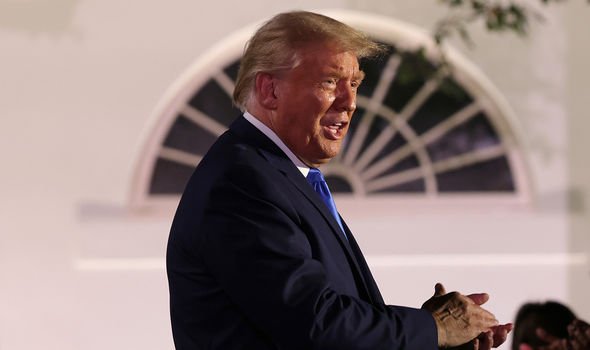 Speaking about the debates the president emphasised their aggressive nature.

He said: “Well, it is a prizefight.

“It’s no different from the gladiators, except we have to use our brain and our mouth.

“And our body to stand. I want all standing – they want to sit down.”

President Trump earlier requested an additional debate against Mr Biden but this was declined by the Commission on Presidential Debates.

Due to the coronavirus epidemic the Democratic Party convention was almost completely virtual whilst its Republican counterpart went ahead in a limited form. 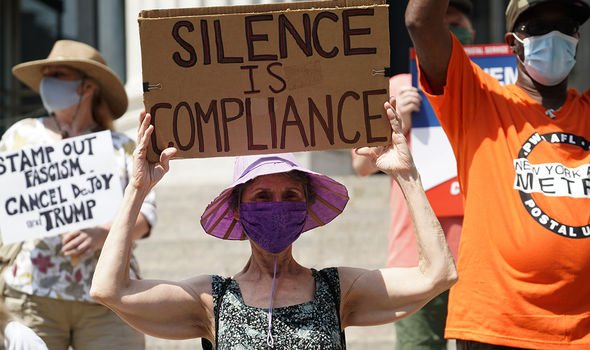 Addressing the convention Mr Biden said: “I give you my word: if you entrust me with the presidency, I will draw on the best of us instead of the worst.

“I will be an ally of the light instead of the darkness, and we will once again be united in our love for America and for each other.”

Americans will go to the polls on November 3 to select their next president.