However disaster struck the Lake Travis event with several boats sinking during the rally.

The news was confirmed by Travis County Sheriffs Office (TCSO).

On Twitter they commented: “TCSO responded to multiple calls involving boats in distress during the Trump parade on Lake Travis. Several boats did sink.”

Speaking to CNN Kristen Dark, the TCSO’s senior public information officer, said the force was responding to “many emergency calls for boats in distress”. 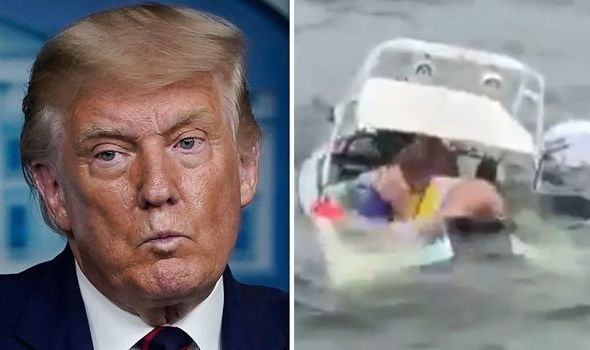 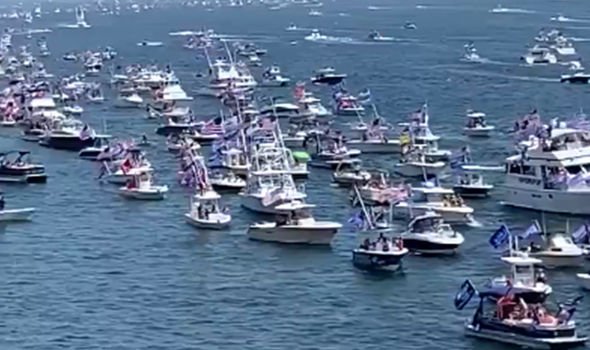 It’s unclear what caused the boats to get into trouble but there’s speculation online the number of vessels may have made the waters too choppy for some of the smaller boats to handle.

Thus far there are no reports of any injuries or fatalities.

Video purported to be from the scene shows one boat full of Trump supporters sinking whilst its occupants cry out for help.

A number of other Trump supporting vessels come to the passengers aid after the boat goes under. 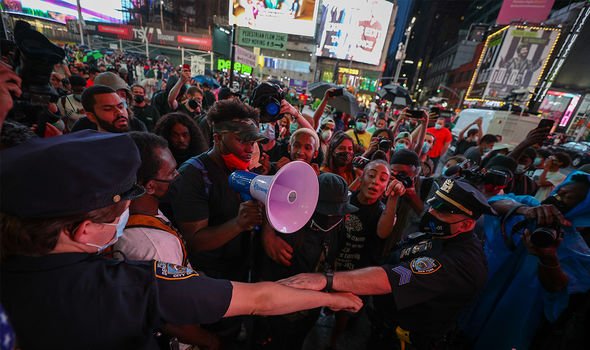 Earlier this week The Atlantic published an article claiming President Trump described Americans killed during WWI fighting as “suckers” and “losers” during a 2018 visit to France.

It also alleged Mr Trump opposed the presence of veterans at a military parade as “nobody wants to see that”.

The White House has strongly denied the report which it claims has “no basis in fact”.