Donald Trump says he is ‘looking at’ a 2024 presidential run

The former President was removed by the social media giant in the wake of the January 6 storming of the US Capitol building. Earlier this afternoon Facebook announced that Mr Trump’s appeal to have his account reinstated has been denied. However US reporter Mark Stone told Sky News viewers that the decision of the Facebook oversight board has not completely silenced Mr Trump, who “still as a message” that resonates with his “many followers.”

Mr Stone said: “He is clearly a man frustrated that he is not able to use social media in the way that he was once able to.

“But those press releases show that this is a man who still has a message to get out there.

“Remember that half the country almost 74 million people voted for Donald Trump.” 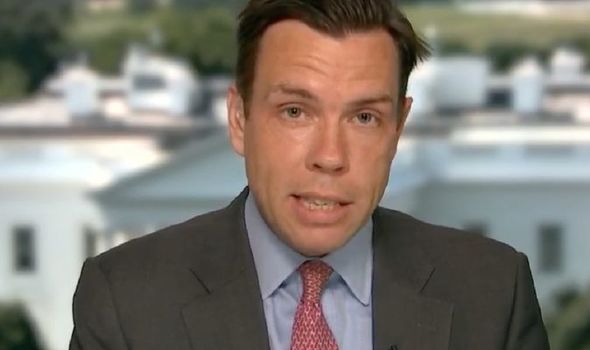