Across the Ring of Fire today, the US Geological Survey (USGS) has recorded a number of earthquakes. Here are some of the strongest earthquakes to have shook the world over the last 24 hours.

Where have earthquakes been recorded today?

A strong earthquake registering magnitude-5.5 on the richter scale was recorded at 2.06pm (UTC) today.

The quake occurred 131km (81.4 miles) away from Kuripan, Indonesia. 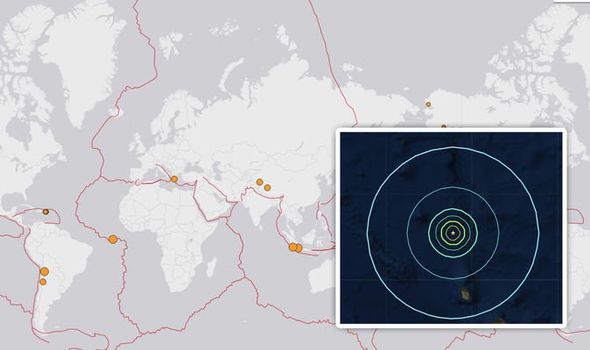 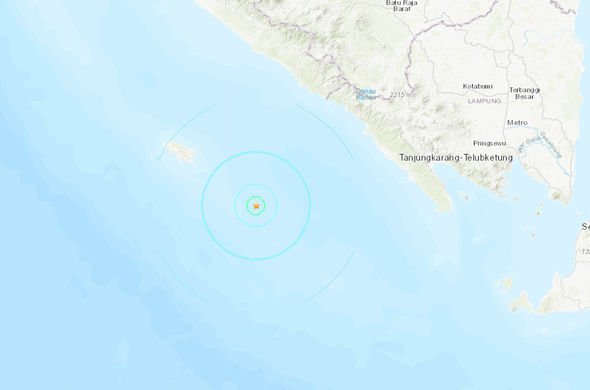 Other earthquakes above magnitude-5 were also recorded in Chile and Ecuador today.

A magnitude-5.5 quake was recorded by the USGS off the coast of Ecuador.

Another earthquake in Chile registered as magnitude-5.1on the richter scale. 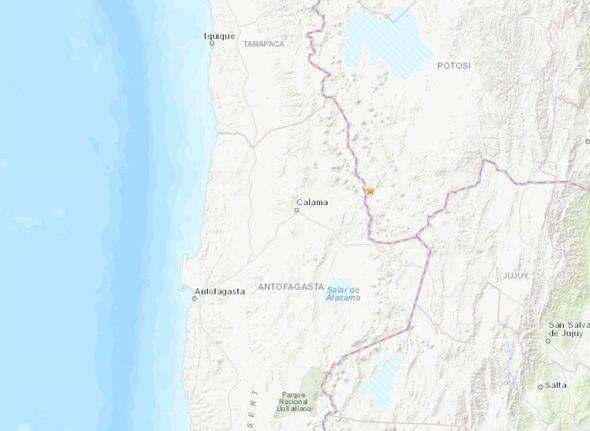 Today a number of other earthquakes have also been reported in Puerto Rico and Hawaii.

What is the Ring of Fire?

The Ring of Fire is a region which stretches along 25,000 miles of the Pacific Ocean.

The region is home to the world’s most active volcanoes, and is also where much of the world’s earthquake activity occurs.

The Ring of Fire is also known as the Circum-Pacific Belt.

Seismic and volcanic activity in the area can be attributed to the movement of tectonic plates. 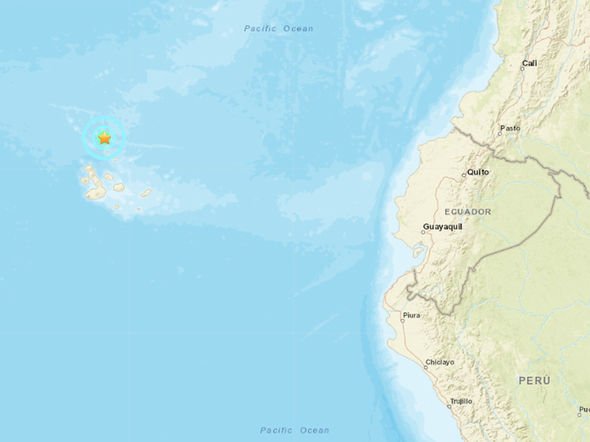 Although tectonic plates are always moving, a sudden slip on a fault can cause an earthquake to happen.

These tectonic plates may also overlap, known as subduction zones.

These zones mean plates can be pushed down, or subducted, by plates on top of it, causing the plate to melt into magma.

Being so close to the earth’s surface, this magma can prompt volcanic activity.