The second Pharaoh of the 18th dynasty is believed to have reigned ancient Egypt from 1526 to 1506 BC and was the son of Ahmose I and Ahmose-Nefertari. His mummy was found in Deir el-Bahri, but was likely originally buried in Dra’ Abu el-Naga’ or KV39 at the Valley of the Kings. Archaeologists believe his mummy was removed from his tomb to protect him from grave robbers, but its location has never been confirmed.

However, Egyptologist Chris Naunton revealed on a recent episode of Dan Snow’s History Hit podcast that things could be about to change.

He said: “The two first rulers of the 18th dynasty, Ahmoses I and Amenhotep I, are both missing.

“We have their mummies, these turned up in caches – at the end of the 20th Dynasty, the tombs were being robbed – so the authorities took all the mummies out of the Valley of the Kings and reburied them again in secret.

“So we know from this and records of tomb inspections that the tomb of Amenhotep I was visited. 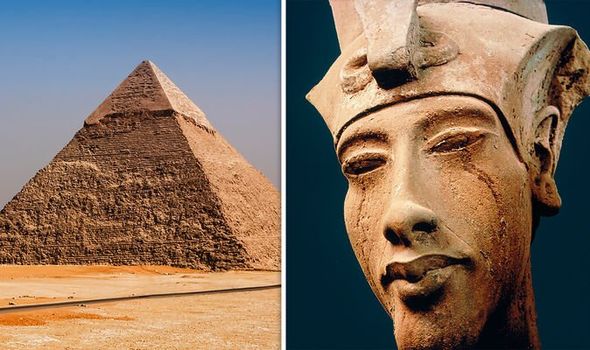 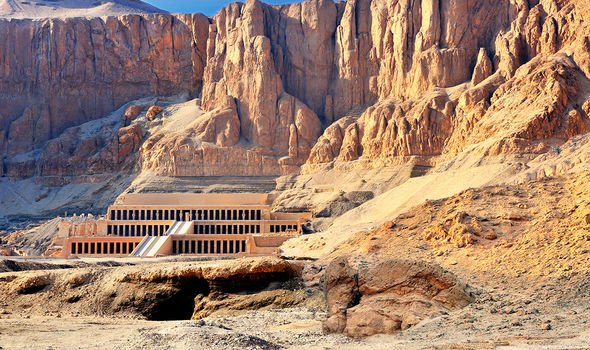 There’s a fascinating excavation led by a Polish archaeologist

“There’s even an ancient description of the location of it, it’s just a little bit difficult to match that to the typography now.

“It talks about a temple – the temple of Amenhotep  the guardian – we just don’t know which of the ancient monuments that is.”

Dr Naunton went on to detail an excavation taking place at the moment that could solve the mystery.

He added: “The tomb of Amenhotep is nearby, so of course, various archaeologists have said ‘this is it,’ so there are several teams digging and claimants for this tomb, but no clinching evidence. 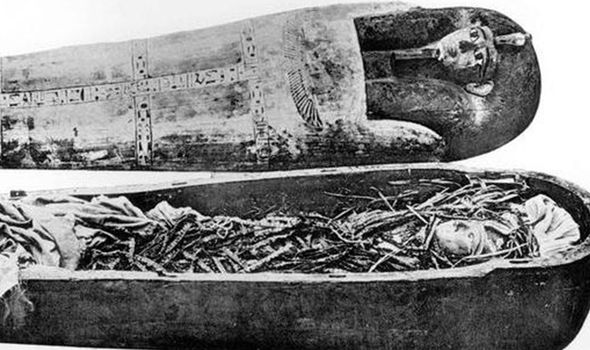 “But there’s a fascinating excavation led by a Polish archaeologist who is excavating what looks like a site that’s halfway up a sheer cliff-face, it’s not quite sheer – it’s possible to walk around it – but still looks like an impossible project.

“He’s absolutely convinced that the temples in front of this cliff is the temple of Amenhotep.

“He’s not found it yet, but it’s worth watching his work.”

The Egypt expert went on to claim there are many secrets still to be found near the Valley of the Kings. 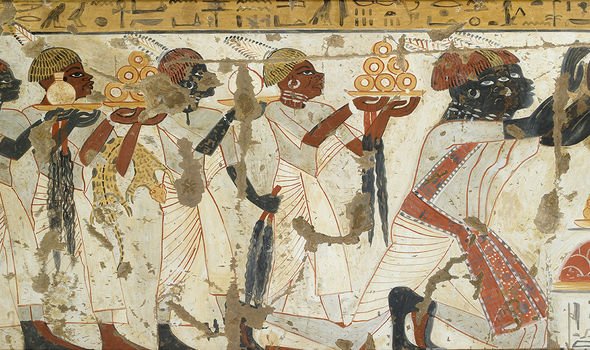 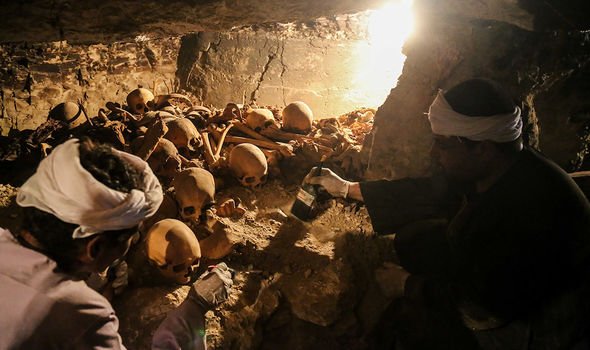 He continued: “I think all of the tombs in the Valley of the Kings –with one or two exceptions – they were all robbed and cleared and we don’t know the extent to which that was all robbers, or robbers and a bit of the authorities clearing the tombs as part of this re-caching.

“But, nonetheless, some of the discoveries in the 19th and 20th centuries were still staggering and contained interesting finely-cut beautiful paintings and a whole tonne of burial equipment waiting to be found.

“Even if the mummies of Ahmose I and Amenhotep I have been removed, that’s not to say there is not a spectacular monument waiting to be found.

“The question is just where and if it survived and when we might find it.”