Elon Musk to go ahead with purchase of Twitter

Elon Musk is planning to go ahead with his plans to buy Twitter at the original price offered at $54.20 (£47.41) per share. He has also shared details of his supposed upcoming “super app” X, which would combine social media, messaging, payments and lack of advertising revenue reliance.

The X app would be similar to the Chinese app WeChat, which has over one billion users in the East.

After news of the reinstatement of the deal broke, Mr Musk said that “buying Twitter is an accelerant to creating X, the everything app”, reported Sky News.

In a filing with the US Securities and Exchange Commission on Tuesday Mr Musk said he would stick to the original deal.

This is providing he gets the debt financing he needs and the lawsuit brought against him by Twitter is thrown out, according to the filing. 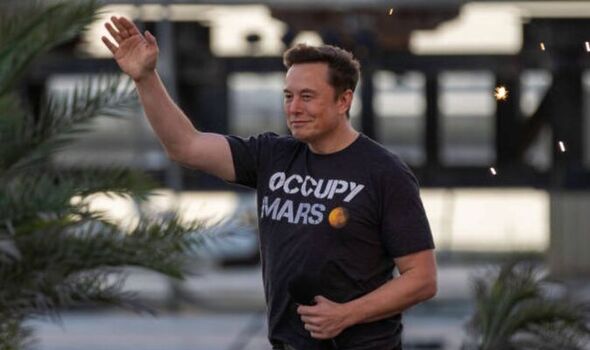 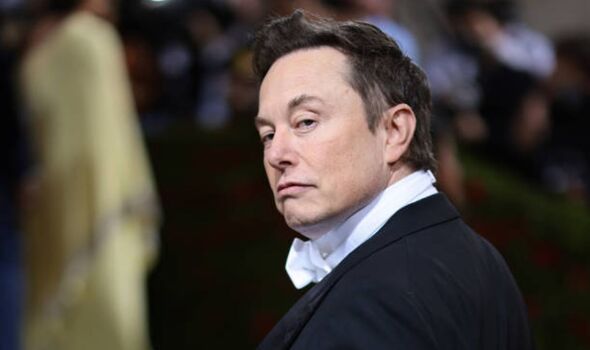 In a letter from Mr Musk’s lawyers, he said: “Musk Parties intend to proceed to closing of the transaction… and adjourn the trial and all other proceedings.”

Court proceedings between Twitter and the Tesla founder had been due to start later this month.

Dan Ives, analyst at investment firm Wedbush, said: “This is a clear sign that Musk recognised heading into Delaware Court that the chances of winning versus the Twitter board was highly unlikely and this $44bn deal was going to be completed one way or another.” 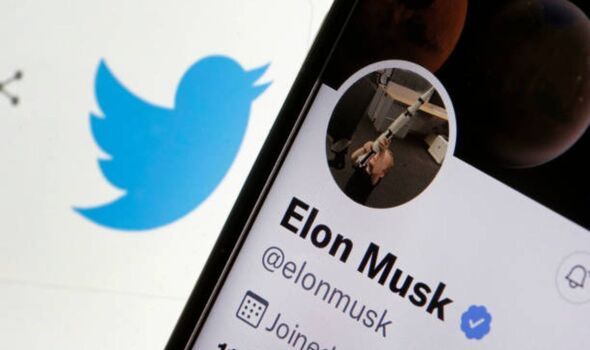 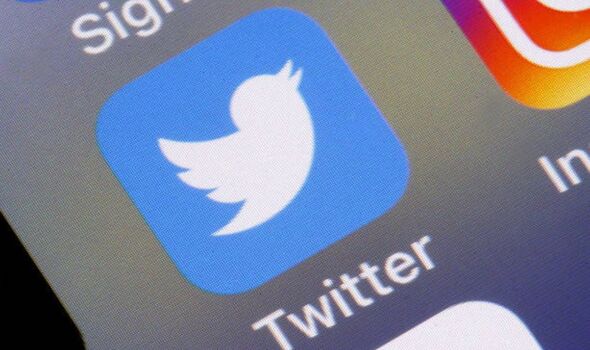 Mr Musk raised concerns over the deal earlier this year over the number of bots on the site and claimed that Twitter had provided him with inaccurate information.

Bots are automated accounts which can lead to an overestimation of how many humans use the website. 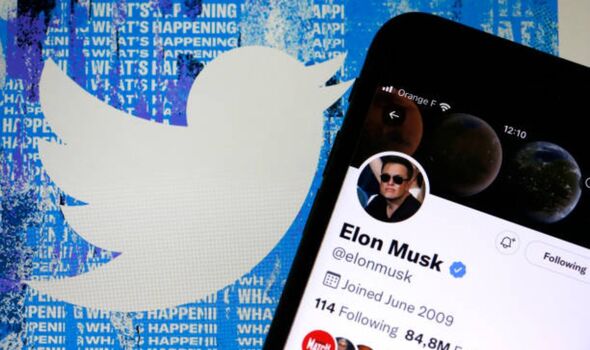 Knowing the number of genuine users is important for advertising sales and can affect the value of the platform.

In July Mr Musk claimed he could back out of the deal if Twitter had given him false percentages of the number of bot accounts.

Even if the deal does now go ahead the Tesla billionaire needs to raise the money to purchase the social media site.