The South Africa-born entrepreneur is behind some of the world’s most interesting projects including Tesla, Inc and SpaceX, which aims to take mankind to Mars. Mr Musk was named as one of the planet’s richest men this week and is estimated to be worth $182.9billion (£134.2billion) by Forbes. While Bloomberg listed him as the wealthiest man, the top spot continues to be battled out between Mr Musk and Amazon’s founder Jeff Bezos.

Despite Mr Musk’s feats, the 49-year-old has not won over everyone and many have publicly criticised the business magnate.

They included Mr Boyle, a comedian known for his shocking quips, who blasted the entrepreneur on a new podcast.

The Scottish-born star told the BBC’s Grounded with Louis Theroux that it was “tragic” that Mr Musk was seen as a superhero by some.

Mr Theroux, who is best-known for his TV documentaries, confessed that he had a “soft spot” for Mr Musk.

He said: “I’ve got a soft spot for Elon Musk only because he feels like… you know, I know you like comics and superhero-type stuff. 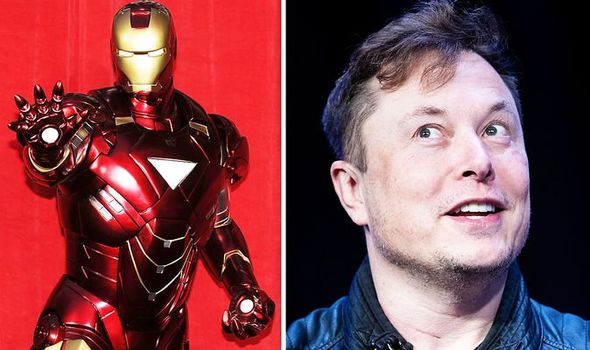 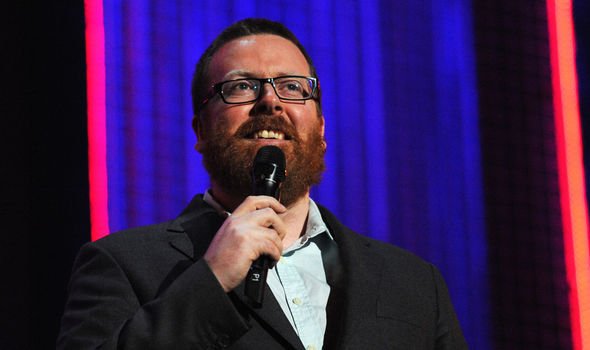 “He feels like the closest thing we have in reality to a character in a Spider-Man comic or film.”

Mr Boyle groaned “Yeah” in response to the claim about Mr Musk.

Mr Theroux continued: “He seems like the closest thing we’ve got to Iron Man or Bruce Wayne.”

Iron Man was a fictional billionaire playboy who engineered impressive technological feats in a bid to improve the world, in the Marvel franchise. 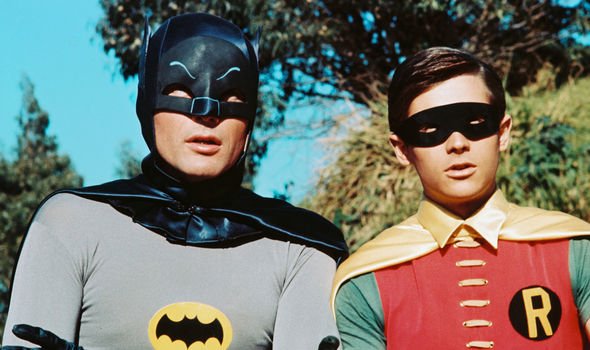 The superhero, who was also known by the name Tony Stark, was played by Robert Downey Jr in the comic book-inspired film series.

Meanwhile, Bruce Wayne is the real name of Batman from the DC Comics franchise – and similarly used his wealth to combat crime.

But Mr Boyle rejected the comparisons between the superheroes and Mr Musk during the podcast, which aired on December 28. 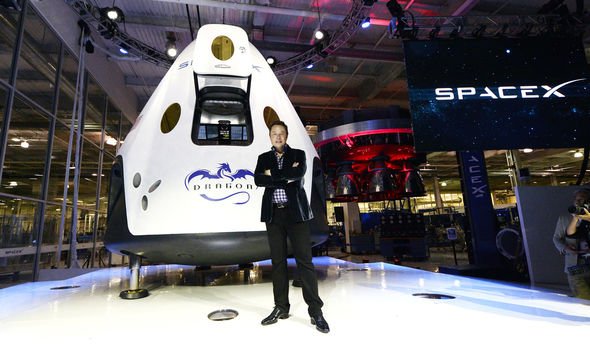 He stated: “But isn’t that tragic? That to me is a tragic sign.”

Earlier in the interview, Mr Boyle had revealed his phobia of flying and admitted he had to take multiple valium pills in preparation for travelling overseas.

Mr Theroux asked: “So you’re not going into space on one of Elon Musk’s rockets then?”

The question sparked an infuriated response from the comedian, who previously stated he did not want to “cure” his fear of flying because it was a “rational phobia”.

Mr Boyle said: “I do think of all the things that could happen on a plane – someone could blow it up [or] an engine could fall off.”

In response to the question about Mr Musk’s SpaceX Mars project, Mr Boyle said: “No but I certainly hope he does.

“I think he’s just intuiting the collective telepathic will of the planet wishing he’d f*** off.”

Today, SpaceX delayed the launch of its Starlink satellites for a second consecutive day and is now due to launch tomorrow (January 20). 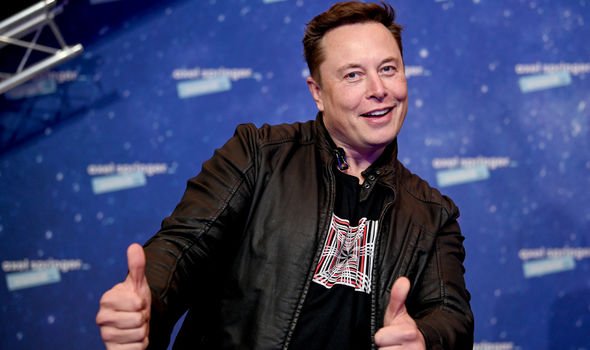 The launch from Kennedy Space Centre, in Florida, will see the Falcon 9 rocket perform a low-earth orbit to place satellites into space.

The greater plan is to place tens of thousands of the satellites in orbit to provide high-speed internet access for the world.

EarthSky reported that the astronomy community was infuriated by the move as it could disrupt observations of the night sky.

Frankie Boyle featured on the podcast Grounded with Louis Theroux, which first aired on December 28 and is available here.