Macron is a ‘little king in his castle’ says protester

Recent polls suggest that the French election could be a tight contest between President Emmanuel Macron and his main challenger Marine Le Pen. One survey showed that if a run-off were to be held today, she might score 47-48 percent to Mr Macron’s 52-53 percent. Ms Le Pen, the far-right leader of the National Rally Party in France, said she’s going to win next year’s presidential elections last month. For now, the President holds on to a slender lead – but could mounting criticism lead to his downfall?

In a 2019 BBC Newsnight documentary, Mr Macron’s rise was discussed by a series of experts and political figures from inside and outside En Marche, the French President’s party.

As part of the film, protestors from the Yellow Vest movement were interviewed, with one offering a furious view of the French president.

One demonstrator said: “What he says counts for nothing. If he wants to keep raising and raising taxes then fine, it’s essentially a declaration of war – a war against the French people.”

The Yellow Vests is a populist movement campaigning for economic justice that began in France in October 2018.

They have become notorious for huge protests in Paris which are still occurring today. 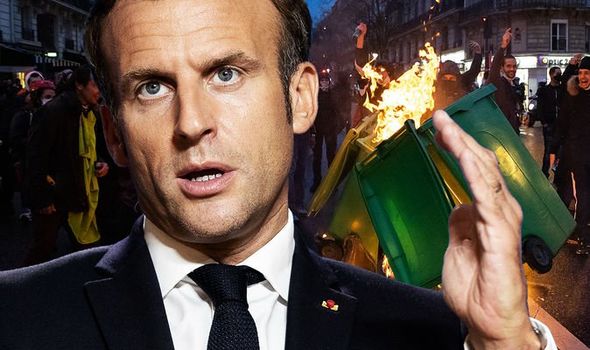 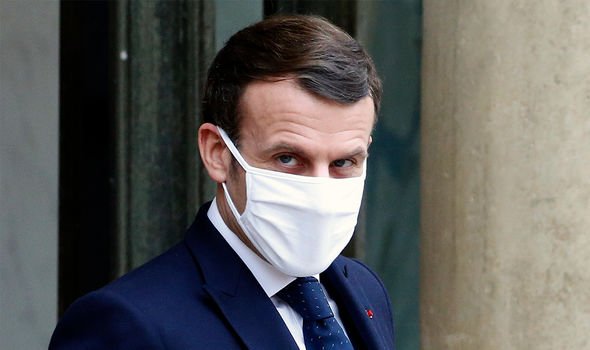 The movement saw demonstrators hit out at fuel taxes initially, but this anger broadened to other issues.

Mr Macron also received criticism from those involved in politics.

Corinne Lepage, a former environment minister, said: “I observed that En Marche wasn’t really democratic, in fact, there were no real party elections.

“The reality is that the power is concentrated at the Elysee more than ever, and that power is exercised almost exclusively by young men.

However, Macron-ally, Nathalie Loiseau, said: “My view is that we have three decades of difficulties in this country, and the moment where growth is coming back, when unemployment is diminishing people who have low wages are waiting for positive impact, and they still don’t see it.

“I think it could have happened with another President, it could elsewhere in Europe.” 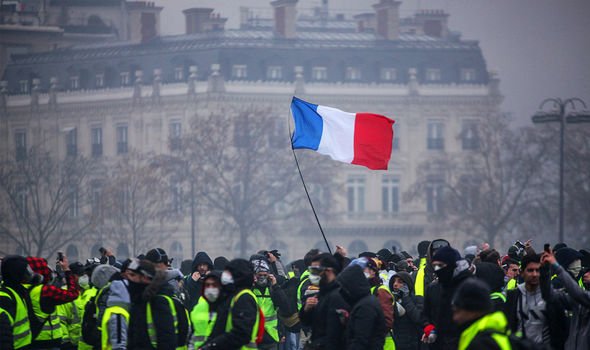 Mr Macron’s hopes for the 2022 election were dealt a big blow in last May’s local elections.

En Marche was defeated in the Paris mayor’s race and Green Party candidates won in several other major cities, turning French local elections into a warning for the President.

An official inside the party: “He wasn’t liked. Neither by the public, nor by party members.

“The time has come when you have to say it like it is.”

On top of this, a minister said: “We’ve done almost everything we shouldn’t have done. It could end up as a handy guide: ‘How to lose an election’.”

The defeat also led to speculation in the French press over Mr Macron’s future. 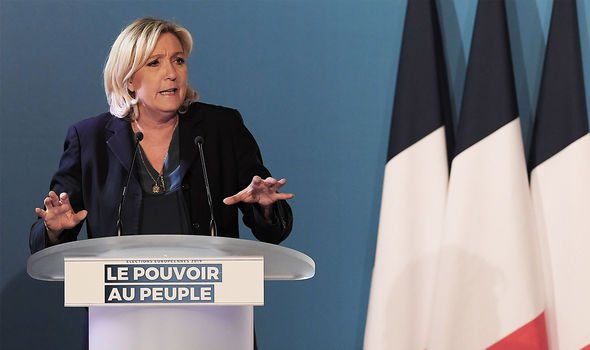 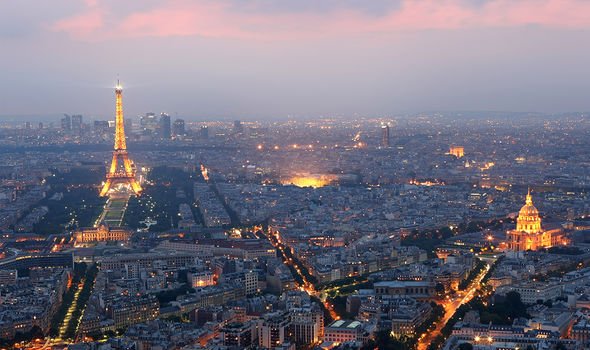 They said: “The President is starting the new phase of deconfinement with fear in his heart, because the situation has become threatening.

“First of all there is the sudden emergence of a group of LREM dissenters in the National Assembly, reminiscent of the chaotic end of the presidency of François Hollande, who at the time was considered weakened because of a handful of unruly leftists.

“Will that scenario repeat itself today? … [The split in the party] points to a decomposition of the political landscape in the coming months, without the President being able to soften even the slightest shocks. He could hardly be more vulnerable.”