The row came in April 2018 as President Macron sent a controversial immigration bill through the National Assembly where it gained approval. After 61 hours of debate, the bill passed with 228 votes in favor to 139 against, with 24 abstentions in total. The bill doubled the amount of time undocumented migrants could be detained, shortened asylum application deadlines, and introduced a one-year prison sentence for entering France illegally.

While the majority of Macron’s party voted for the bill, 14 members abstained and one member, Jean-Michel Clement, voted against the legislation and declared he would be leaving the parliamentary group.

He said at the time: “I am not sure we’re sending to world citizens the universal message that has always been ours.

The bill may have built up enough support to pass, but this didn’t stop criticism on both sides of the Assembly. 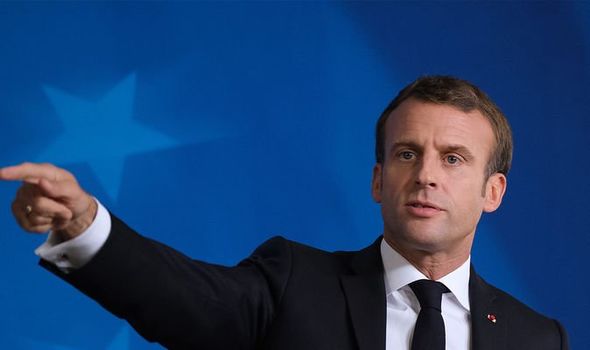 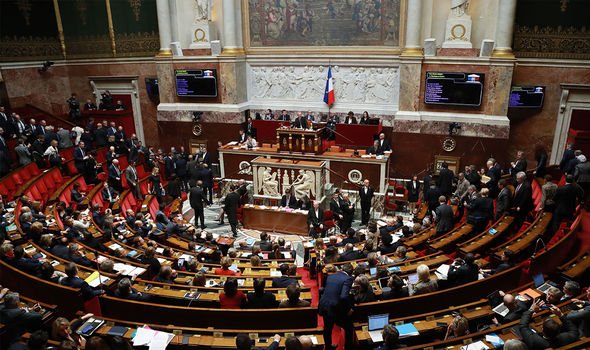 Herve Saulignac, who is a member of the Socialist Party, was one of the many from left wing parties who voted against the bill, opposing provisions that allowed children to be held in detention for up to 90 days.

He said: “Nothing justifies locking up a kid.”

Richard Ferrand, the head of Macron’s parliamentary group, defended the bill, saying it proved “our determination to regulate migration, to promote effective integration, to guarantee the right to asylum, in line with the commitments made by the president of the republic”. 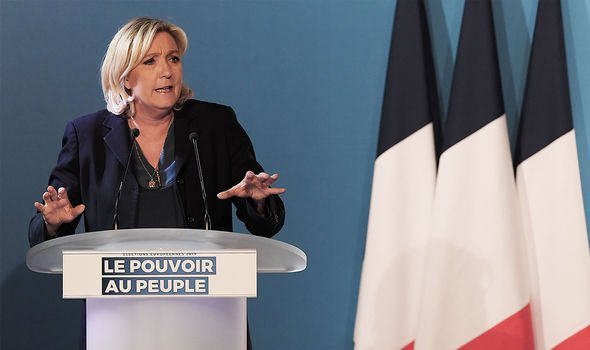 NGO Human Rights Watch slammed the bill and warned shortening asylum application deadlines could hurt the “most vulnerable asylum seekers, who would be the ones most likely to miss the deadline”.

Amnesty International France described the bill as “dangerous” for migrants and asylum seekers.

Macron has come under fire for his economic policies in recent years – sparking huge protests in Paris by the Gilets Jaune (yellow vests).

The Yellow Vests is a populist movement campaigning for economic justice that began in France in October 2018. 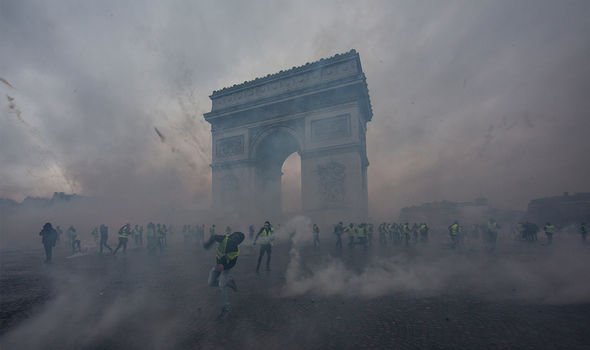 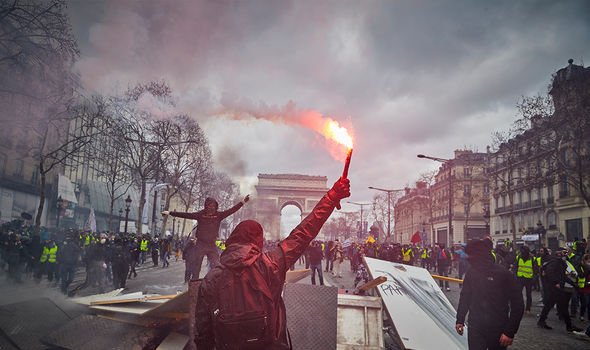 The movement saw demonstrators hit out at fuel taxes initially, but this anger broadened to other issues.

The lower middle classes in France opposed Mr Macron as they saw him as a “president of the rich” and perceived him as being out of touch.

In an interview from October last year, the French President is cited as saying: “It is a gigantic collective failure for which I share responsibility. But I have three years to change that.”

He adds: “Lots of people were ashamed of their life, of not being able to make ends meet despite their best efforts. We’re the ones who should be ashamed.”