The French President found himself under increasing pressure over the slow pace of the country’s coronavirus vaccine programme which has been plagued with logistical problems and shortages despite a pledge to vaccinate a million people by the end of this month. Now Emmanuel Macron finds himself in a dispute with mayors and regional officials who have expressed concern over how responsibility for France’s “improvised” rollout has been forced onto local authorities.

The President of Ile-de-France region Valerie Pecresse said a statement: “It saddens me to say, but it’s a mess. The state decided, brutally, to transfer all the burden of the organisation of the local vaccinations to the Mayors who found themselves in total distress.”

Vincent Jeanbrun, the mayor for L’Hay-Les-Roses, in the suburbs of Paris, described to the broadcaster RT how he had been forced to drive and pick up shipments of the vaccine himself as there was no delivery system.

Mr Jeanbrun said: “You start to understand everything is built on improvisation. We have to admit that we’re actually responsible for everything from a-z.

“First for the completely chaotic recording process as well as the mobilisation of doctors and medical staff, the organisation of all logistics processes up the orders for syringes and cotton wool. 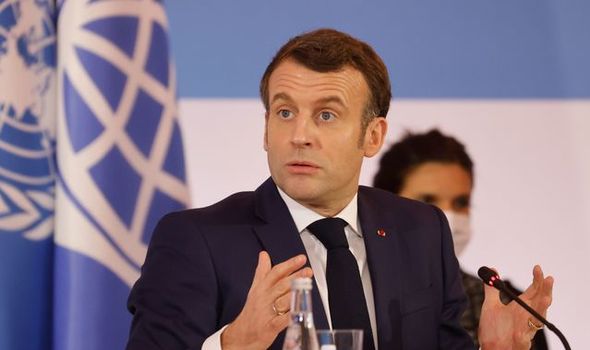 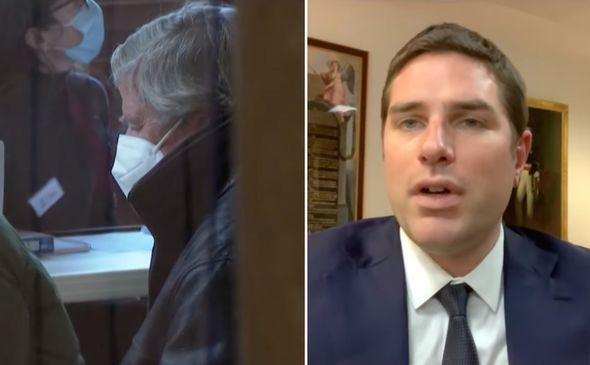 He continued: “But the main thing and this is just a joke is today I had to go and get the vaccines there was on delivery. Myself as mayor drove my own Renault ZOE car to the hospital for 25 doses of the vaccine.

“Obviously everything is built on improvisation it would be ridiculous if people’s lives were not at stake as well as the serious issue of our country finally getting out of this crisis and returning to something similar to normal life and economic prosperity.”

The row comes as an expert in French politics warned that Mr Macron’s poor performance in rolling out the coronavirus vaccine in France is contributing to spiking euroscepticism in a country integral to the very existence of the European Union.

Dr Downing, a fellow in nationalism at the London School of Economic’s European Institute, said: “I definitely think that going for some form of clinically unfounded vaccine rollout is politics and symbolism. 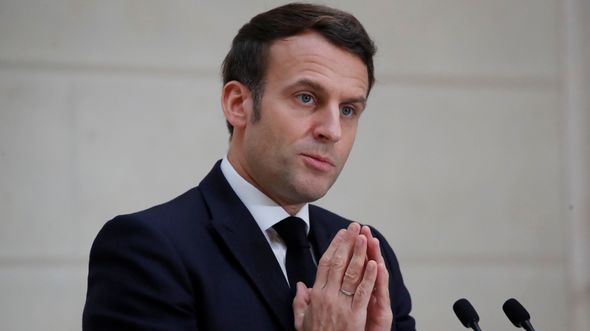 “And I think playing with symbolism at a time when people are not allowed to go to a restaurant because it is so dangerous is such miscalculation at a European level.

“And I think it will be such a powerful thing for people to draw on when they want to make eurosceptic statements or draw on euroscepticism.

“A lot of euroscepticism is based on things which are less difficult to substantiate.”

Dr Downing added: “Inefficiency or bureaucratic red tape is a bit nebulous but this is something very specific that people can point on and say there is no clinical basis for this, and in Brussels they are making decisions based on symbolism at a time when people are dying. 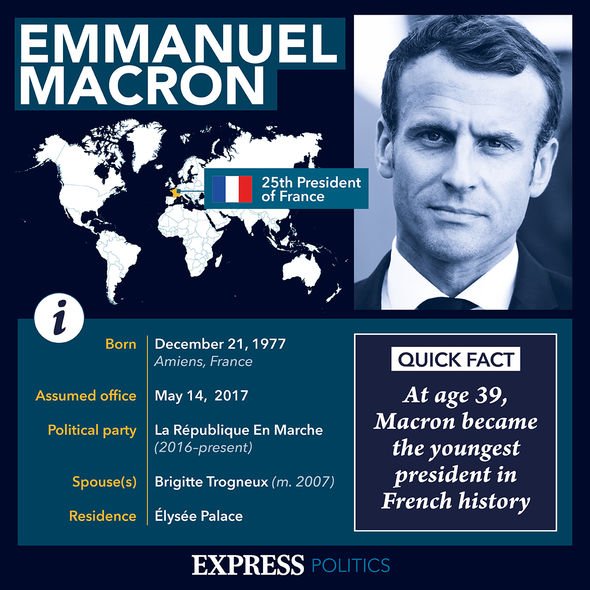 “A lot of this comes down to the shape of COVID recovery really.

“Certainly the suspension of the Schengen Agreement early on in the pandemic was an embarrassment for the EU, which was quite mocked.

“Unity on vaccine rollout is them trying to take the initiative, but I think in a very miscalculated way.

“Now I think so much of people’s feelings about euroscepticism is going to come down to the recovery.