LONDON (Reuters) – England risks losing control of the coronavirus pandemic again because it is starting to lift its lockdown without a fully operational track and trace programme in place, senior scientific advisers warned on Saturday. 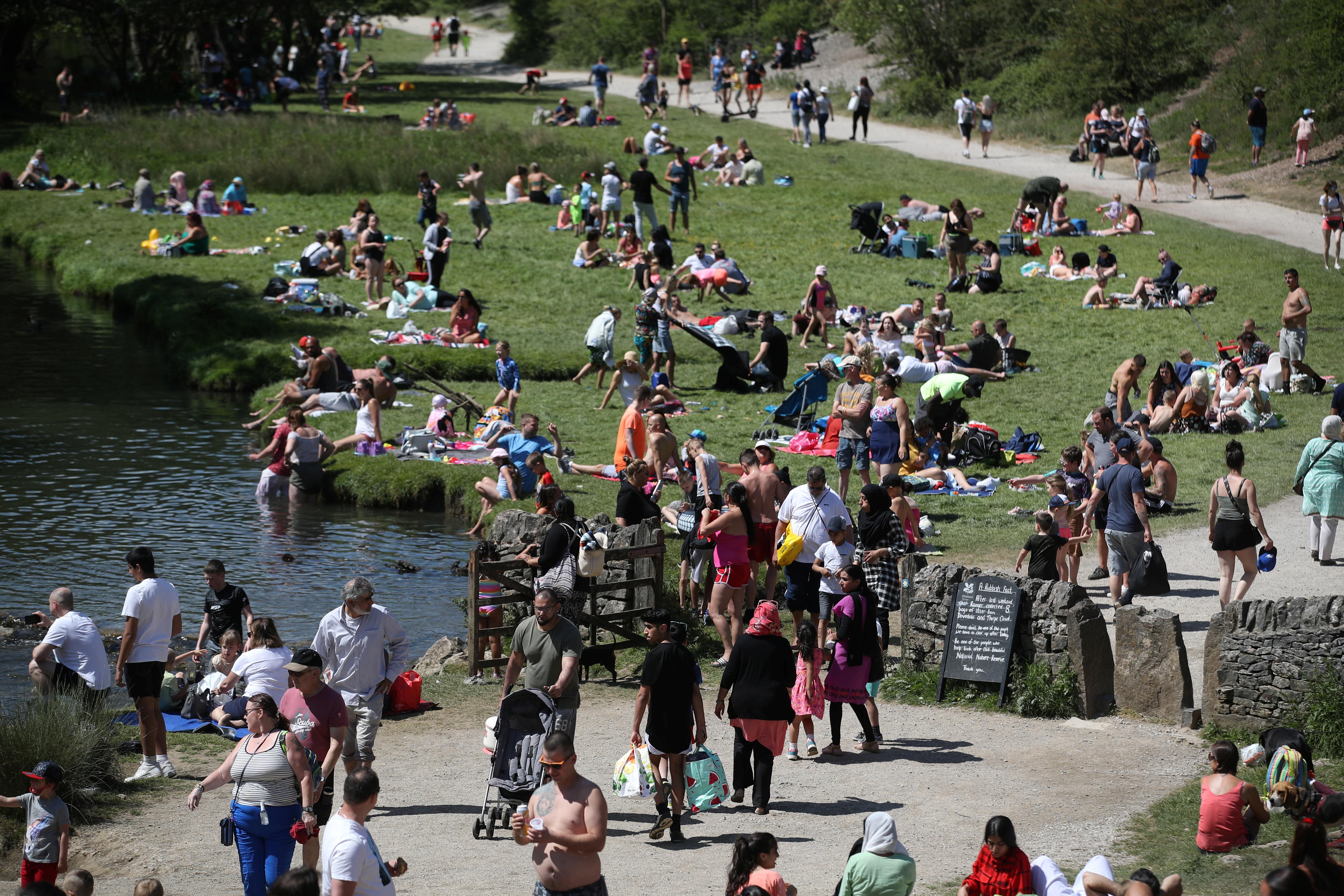 One of the slowest countries to lock down, Britain is now one of the worst-hit. To allow some parts of the economy to reopen while curbing the virus spread, a test and trace system was introduced on Thursday that will ask the contacts of people who have been infected to isolate for 14 days.

Prime Minister Boris Johnson’s office said the cautious steps, which allow for up to six people to meet outside their homes in England and the resumption of some school classes, would ease the burden of lockdown while keeping the virus’ reproduction rate down.

“We have at all times been informed by the data and evidence,” it said.

But the scientific advisers said the system was untested, would not be fully operational until the end of June and risked being overwhelmed by the infection rate – currently around 8,000 new cases a day. A mobile tracing app is not yet ready.

John Edmunds, from the London School of Hygiene & Tropical Medicine and a member of Britain’s Scientific Advisory Group for Emergencies (SAGE), said the government was taking a risk.

“Track and trace was only launched the day before yesterday, so we can’t be sure that that is working effectively yet and yet we’re going ahead and making these changes anyway,” he told Sky News. “I think that that is rather dangerous.”

Three other SAGE members echoed this concern: Peter Horby, also the chairman of the New and Emerging Respiratory Virus Threats Advisory Group (NERVTAG), Jeremy Farrar, the director of the Wellcome Trust, and Calum Semple of the University of Liverpool.

Britain has recorded more than 270,000 cases of coronavirus and says more than 38,000 have died after testing positive for the illness. The Office of National Statistics and other sources of data put the figure of fatalities from suspected and confirmed cases at 48,000.

Johnson’s government, which has been heavily criticised for its handling of the crisis, is now caught between the need to prevent a second wave and the need to reopen the economy and keep companies alive.

It says that while it may have made some mistakes it is grappling with the biggest public health crisis since the 1918 influenza outbreak and that it has prevented the health service from being overwhelmed.

Horby of the University of Oxford said there was still too much uncertainty about what would happen to the virus’ reproduction rate if schools reopen and other activities resume.

“Returning to a situation where we’ve lost control again is far worse than a week or two of social measures,” he told BBC Radio. SAGE includes more than 50 scientists, medics and academics who advise the government.

Government officials have repeatedly said they are following “the science” as they respond to the pandemic, but Edmunds said the decision to ease the lockdown from Monday was political.

“My frustration has been recently at least that they’re pretending that they’re not making a decision, that in fact it’s us who are making the decision, and that’s not really the case,” he said. “They have to make the decision and clearly they have.”