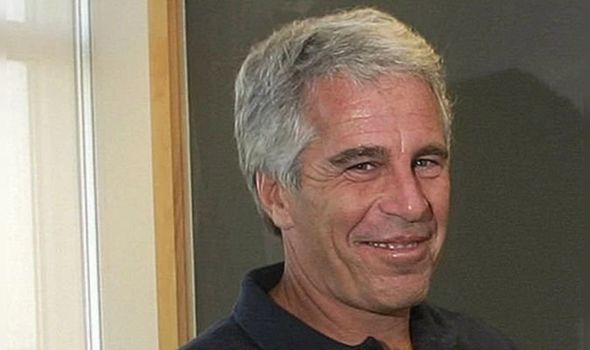 In a shocking new TV documentary, Dr Michael Hunter also said others could have been complicit in his death by deliberately ignoring clear signs he was suicidal while in jail awaiting trial on child sex trafficking charges. Dr Hunter has uncovered medical evidence suggesting Epstein may have been a long-term abuser of steroids to build muscles and boost his libido – and became depressed when he could not get these drugs behind bars. His astonishing findings are revealed in a new episode of the series Autopsy: The Last Hours Of due to air in the US next Sunday on the Reelz Channel and later this year in the UK.

Dr Hunter believes experts may have misinterpreted evidence from the tycoon’s death to fuel conspiracy theories that he was murdered in his New York prison cell last August The forensic expert, who has performed thousands of autopsies, said: “I’m satisfied Epstein killed himself but there is still one mystery around his death.”

Two days prior to taking his life, the 66-year-old signed a new will leaving his £452million fortune to a trust fund in the Virgin Islands, making it difficult for victims to access it in civil lawsuits. Dr Hunter said: “For someone who had recently been on suicide watch, a new will was a clear indication he was about to kill himself. It baffles me why this clue was ignored.

“It’s the one thing suggesting others might have been involved in his death – by deciding not to intervene in his obvious suicide plan.”

Dr Hunter’s suicide conclusion agrees with that of the New York Medical Examiner, whose autopsy findings have still not yet been made public. And, based on evidence from Epstein’s health records, CCTV prison footage and witness testimony, he shoots down claims by another eminent pathologist, Dr Michael Baden, who was hired by Epstein’s estate. Dr Baden claimed Epstein’s makeshift bedsheet noose did not match the ligature mark on his neck – and may have been planted to make a homicide appear to be suicide. 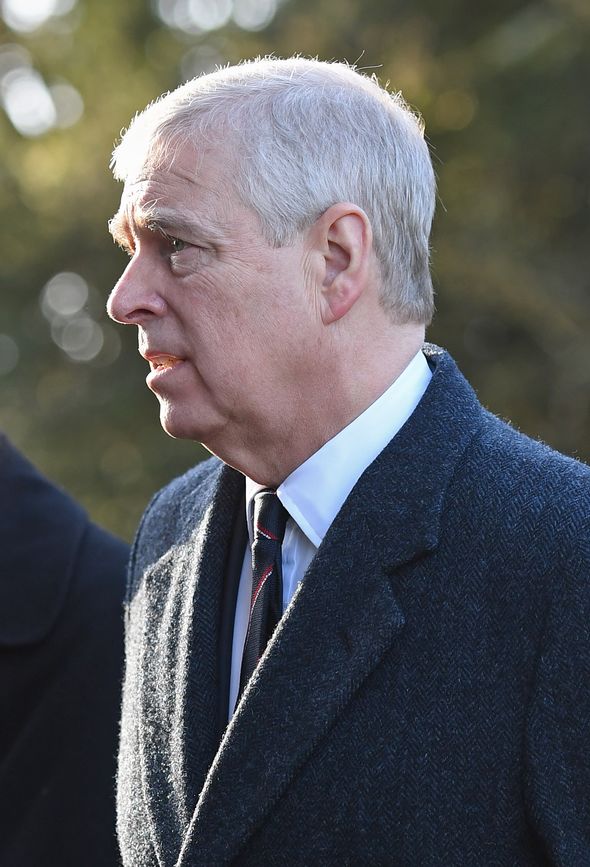 But Dr Hunter said there are no defensive wounds on Epstein’s body, adding: “It’s extraordinarily difficult to strangle a fit adult male if they are resisting. And it’s likely everybody in the wing would have heard it.

“If Epstein was strangled, I’d expect massive haemorrhaging of the neck muscles. I’d also be looking for injuries above and below the ligature mark, suggesting a struggle – and none are present. A homicide in a prison cell should leave a distinctive trail of evidence – evidence I don’t see here.”

Epstein’s medical records show he suffered from fatty liver disease which is usually found in obese people, diabetics and alcoholics. But Epstein, who was virtually teetotal, had no history of diabetes and boasted a physique that witnesses described as being “unnaturally ripped” for his age.

Dr Hunter said an alternative cause of the condition could be prolonged use of steroids – a “dangerous shortcut to building muscle and increasing libido” – not available in jail.

He added: “Withdrawal from anabolic steroids has been linked to depression and suicidal thoughts. So if Epstein had a habit he was unable to maintain in jail, steroid abuse could have been a factor in his death.”