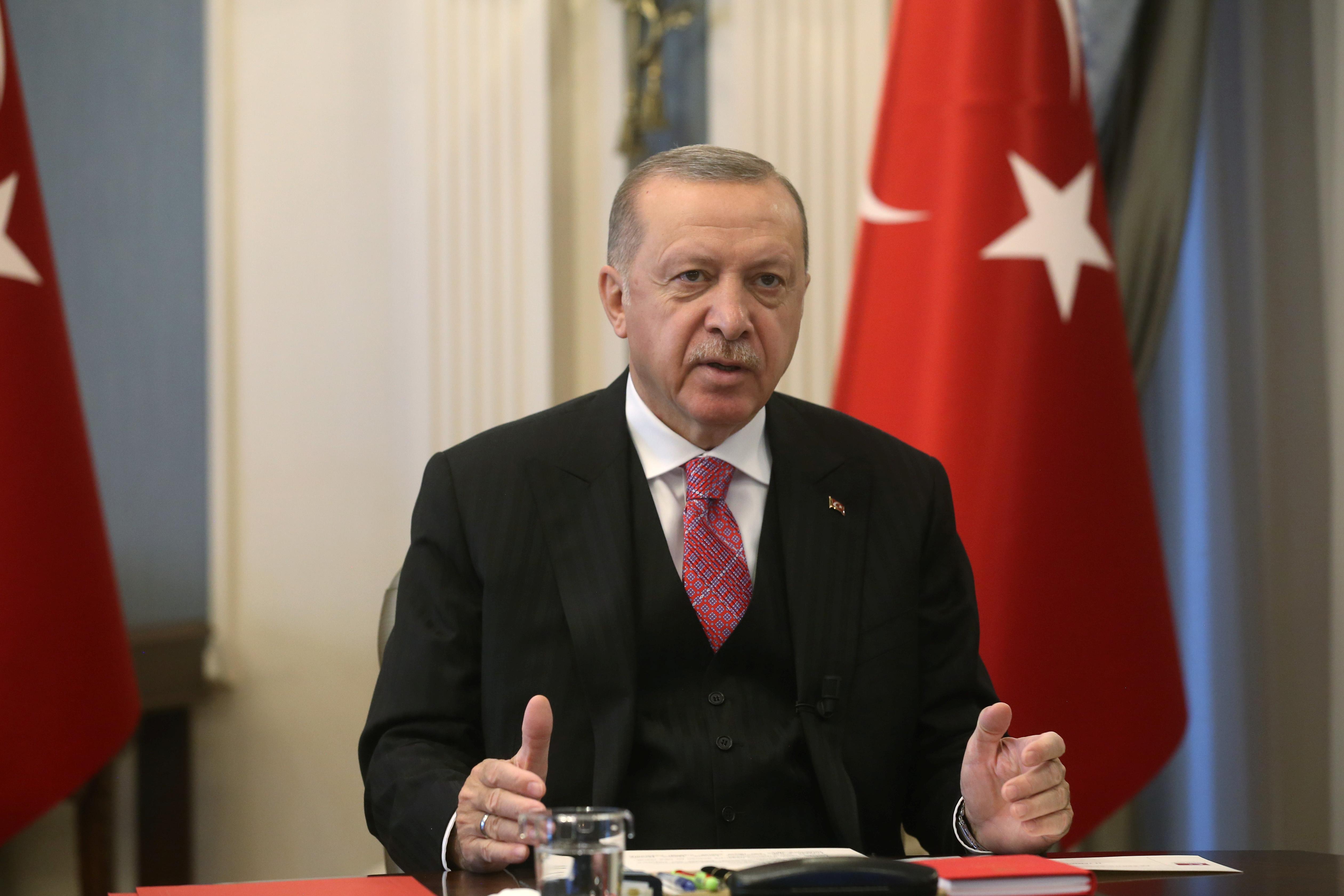 ANKARA (Reuters) – President Tayyip Erdogan said on Tuesday that Turkish forces, which have carried out several incursions into northern Syria since 2016, would remain in the country until Syrians can live in freedom and safety.

“Nowadays they are holding an election, a so-called election,” Erdogan said of a parliamentary election on Sunday in Syria’s government-controlled regions, after nearly a decade of civil war. “Until the Syrian people are free, peaceful and safe, we will remain in this country,” he said in a speech in Ankara.