Michael Portillo discusses the euro’s impact on Greece in 2012

The European economy is looking to recover from the coronavirus pandemic this year with its huge stimulus funding package as lockdowns ease. Chief Economist at Resolution Foundation, Jack Leslie, also told Express.co.uk earlier this month the UK economy is set to enjoy a quicker recovery than the eurozone. He said this recovery will be sharper because of the successful distribution of jabs, but also because the UK economy endured a deeper recession initially.

This crisis is the EU’s biggest since the 2008 financial crash, which also led to divisions after Greece, along with other southern European nations, was significantly impacted and required a bailout as a result.

Upon the third bailout in 2015, Greeks expressed anger as Brussels looked to enforce harsh austerity in the country.

Lefteris Paboulidis, a businessman, told the Daily Mail at the time: “It would be better not to have a deal than the way it was done because it will certainly be worse for the years to follow. 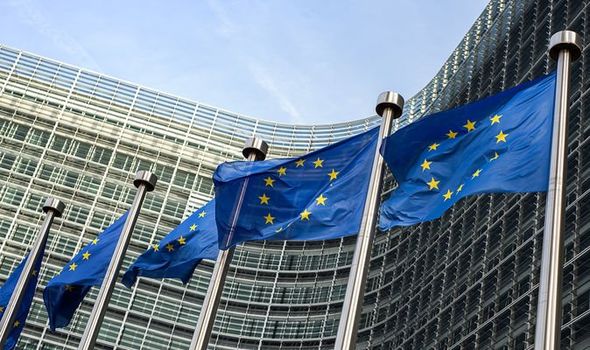 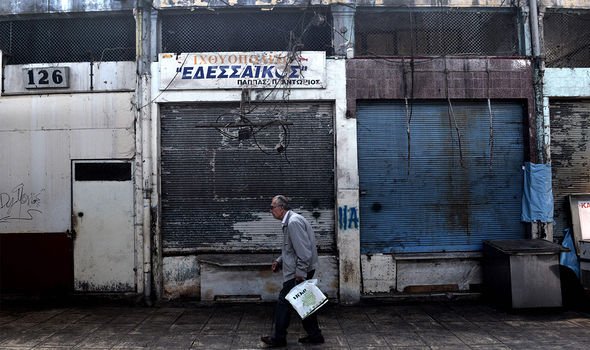 “I would have preferred something else to happen, such as Grexit, where we would have starved in the beginning but dealt with it ourselves.”

Ilias, a 26-year-old civil servant, agreed. “The important thing is for the country to be better off – not so much if we stay in Europe or not, that is the last thing to think of.

“If we stay in Europe and the country goes from bad to worse, I can’t see anything positive about that.”

Melina Petropoulou, another business owner, added: “I think the terms agreed for the bailout are going to make life very hard for all of us. 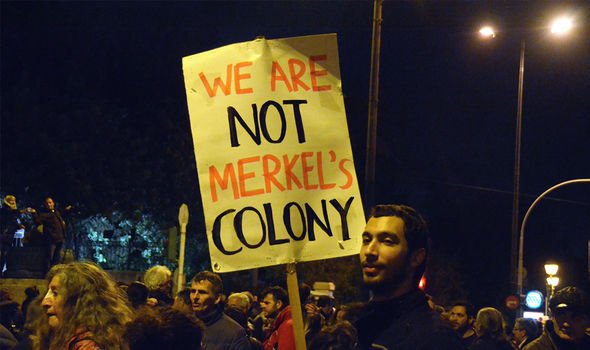 “But I agree with the idea of Sunday openings, it’s a measure that will allow those who work all week to have more time to buy our products, which can only help the economy.”

In more recent times, it is the coronavirus recovery fund that has taken centre stage.

Throughout 2020, leaders negotiated a recovery fund worth over £500billion designed to stimulate the economy.

But member states clashed over spending, distribution of the fund and the rule of law, leading to a standoff between Hungary, Poland and the rest of the bloc.

DON’T MISS
EU will keep asking UK to reverse Brexit: ‘We will never forget’ [INSIGHT]
Joe Biden ‘has a Europe problem’ bloc warned before EU and US row [ANALYSIS]
EU piled pressure on Switzerland to send message to UK [INSIGHT] 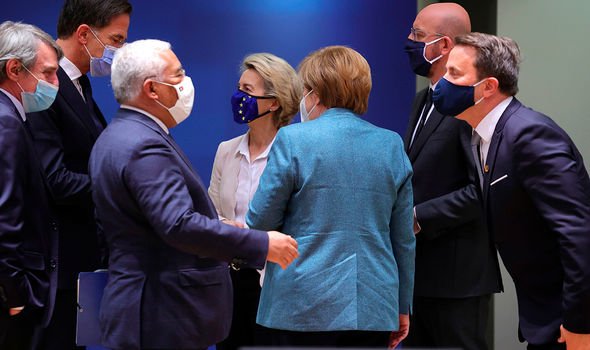 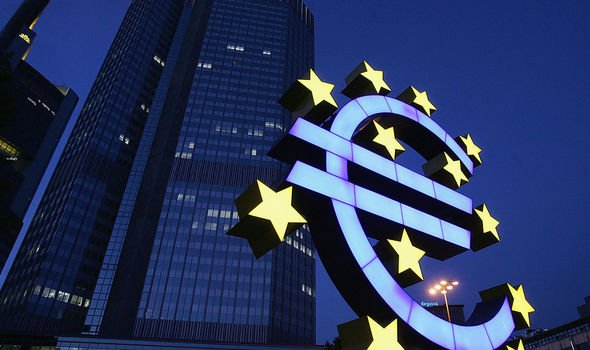 It was finally ratified last month, starting the process by which the European Commission scrutinise the national recovery and resilience plans that member states have submitted.

Italy – if its plan is approved – looks set to receive 39 percent of the total money demanded from the fund.

While Italy’s plans spread out over the total period of 2021-2026, Spain has devised a plan set to take effect in the first three years only.

Out of 27 countries, 23 have now submitted their proposals.

The biggest member state not tapping funds for the moment is the Netherlands, which stands to gain around £5billion in grants.

With very few countries opting for loans, the total amount of proposals comes in at £423billion, well short of the total £577billion in the fund.