Guy Verhofstadt warned bickering between governments was “counterproductive” and urged solidarity among EU nations for the sake of the bloc’s hundreds of millions of citizens. The veteran Belgian politician hit out as the race to find a vaccine appeared to descend into a test of strength between global superpowers with Vladimir Putin declaring Russia had developed the best in the world and Donald Trump sticking to his America First policy by pre-ordering billions of doses.

We need a plan for half-a-billion Europeans, not a symbolic race of 27 countries against each other

But Mr Verhofstadt has urged EU member states to remain united as an increasingly serious second wave of coronavirus infections rolls across the continent.

He tweeted: “Again Europe is unable and unwilling to play the global power game.

“EU added value in corona response is obvious- size matters! – but the politics are counterproductive.

“We need a plan for half-a-billion Europeans, not a symbolic race of 27 countries against each other.” 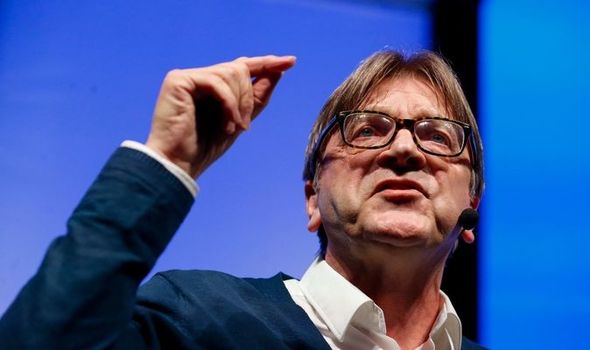 Mr Verhofstadt spoke out after an investigation found the EU was lagging far behind Britain and the US on securing coronavirus vaccinations.

Brussels insiders admit the European Commission was ill-prepared for the geopolitcal aspect of the vaccine research as the bloc was severely criticised for its health policy failings.

Scientists believe approval of COVID-19 vaccines is getting closer and governments are already buying up millions of doses from manufacturers. 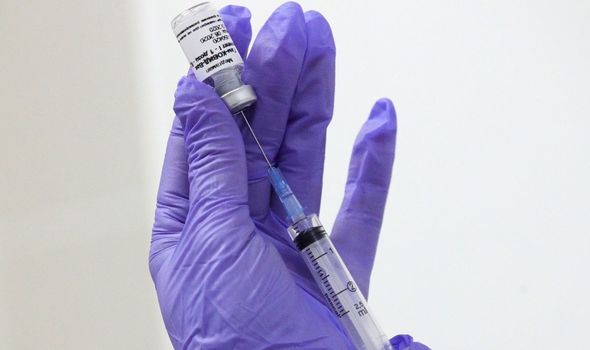 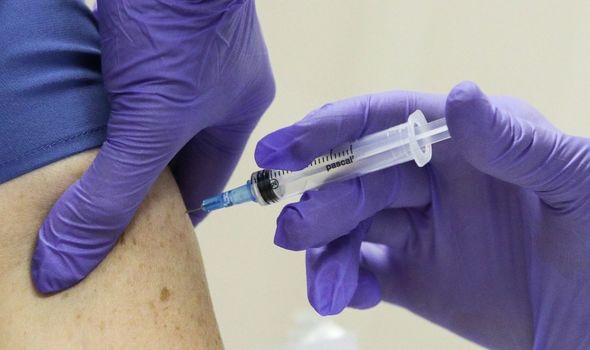 German newspaper Welt am Sonntag found Germany and the EU were trailing Britain and the US in securing sufficient supplies.

It said the US had secured 800 million vaccine doses from six different manufacturers under preliminary contracts with an option for a further 1.4 billion at a later date.

The UK has also signed contracts with six manufacturers for 340 million doses of vaccine to give it a higher per capita quota than any other industrial nation.

In contrast, the European Commission has so far only signed a framework agreement with the British-Swedish group Astra Zeneca for 300 million vaccine doses, with an option for a further 100 million for the EU’s 446 million citizens across the 27 member states.

The global scramble to secure enough of the planned vaccines comes as World Health Organisation Director-General Tedros Adhanom Ghebreyesus warned “vaccine nationalism” would slow the effort to end the coronavirus pandemic and called for vaccines to be used fairly and effectively.

He urged others to join by the September 18 deadline for binding commitments.

Joining the plan guaranteed those countries access to the world’s largest portfolio of vaccines, with nine candidates currently in the pipeline, he said, adding that a further four were “promising”. 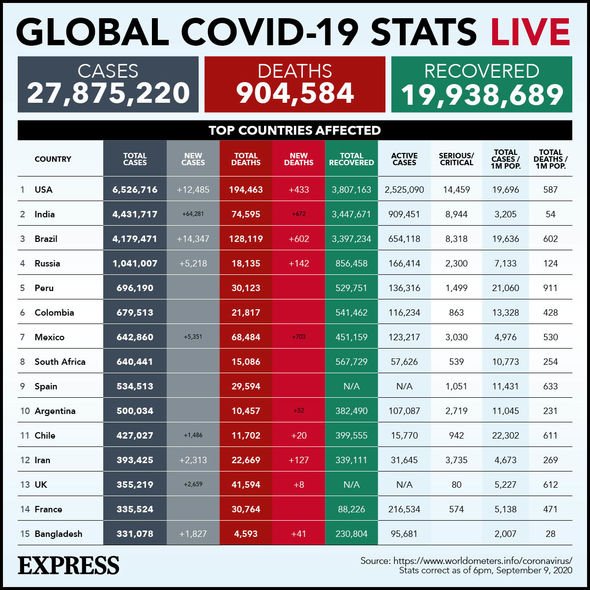 The WHO and the GAVI vaccine alliance are leading the COVAX facility, aimed at helping buy and distribute vaccination shots fairly around the world.

But some countries, including the USA, have secured their own supplies through bilateral deals and will not join COVAX.

Dr Tedros said: “Vaccine nationalism will prolong the pandemic, not shorten it.

“If and when we have an effective vaccine, we must also use it effectively.

“In other words, the first priority must be to vaccinate some people in all countries, rather than all people in some countries.”