Home » World News » EU fury as Sweden’s rejection of euro summarised: ‘We don’t want to be too close’

The eurozone is at the centre of the European project, but not all countries in the EU have adopted it. Following Brexit, there is a concern among non-eurozone countries that they have lost a key ally in Britain, and that Brussels could attempt to lure them into adopting the shared currency. The EU countries that do not use the euro as their currency are Bulgaria, Croatia, Czech Republic, Denmark, Hungary, Poland, Romania and Sweden.

Political scientist Mikael Sundstrom told Express.co.uk earlier this year that Sweden shares concerns over the eurozone with the UK.

He said: “We’ve been reluctant to adopt the euro because of the problems it has been suffering from – there is no question of Sweden joining the euro at this point.

“It’s a general reluctance to give up on a working currency, something spoken about in the UK as well.”

Sweden has no plans to replace the krona in the near future. 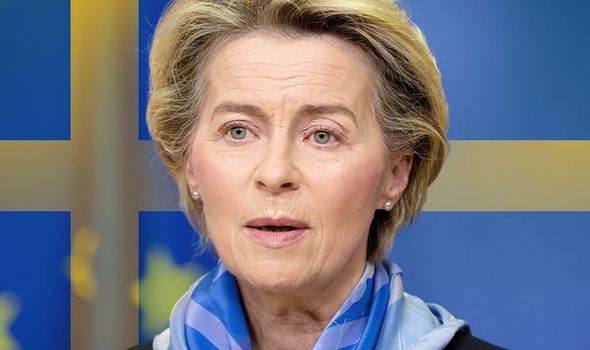 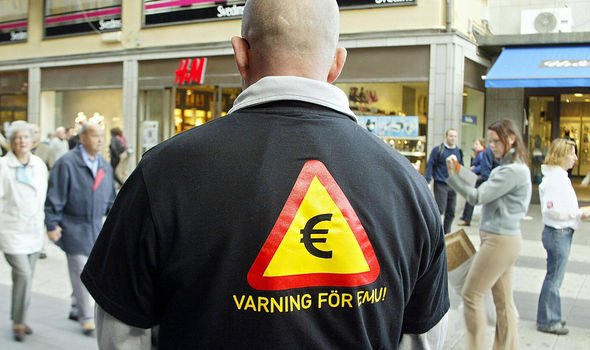 Sweden’s Treaty of Accession of 1994 made it subject to the Treaty of Maastricht, which obliges states to join the eurozone once they meet the necessary conditions.

However, the country held a referendum on actually adopting the currency in 2003, in which the people voted to keep the krona.

Romano Prodi, the head of the European Commission at the time, said: ”This was a result worse than I expected.

”It was about more than the euro. The euro is a symbol of more integration. This was a moment of prudence, not integration. We have to meditate how to explain better what we are doing.” 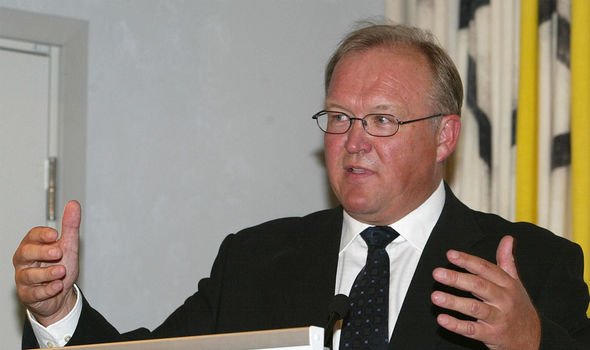 With ballots tallied from all 5,976 voting districts, the anti-euro campaigners secured victory with 56.1 percent of the no votes to 41.8 percent for accepting the euro.

Then-Swedish Prime Minister Goran Persson summarised what the vote meant for the country.

He said at the time: ”In this result we can see a deep scepticism toward the entire euro project among the Swedish people. It was a clear expression of the people’s will.”

Ulrika Messing, a government minister, added: ”There’s a bigger fear for the new than we expected.”

Bo-Goran Karlsson, a 57-year-old social worker who said he voted against adopting the euro, said he didn’t want Sweden to be influenced too much by Brussels.

He said: ”It is better for us to stand aside. 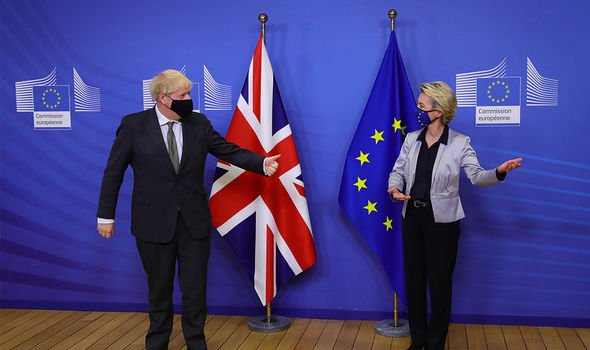 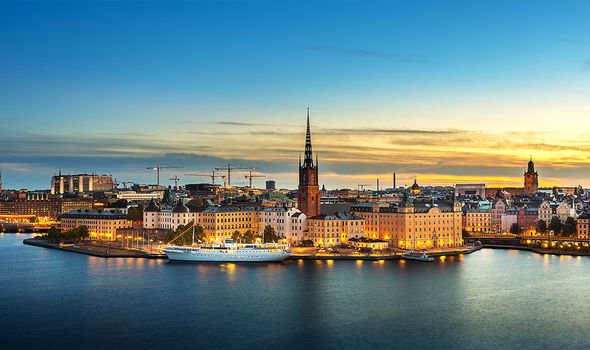 ‘We can trade with Europe but we don’t want to be too close.”

Speaking to Express.co.uk earlier this year, Mr Sundstrom said that Sweden will miss the UK post-Brexit given their close alignment on a number of issues.

He added: “Clearly Sweden is missing the UK more than most, because the UK and Sweden were very well aligned on a number of issues.

“Now Sweden no longer has that really powerful ally, so Sweden is missing out more than most on British support.

“They shared similar views on exports, trade and foreign policy for example. The UK and Sweden regularly teamed up on other issues.”