Tension between the UK and the EU over the Northern Ireland protocol may ease in the near future as Brussels prepares to offer Britain limited concessions. The bloc is expected to announce a further “grace period” of at least three months to allow sausages and other processed meat made in Britain to be sold in Northern Ireland. Northern Ireland had struggled to import products following the implementation of the Brexit deal, and the EU had threatened the UK with legal action for trying to extend the grace period.

Ireland, meanwhile, has been in the middle of disagreements such as this, with the government in Dublin stressing the importance of the Good Friday Agreement in preserving peace.

But Northern Irish Former Labour MP and life peer, Kate Hoey, has predicted that Ireland will one day leave the EU.

She told the Chopper Politics podcast: “While, sort of 15 years ago, everyone said we could never leave the EU, I believe that in the relatively short term, the Republic of Ireland will probably decide to leave.

“There’s a big debate starting there. And I think that is the logical thing to happen, that the Republic of Ireland leaves the EU, now they’re a contributor.”

A poll in March showed that support for Ireland remaining in the EU is still strong, with over 80 percent backing the bloc. 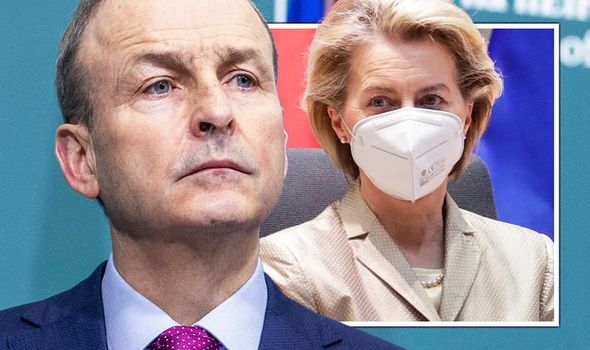 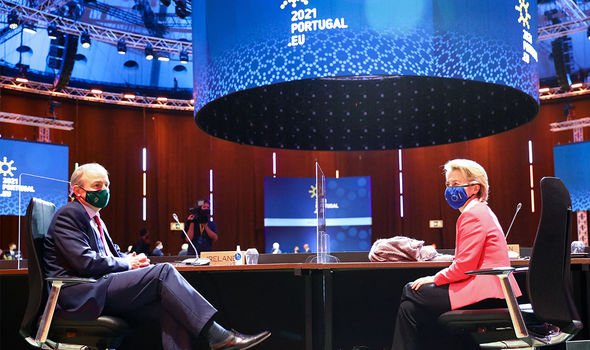 On the future of the EU and Europe more broadly, however, just over half of respondents (52 percent) agreed that now is the time to hold a conference on the future of Europe to reform the EU, even if it does lead to treaty change.

Baroness Hoey also said she felt “different” since Brexit had been completed, claiming the UK has more freedom outside of the bloc.

She added: “I do actually, genuinely, feel different about this. I feel that, you know, every day there’s something that you think, goodness, we can do that now and we need to be able to grab on to that.

“We just have to look, the one thing now I think has united the country is the way we handled our vaccinations. And that would not have happened if we’d been in the EU.” 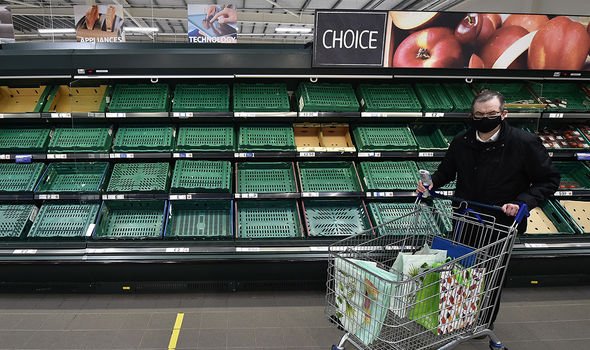 David Jones, Tory MP and Deputy Chairman of the European Research Group (ERG), was asked by host Christopher Hope about the possibility of Italy leaving the bloc.

“They themselves are concerned about what’s happened as a consequence of Brexit.

“Interestingly we are hearing senior EU politicians saying that Brexit was a failure for the EU.” 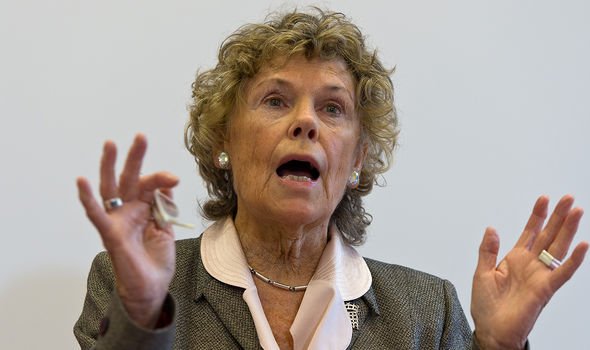 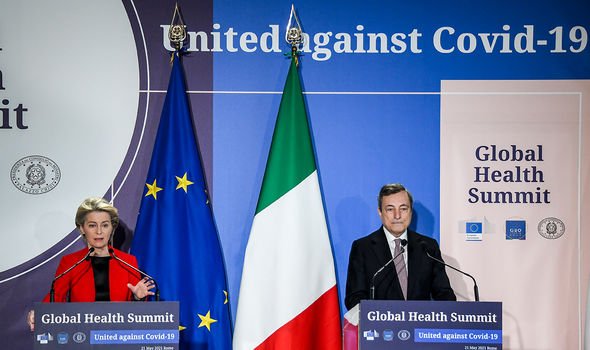 Like Baroness Hoey, the Brexiteer MP also said he had no regrets over leaving the EU, adding that the UK was never an enthusiastic member of the bloc.

He said: “What this country has achieved is the restoration of self-respect for the people of this country. We were always a semi-detached member of the EU.

“We were always really the awkward squad in any of the councils of the EU. And what we’ve now done is to recognise that we have a different role in the world.

“And I remember that it was [Charles] de Gaulle who said that if the UK is asked to choose between the EU and the open sea, she will always choose the open sea and we’re now choosing the open sea again.”