The former Belgium Prime Minister, who served as the European Parliament’s Brexit coordinator, made the comments in a video posted on his Twitter account. Britain has vaccinated 14.5 million of its citizens, a far higher figure per capita than any EU member state.

Instead EU countries are well behind after letting the European Commission order centrally.

The Commission failed to order enough of the right vaccines, making a deal for the Oxford-AstraZeneca jab three months after the UK, and is now facing shortages.

Germany and France have only vaccinated 4.3 and 3.7 percent of their adult populations respectably.

Mr Verhofstadt tweeted a video of him addressing the controversy with the caption: “Pro-Europeans should be the first to be critical when things go wrong. On vaccines they certainly have. 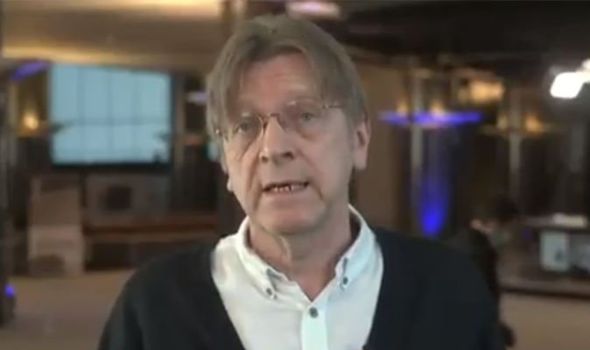 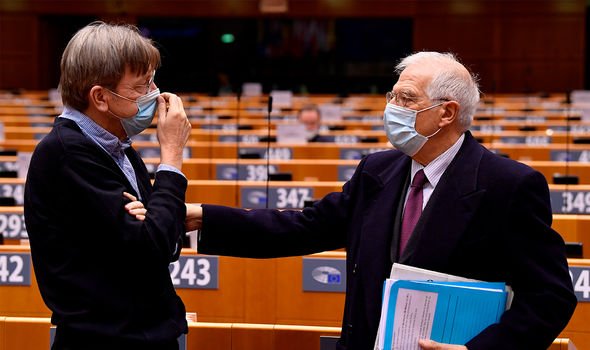 “My take on Ursula von der Leyen’s vaccine fiasco and how to move forward and fix it.”

The slow vaccine rollout has caused outrage and political controversy across Europe.

Ms von der Leyen, the European Commission president, has admitted mistakes were made.

In his video Mr Verofstadt commented: “A fiasco I call it. And a fiasco it is. 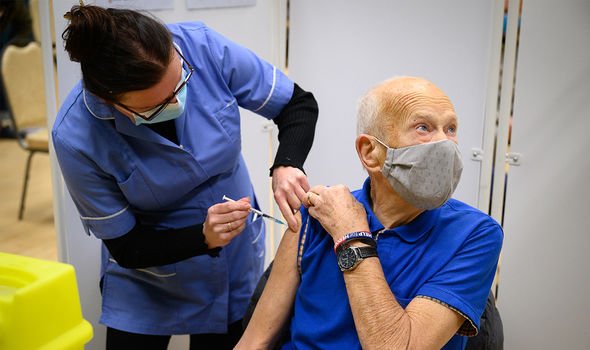 “Well after nearly two months the roll out of vaccines is dramatically low in Europe.

“On average not more than four percent of European citizens received a first dose.

“And in most countries the vaccination came nearly to a halt over the last days.

“This dramatic slow pace is in stark contrast with our production capacity of vaccines.

How many coronavirus strains are there? Are they the same as variants? [REVEAL]
London: Police issue statement after Hackney boat party [SHOCK]
EU accused of hindering Canada’s vaccine supplies with export controls [ANGER] 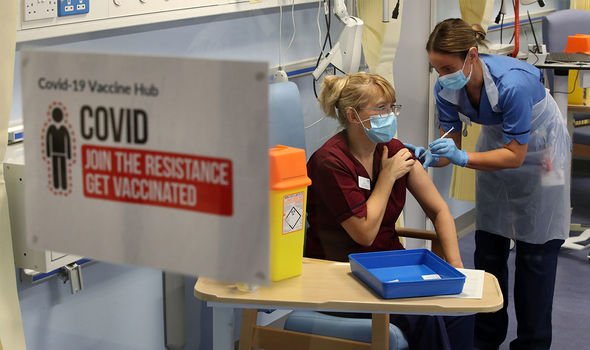 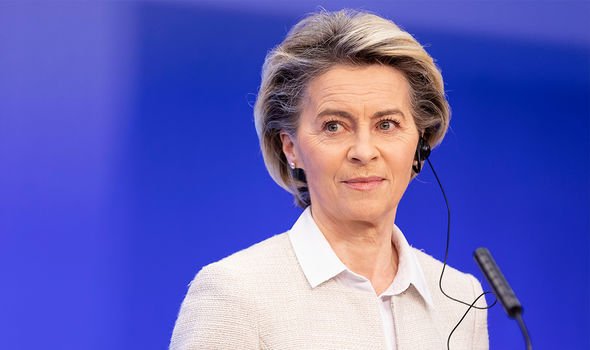 “There is a crucial lack of supply in every European member state, a lack that we don’t see in the same dramatic proportions in countries like the United States, Britain, Canada or Israel.”

The British Government is currently on track to have vaccinated the most vulnerable 15 million of its population by February 15.

Across the world only Israel and the United Arab Emirates have vaccinated a higher proportion of their population.

Ms von der Leyen admitted Europe’s vaccine programme has been like a “tanker” but insisted the decision to order centrally was right.

She said: “I am aware that alone a country can be a speedboat, while the EU is more like a tanker.

“But I am absolutely convinced that the European approach is the right one. 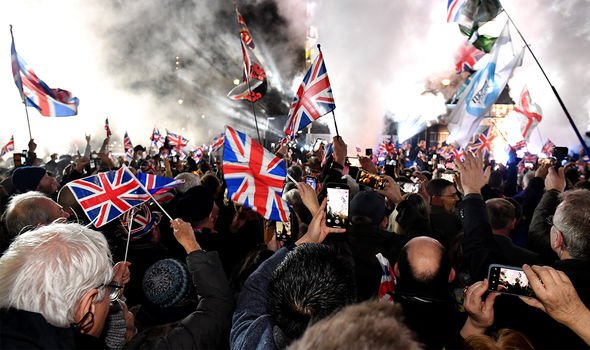 In his video Mr Verhofstadt argued EU supporters should admit the bloc has made a mess of vaccine procurement.

He stated: “If you believe in Europe, if you love Europe, it’s your duty to be the most vocal critic especially when Europe falls short of its potential and of our expectations.

“And that’s exactly what is happening right now, with the vaccination in Europe.”