European Council President Charles Michel urged member states to agree to a compromise to ensure the bloc can go ahead with plans for the coronavirus recovery fund. European Union leaders came together in Brussels for the last final EU Summit to be held before the summer break in a bid to reach a compromise on the divisive €750 million proposal to rescue those members facing the worst consequences of the pandemic. Mr Michel insisted a solution could be found as he warned the “future of the EU” will depend on the decision taken on Friday.

Mr Michel said: “We’ve worked very hard to prepare this summit, I know it will be very difficult because it’s not only about the money.

“It’s about people, about the European future, about out unity.

“And even if it’s difficult, I’m convince that with political courage is possible to reach an agreement.”

The comments come as Greek Prime Minister Kyriakos Mitsotakis said: “There is absolutely no reason why we can’t get a deal done at this summit.

JUST IN: ‘Blinded by arrogance!’ EU division laid bare in extraordinary attack on Brussels by MEP 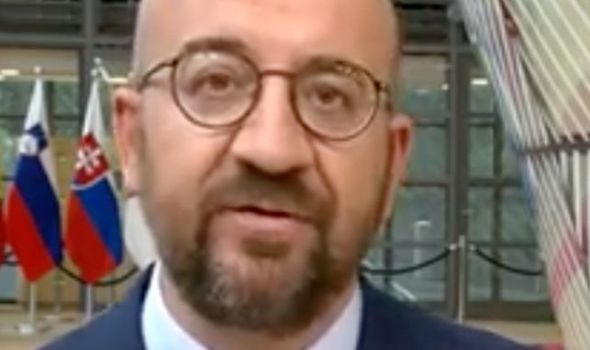 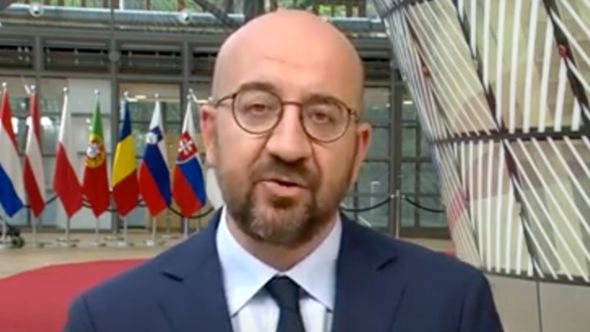 “What is at stake are the principles of European unity and European solidarity.”

Ahead of the summit, arch-federalist Guy Verhofstadt insisted the European Union must “make amends” for the delay in its response to the coronavirus crisis.

Writing on Twitter, the Belgian MEP said: “European Solidarity was slow to arrive at the beginning of this crisis. EU leaders must now make amends.

“The European Parliament took the initiative and proposed an ambitious recovery plan to reform our union.

“Let’s take this chance to build back stronger!”