As part of its energy war against the EU, Russia has further squeezed gas flow in the Nord Stream 1 pipeline connecting Russia to Germany. The move, described as Vladimir Putin’s “energy blackmail”, has the potential to tilt the EU into an economic recession and take the rest of the world along with it, top economists warn. European leaders are growing concerned Putin could shut down the pipeline in the hopes the EU will lift economic sanctions.

Wall Street Journal’s Shelby Holliday reported: “Even if Russia doesn’t cut off Europe entirely and just sends less gas than expected, it will still cause ripple effects around the world.

“Why? Because European governments could be forced to ration gas. Storage tanks are typically filled during the summer.

“But they’re already running low. And officials have begun to urge citizens to reduce their energy use and start preparing for a tough winter.

“And companies are also bracing to get hit hard. Since natural gas is used to make everything from fertiliser and glass to copper and cars.” 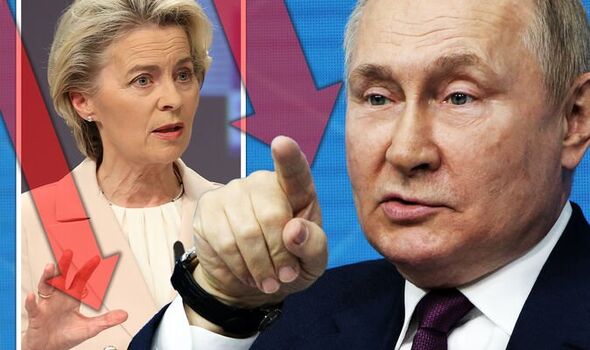 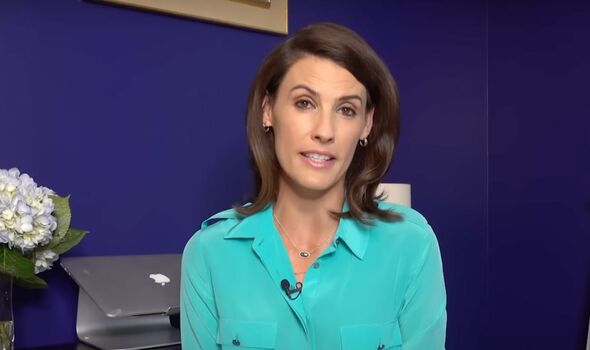 Ms Holliday said: “Some manufacturers told the Journal they might be forced to make fewer products or stop production altogether.

“A gas shortage would be particularly painful for Germany because it’s a manufacturing powerhouse that exports a huge amount of our goods. And since it’s the world’s fourth biggest economy, what happens in Germany doesn’t stay in Germany.

“Economists predict that Europe would experience a painful recession if Russia tightens the gas taps.

“And no matter where you are in the world, you could feel the effects. Think more supply chain headaches, more expensive goods, steeper electricity bills, and potentially even higher interest rates as countries grapple with rising inflation.” 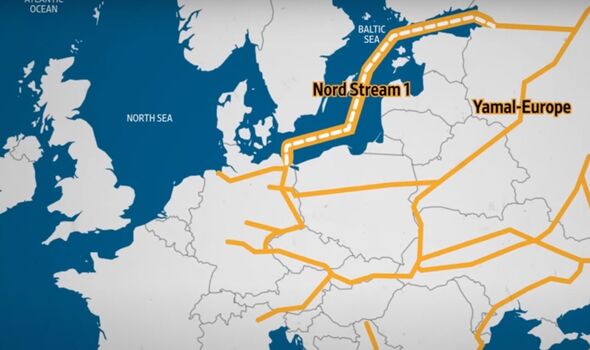 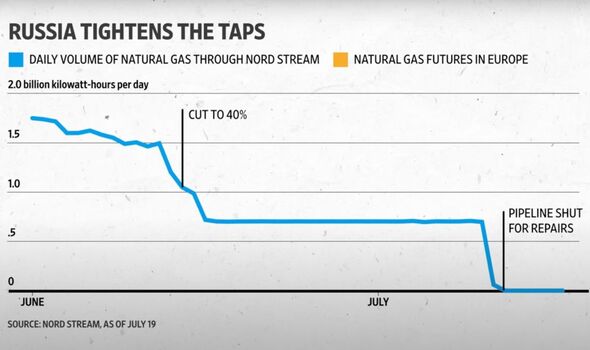 Russia-state energy giant Gazprom said flows would drop to just 20 percent of its capacity when the pipeline usually works at 100 percent capacity – it already dropped to 40 percent at the beginning of the war in February.

Gazprom’s gas flows will be reduced to 33 million cubic meters per day – half the amount delivered until now. The reduction in gas flow will start at 4 am (GMT) on Wednesday. The energy giant has justified the move by claiming an industry watchdog must check a Siemens Energy gas turbine.

Germany, one of the EU’s most vulnerable countries due to its heavy reliance on Russian energy, said it saw no technical reason for the latest reduction. 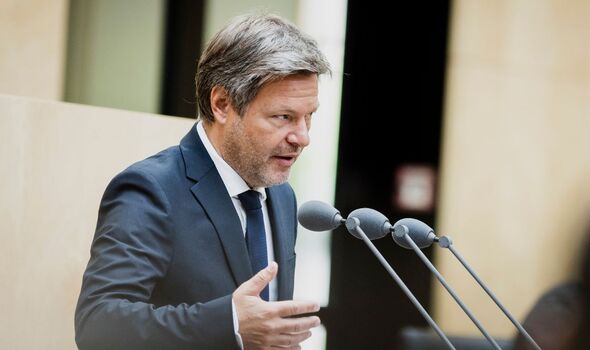 Germany’s Economy Minister told the German DPA news agency: “He (Putin) is trying to weaken the great support for Ukraine and drive a wedge into our society. To do this, he stirs up uncertainty and drives up prices. We are countering this with unity and concentrated action.”

European Commission President Ursula von der Leyen has presented a proposal for countries to reduce their gas use from August 1 until March by 15 percent to ensure member states have enough gas to go through winter.

But the EU’s unity has begun to fracture as southern European countries like Italy and Spain objected to the plan, with Portugal – Europe’s cleanest country with 60 percent of its electricity coming from renewables – calling the request “untenable” and arguing it consumes only what is an “absolute necessity.”