Home » World News » EU on the brink: Coronavirus set to unleash wave of nationalism in test for EU leaders

Spanish author Javier Cercas warned that Brussels should be prepared to face up to the fact that a crisis is a fertile breeding ground for a rise in nationalist sentiment. Writing in the Guardian, Mr Cercas, who is isolating in his Barcelona flat, backed political scientist Ivan Krastev’s theory that the COVID-19 pandemic will lead to a surge in support for antiforeigner campaigns in European states.

His warning comes after Italy’s Prime Minister expressed his fears over a surge in nationalism amid the outbreak.

Mr Cercas explained: “The reason for this phenomenon is obvious: a catastrophe generates fear, and nationalism presents itself as the ideal antidote, inasmuch as it forms, in the face of uncertainty, the refuge of a community bound by ties of blood.

“The problem is that this refuge offers us much less protection than citizenship, a refuge grounded in rationality and bound by the ties of law.

“Historically, there is glaring evidence of this problem in Europe, where a strengthening of nationalism has unleashed conflict, crisis on a far greater scale.” 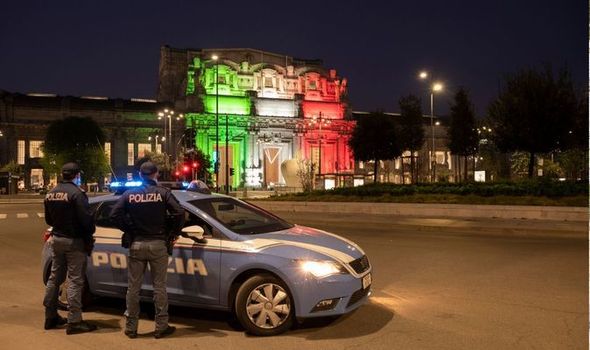 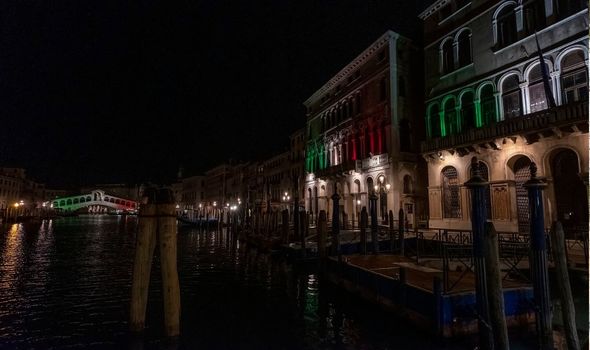 He said the 2008 financial crisis did not lead to largescale nationalism in Europe simply because the EU kept the sentiment in check.

He questioned whether the bloc’s leaders would be able to do the same thing in the face of the current crisis.

Last month Giuseppe Conte spoke out amid rising anger among Italians at the EU’s response to the crisis.

The Italian premier said he was wary of the prospect of “nationalist instincts” flourishing due to the panic and stress caused by the virus. 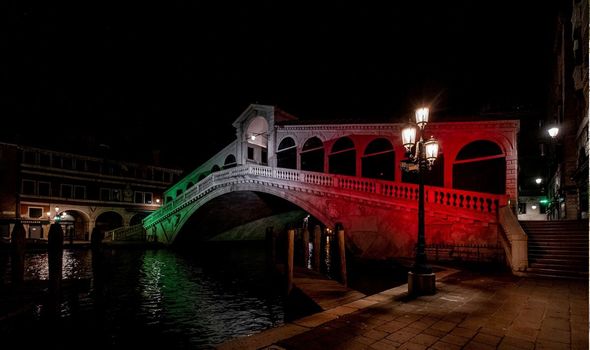 He said the UE must help resolve the high levels of unemployment Italy will be left with once the crisis has boiled over.

Finnish nationalist Laura Huhtasaari warned the coronavirus crisis has exposed the need for borders on the continent.

Ms Huhtasaari, an MEP with the nationalist-populist Finns Party, said Europe was witnessing the downfall of globalism. 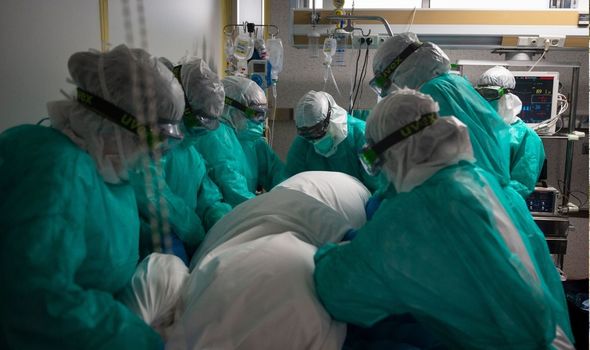 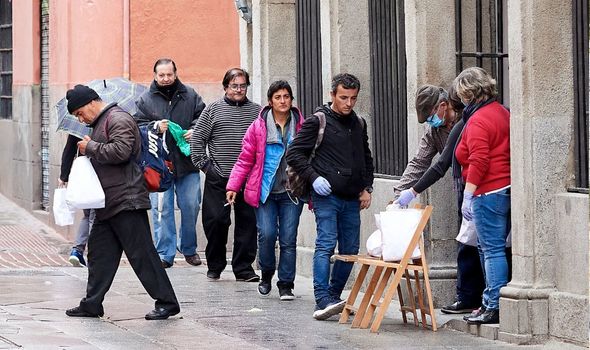 “The need for borders is being vindicated by the pandemic,” she said. 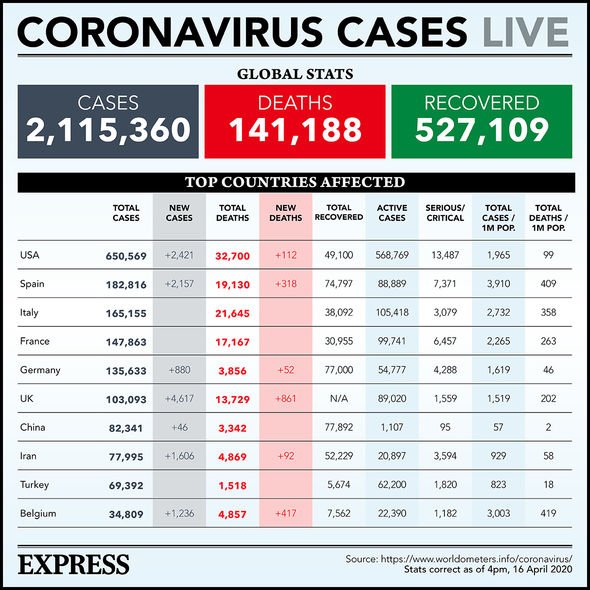 And 168,941 people have been diagnosed with the viral disease.

Spain is on a similar trajectory, with 184,948 people having tested positive for COVID-19.

This week Barcelona’s mayor called for an end to strict lockdown measures across the country. 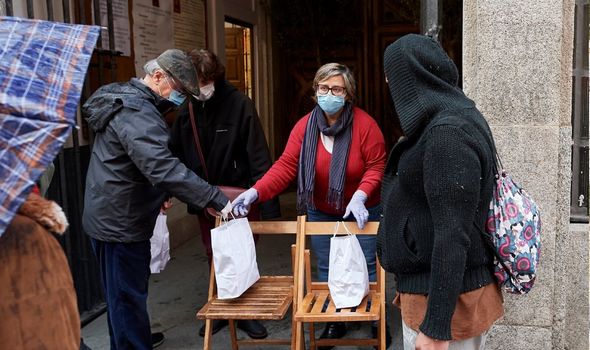 Children are barred from going outside, something which she said was not acceptable.

Mayor Ada Colau, who has two young children, said: “These children need to get out.

“Wait no more: Free our children!”